Snoop Dogg has released mega hits like "Drop It Like It's Hot," has released his own gin called Indoggo and wine with 19 Crimes, has a cannabis company called Leafs By Snoop and is now entering the world of breakfast cereals with the newest addition to his resume, Snoop Loopz.

The cereal will be available at grocery stores (although there is no official release date yet) and will fall under his Broadus Foods business. 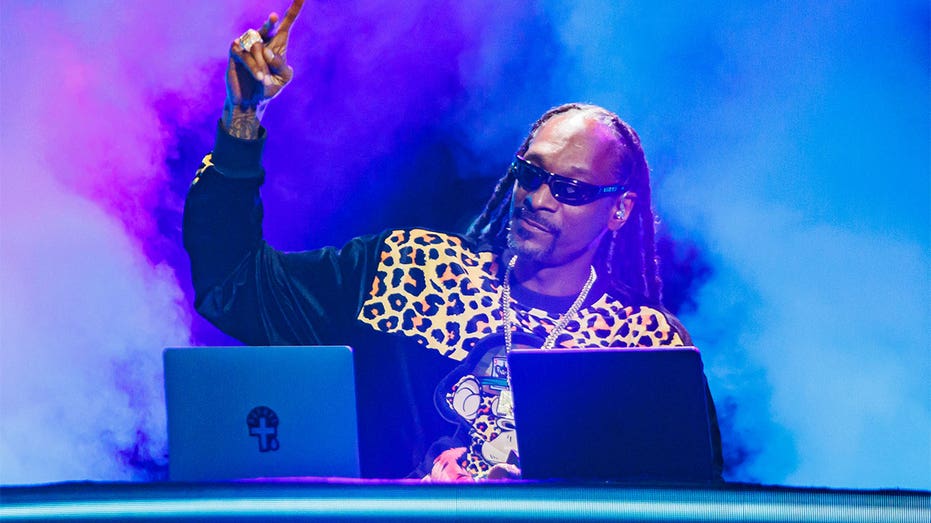 Snoop Dogg also reposted the video to his social media.

"MORE Corn, MORE Flavor & MORE Marshmallows that's what separated us from the REST. If you like Fruit Loops then you will LOVE SnoopLoopz!!" he wrote on Twitter. 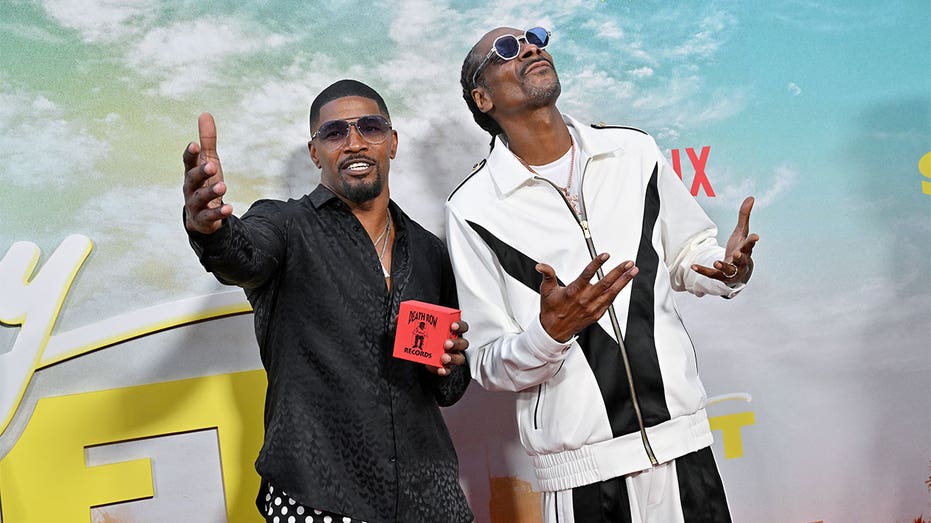 According to the Snoop Loopz website, every time a Broadus Foods product is bought, the money is used to support charities like "Door of Hope."

Master P released his own cereal in 2021 called Master Crunch Cereal where a portion of the proceeds went to Team Hope Foundation.