OLE GUNNAR SOLSKJAER has vowed that he IS a sore loser amid criticism of his approach to big games.

Manchester United have played it safe against many of their 'Big Six' rivals this season, leading to a mixed response from fans. 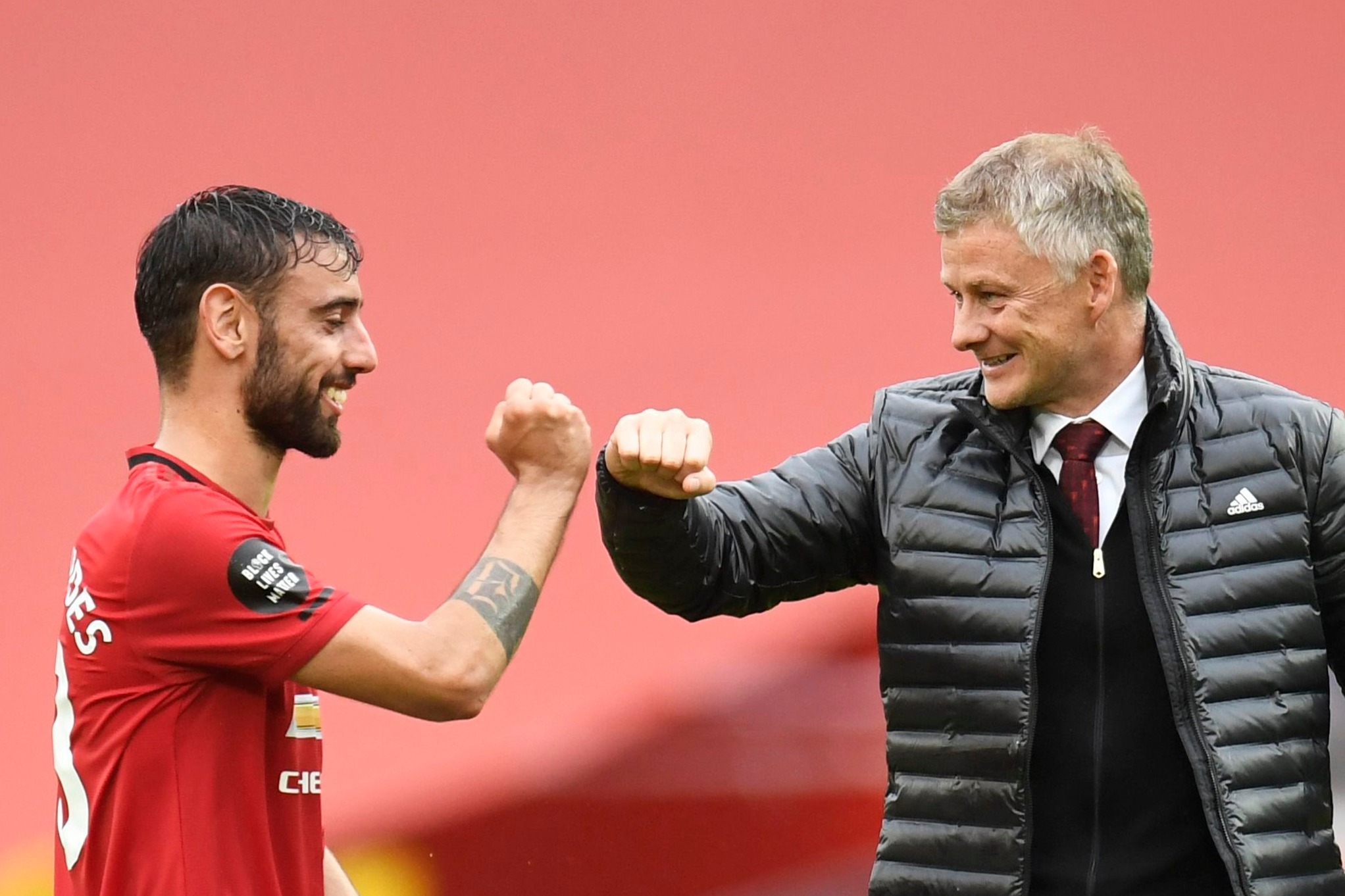 But the Norwegian, 48, has maintained that he certainly does get fired up over dropped points – even more so than Bruno Fernandes.

Speaking last week, he told reporters: "If you are at Manchester United and enjoy losing, you are at the wrong place.

"I don't show my frustration maybe so much as Bruno but I think maybe I am the worst loser at the club.

"You have probably not seen it but some of the players have."

Red Devils fans have particularly enjoyed Fernandes' passionate attitude on the pitch, as well as his impressive goalscoring record.

It did not take long for the Portuguese playmaker to make an impact inside the club, with reports of him taking a leadership role emanating soon after his arrival just over a year ago.

Solskjaer fired an unusual barb at referee Stuart Attwell after the 0-0 bore draw with Chelsea on the weekend, claiming the Blues' website was influencing officials.

Meanwhile, the United boss has told fans to tone down expectations of significant summer signings.

Talk of Erling Haaland and a new centre-back such as Jules Kounde was met with a cautious response by the manager.

Solskjaer said: “There’s going to be less transfers happening in the world of football with all these changes.

“The pandemic is definitely affecting everyone in football, the lack of finances, it’s affected everyone.

“All clubs in the world are going through the same situation so it’s no different for other clubs than for us.”