OLE GUNNAR SOLSKJAER insists he will never see second place as reason to celebrate — unlike the man he replaced at Old Trafford.

After Jose Mourinho’s Manchester United finished title runners-up to City three years ago, the Special One claimed it was one of his best achievements. 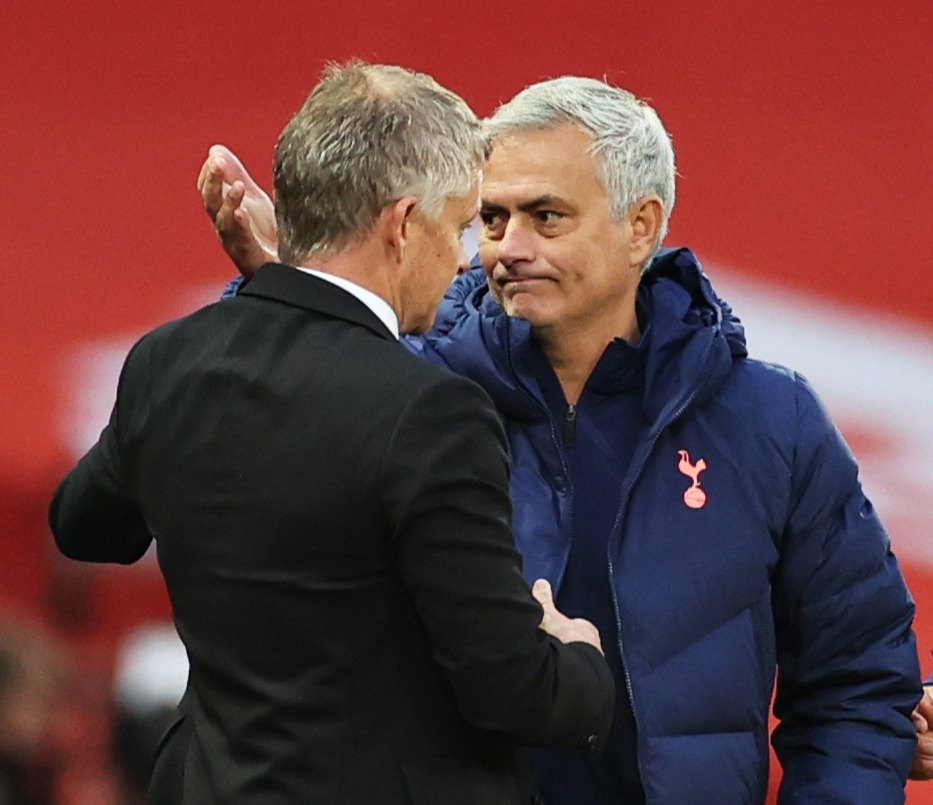 Yet as much as Ole is an admirer of the man now in charge at Spurs, he will not accept anything but top spot as a cause for celebration.

“Our ambition is a lot more than second place.

“I said that when I wasn’t at the club — you can never be happy with that and we’re not.

"Don’t get me wrong, our ambition is to catch the team in front of us.”

United have two games in hand on leaders and champions-elect City and start the day 14 points behind them.

But with a gap that big, Solskjaer’s lads will certainly not catch them this season.

Yet they are certainly heading in the right direction under the 48-year-old Norwegian.

Confidence levels are far higher than the rock-bottom morale when Ole took over in December 2018 following Mourinho’s sacking.

Even so, the manager will not be content until United are top of the pile again and insisted it is a view shared by the whole dressing room.

Solskjaer added: “The mood is good but the players are not happy.

"They are hungry to improve and win something, to establish themselves around the top of the league.” 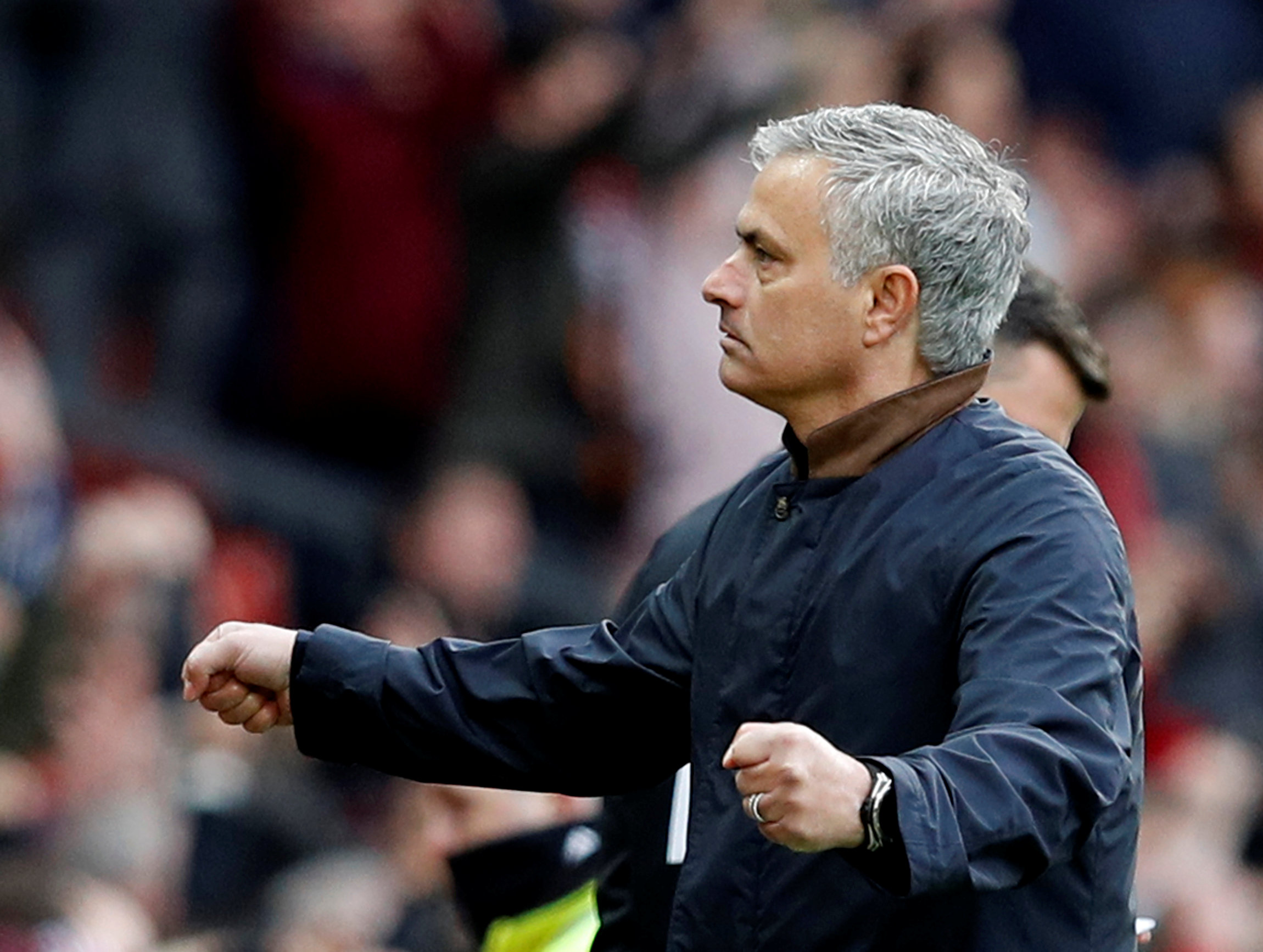 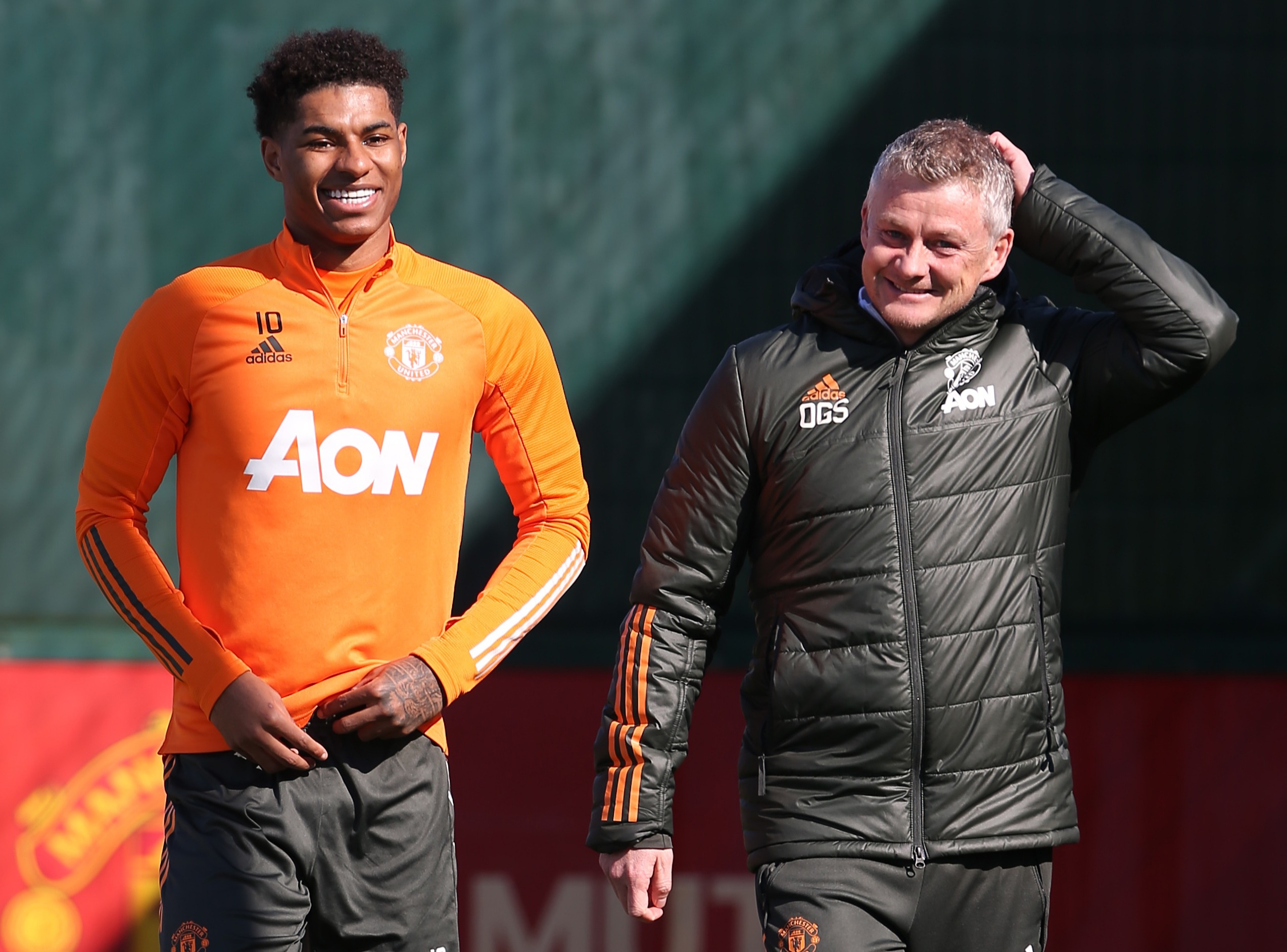