SpaceX fans are desperate for a bit of good news after witnessing the next-gen spacecraft crash into the launch pad on four occasions. The rocket that could one day fly humans to Mars is being built and tested at breakneck speeds at SpaceX’s Boca Chica facility in South Texas, but progress has been worrying. And with pressure to perform mounting on Elon Musk’s company, fans are keeping their fingers crossed SN15 will be the first Starship iteration to survive in one piece.

One SpaceX fan said on Twitter: “Really rooting for SN15 this week.

“It would be so cool to finally see Starship land successfully and be fully recovered.”

Starship development has been rocky so far, with SpaceX losing the SN8, SN9, SN10 and SN11 prototypes when they failed to land back on the launch pad.

According to Mr Musk, SN15 is more advanced than its predecessors, but will the rocket survive its first test flight? 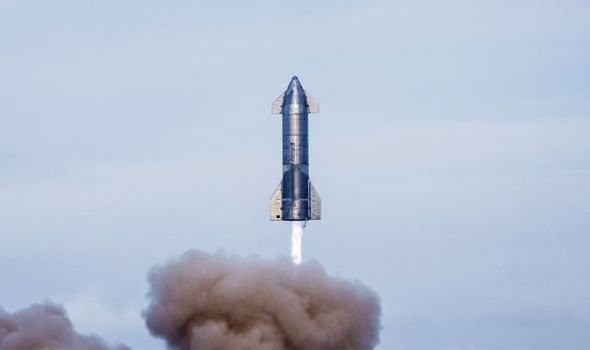 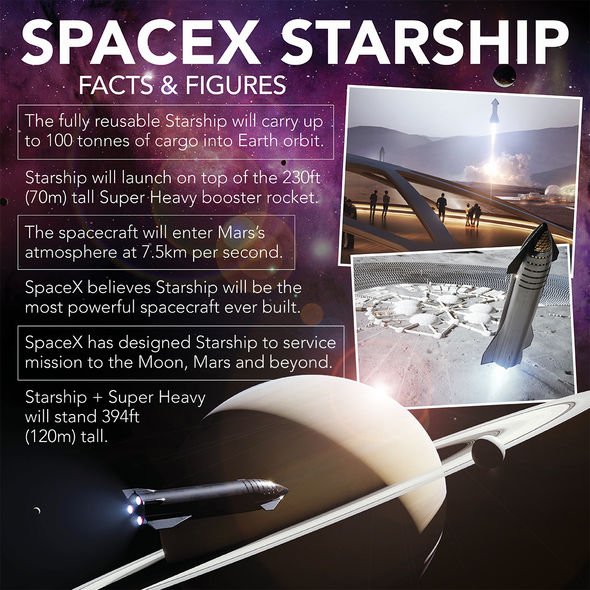 Will the Starship SN15 launch on Friday?

Without a confirmed launch date in sight, SpaceX fans are left in the dark about Starship’s test flights.

There are, however, clues to suggest the rocket could take off before the week is over.

The US Federal Aviation Administration (FAA) has issued temporary flight restrictions (TFRs) for the airspace around Boca Chica on Friday, April 23.

The restrictions prevent planes from entering the airspace between 1pm and 2am BST.

The restrictions cite “space operations” from the surface and up to an unlimited altitude.

The TFR alone, of course, is no guarantee of a Friday launch and a second TFR has been issued for Saturday.

Before the rocket flies, SpaceX will need to carry out a pre-flight static fire.

Static fires are a form of wet rehearsal during which Starship fires its Raptor engines but remains tethered to the ground.

Road closures issued for the Boca Chica area on Wednesday suggest the test could go ahead today during one of two time slots. 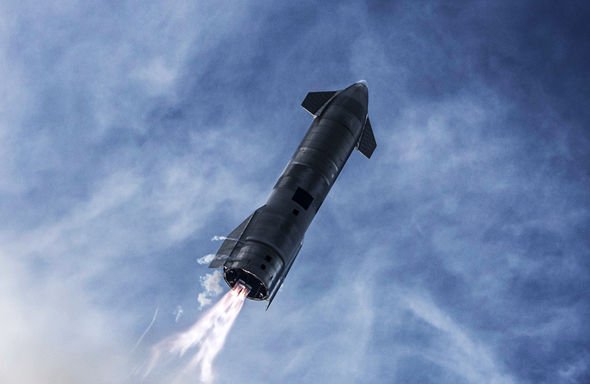 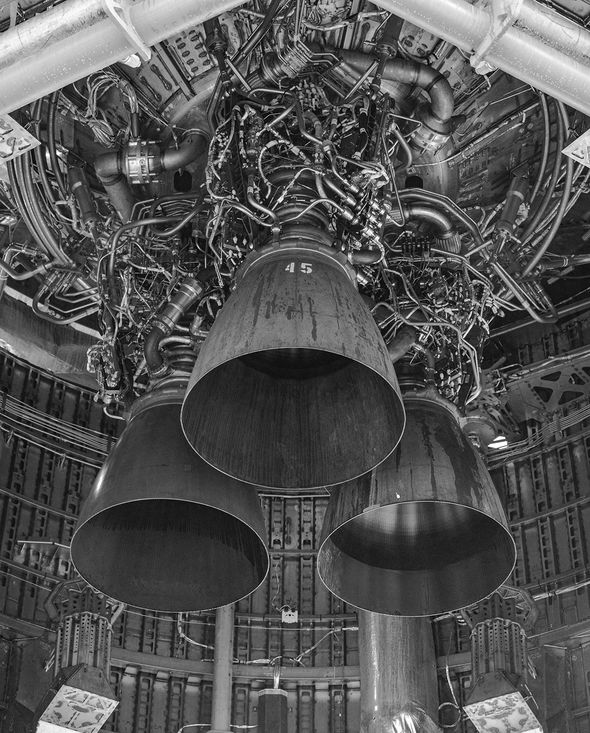 Cameron County Judge Eddie Trevino Jr has ordered closures between 4.30pm and 6.30pm BST and then 11pm and 1am BST.

Judge Trevino said: “At appropriate intervals, the road will reopen to allow traffic to pass then reclose for the continuation of space flight activities.

“During these intermittent road closures, Boca Chica Beach will remain open to the public.”

However, according to Boca Chica resident and NASASpaceflight member, the first closure was issued for the transportation of a SpaceX crane to the launch site.

If all goes according to plan, Starship SN15 will launch to an altitude of at least 32,000ft (10km), after which it will dive back to the ground.

SN15 will plummet, belly-side down and will not fire its engines until the very last seconds.

The rocket will then tip upright again and try to touch down in one piece.

Of the previous four Starship models, SN10 came closest to surviving the landing but was damaged in the process.

Then, just eight minutes after landing, the rocket was blown to smithereens when a methane leak ignited.