Home » Spoilers: New love interest for John in Home and Away

Spoilers: New love interest for John in Home and Away 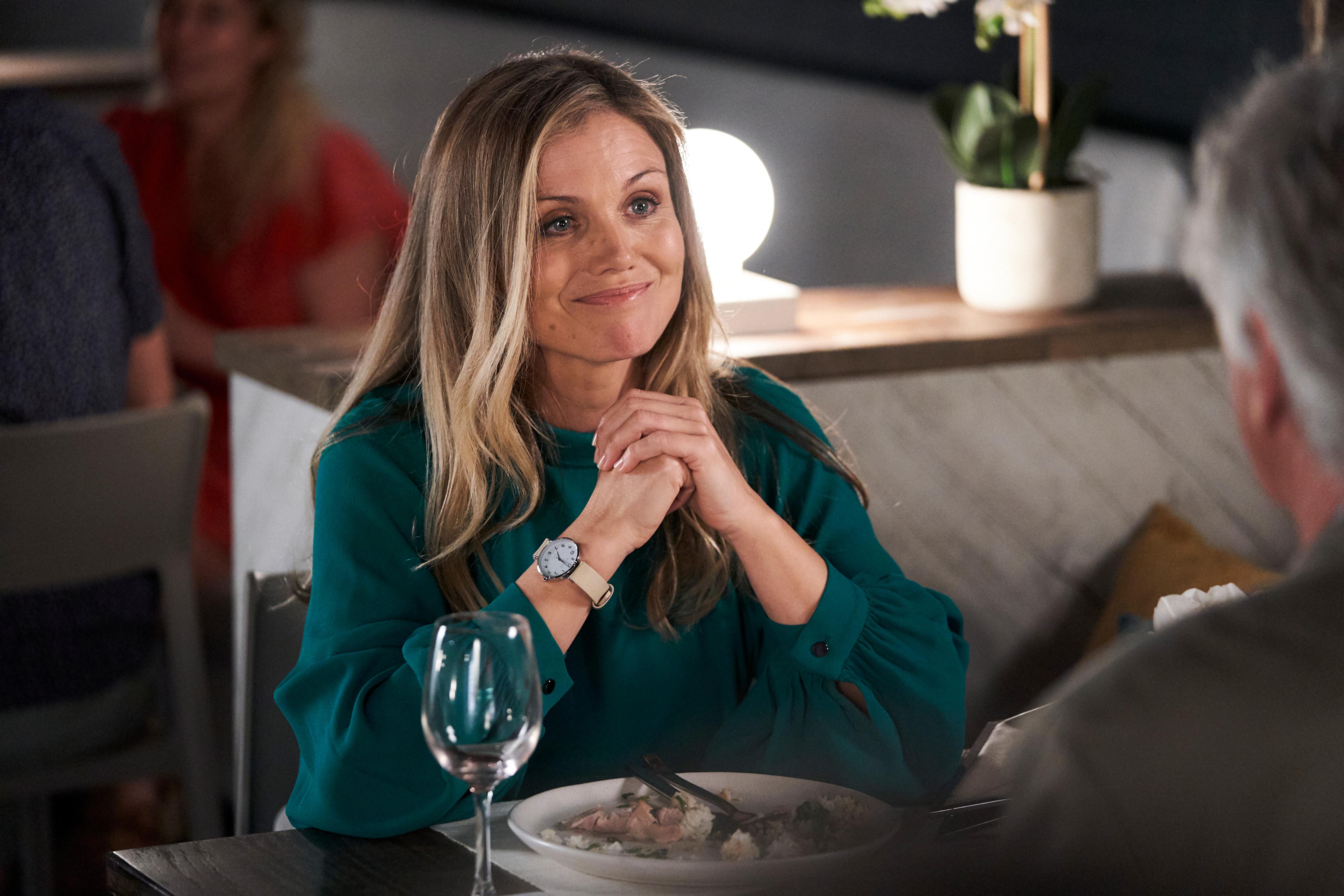 Marilyn (Emily Symons) is working in the Diner when a mysterious woman enters with a style she likes. After exchanging some friendly compliments, the lady heads up to Salt – where she sees John (Shane Withington) taking a big bite into his lunch, only to spill it everywhere.

This clumsy move seems to interest her more, and she hands him a napkin. John looks after her, wondering who the stranger is. Later, they cross paths again – and she asks him if she knows much about the gym, because he looks like he works out…

It isn’t long before John and the woman are sat in the Diner, with John regaling facts about the Bay to a captivated audience. Irene (Lynne McGranger) looks on as the woman asks him if he’d like to catch up over dinner later. He says yes, and she goes to take a call.

Irene rushes over and congratulates him for landing a date. John frowns and says it’s just dinner with a newcomer, but Irene says nobody would be that interested in his tales unless they’re into him. The penny drops for John, and his eyes widen as the enormity of the evening ahead sets in.

Later, Christian (Ditch Davey) invites Tori (Penny McNamee) to meet with his real estate consultant – he’s looking for properties in the Bay. They sit down together in Salt opposite Susie (Bridie Carter) – the stylish woman who has taken a shine to John. Meanwhile, John is full of nerves about the upcoming date – will he be able to keep it together?