The “Squid Game” actress dazzled in custom Louis Vuitton at the 2022 SAG Awards, along with a very special hair accessory.

The 27-year-old star wore her dark locks in a long braid adorned with a scarf made from the same material as her dress and designed to look like a daenggi, a traditional Korean hair ribbon.

Jung, a former runway model and runner-up on “Korea’s Top Model,” was named a global ambassador for Louis Vuitton in fall 2021, and covered Vogue’s February 2022 issue in a metallic look from the luxury label. 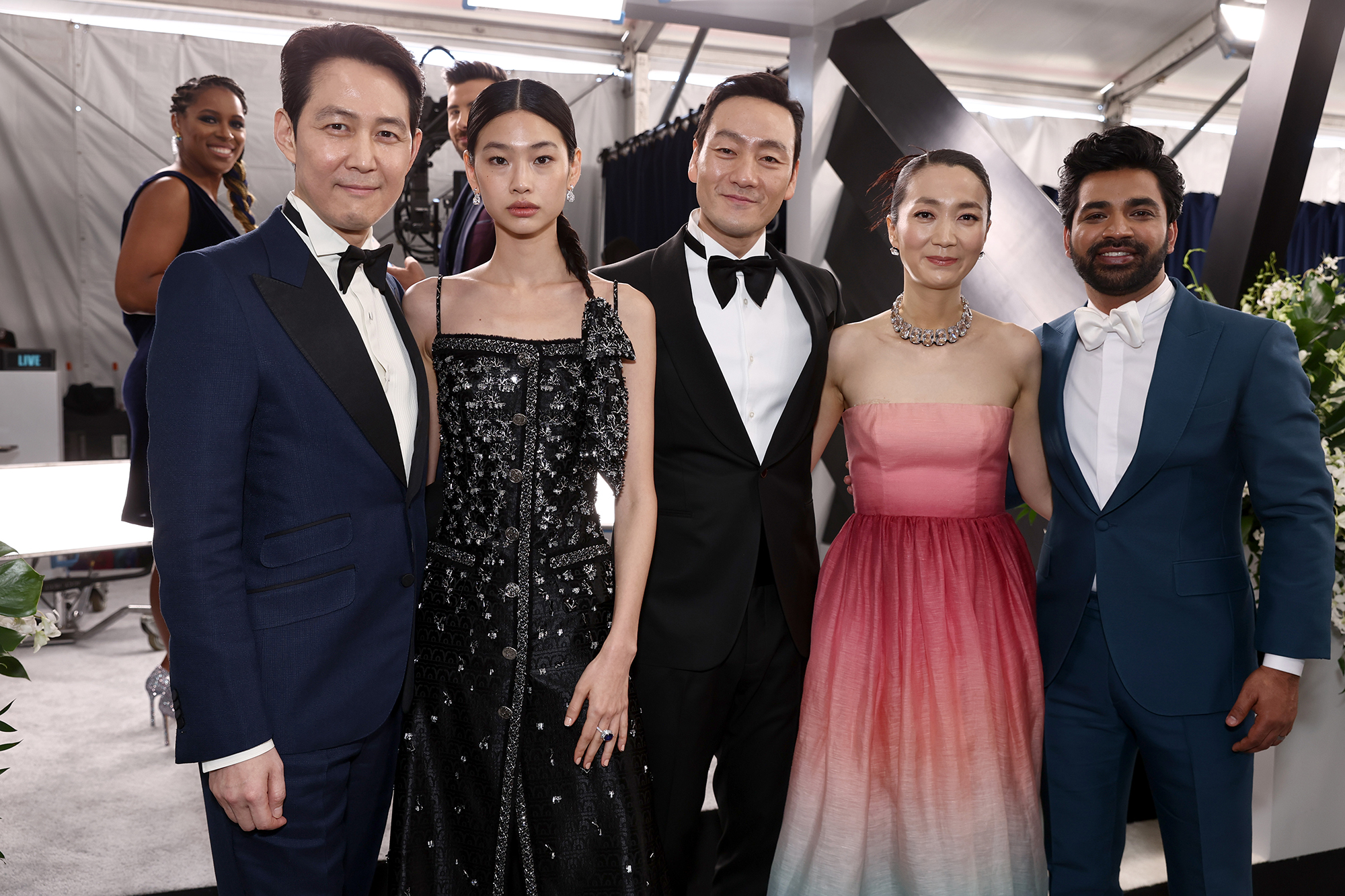 With 23 million Instagram followers and a promising career ahead, it’s no wonder Jung looked so at home on the red carpet Sunday night.