When is St George’s Day?

The only reason St George’s Day would change dates would be if it fell between Palm Sunday and the Sunday after Easter Day.

According to the Church of England, no saints’ day should be celebrated between Palm Sunday and the Sunday after Easter Day.

However with Easter well and truly over, St George’s Day is on April 23 this year. 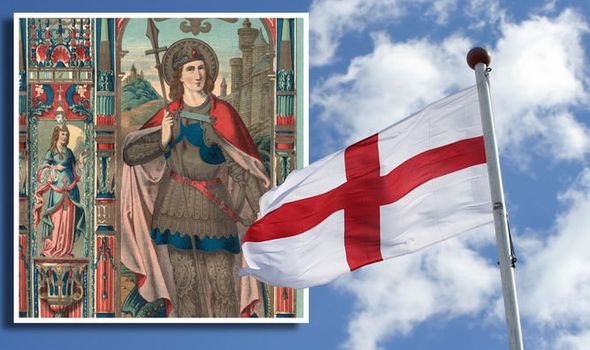 Why is St George a patron saint?

Not much is known about St George, however, it is believed he was a high-ranking officer in the Roman Army and died in around 303AD.

He was born in what is now Turkey, in approximately AD 280.

George was brought up as a Christian and was tortured by Emperor Diocletian in a bid to force him to deny his faith. 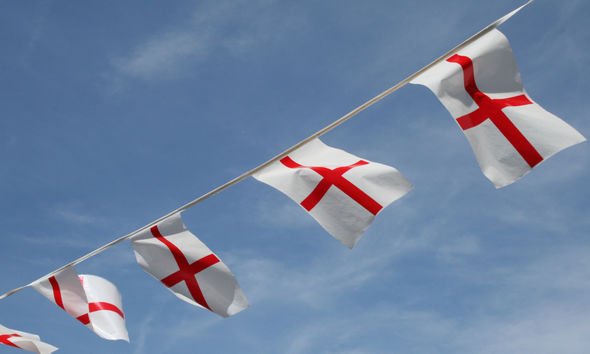 Throughout his torture, George was said to have shown courage and faith – and was ultimately beheaded in Palestine.

His head was taken to Rome, then interred in a church dedicated to him.

Tales of his courage had spread across Europe, including one which saw George take on a dragon. 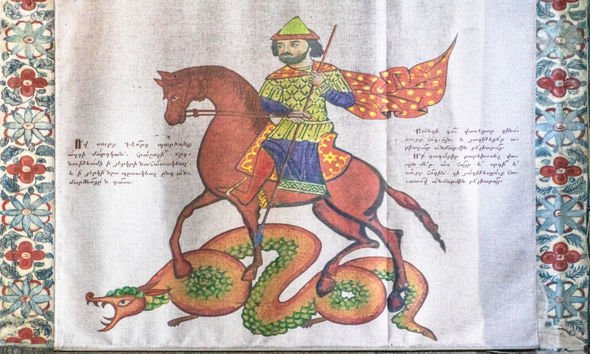 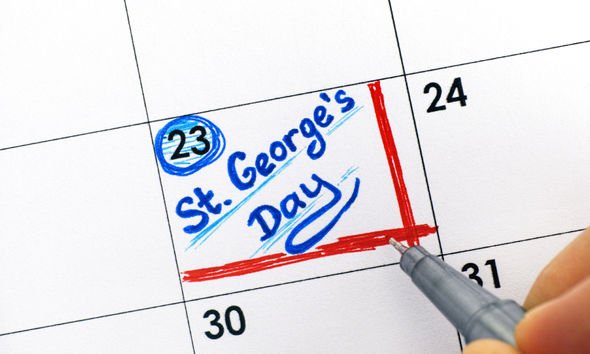 Dragons did symbolise the devil in the Middle Ages, however, his actual slaying of a dragon is almost certainly a legend.

St George was made the patron saint of England by King Edward III, upon the creation of the Order of the Garter in 1350.

The badge of the Order depicts St George on horseback slaying a dragon.

And in Shakespeare’s Henry V St George’s name was yelled in a pre-battle speech with the now-famous phrase: “Cry God for Harry, England and St. George!”

St George’s symbol was a red cross on a white background, becoming the St George’s cross we know today.

How do we celebrate St George’s Day?

At one time St George’s Day was thought of in similar importance to Christmas, especially when it was first observed in the early 15th century.

Today celebrations aren’t as widespread, however, some still mark the day.

Punch and Judy shows, flying the St George’s Cross, traditional morris dancing and singing the hymn Jerusalem are all ways the day is celebrated.