Home » Lifestyle » Stan and Ollie filming locations – where was the Laurel and Hardy film shot?

Stan and Ollie filming locations – where was the Laurel and Hardy film shot?

But where was it filmed? We have the FULL lowdown.. 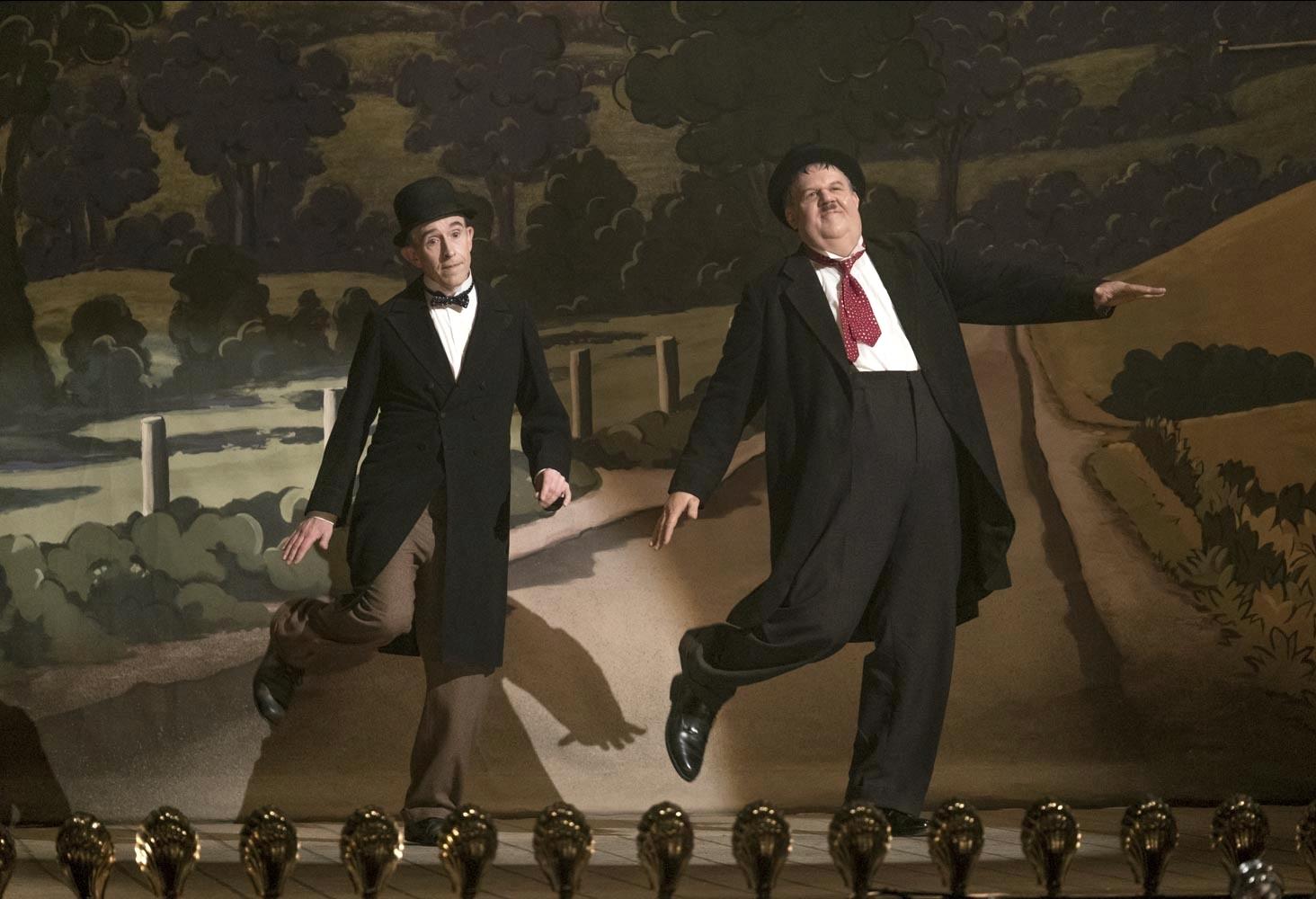 Where was Stan and Ollie filmed?

Bristol’s historic harbourside was a prime location for Stan and Ollie.

The harbourside, which is a popular location for film and TV shoots, doubled for the Irish docks that the world's favourite comedy double act arrive at as part of their variety hall tour in 1953.

The Balmoral ship stars as the vessel the pair alight from, greeted by crowds of cheering fans.

Filming also took place at the Bristol Hippodrome, which features as the exterior of a variety hall on the tour.

Bristol Film Office facilitated filming, working with Stan and Ollie’s production team to secure locations and set up a unit base at Lloyds Amphitheatre. 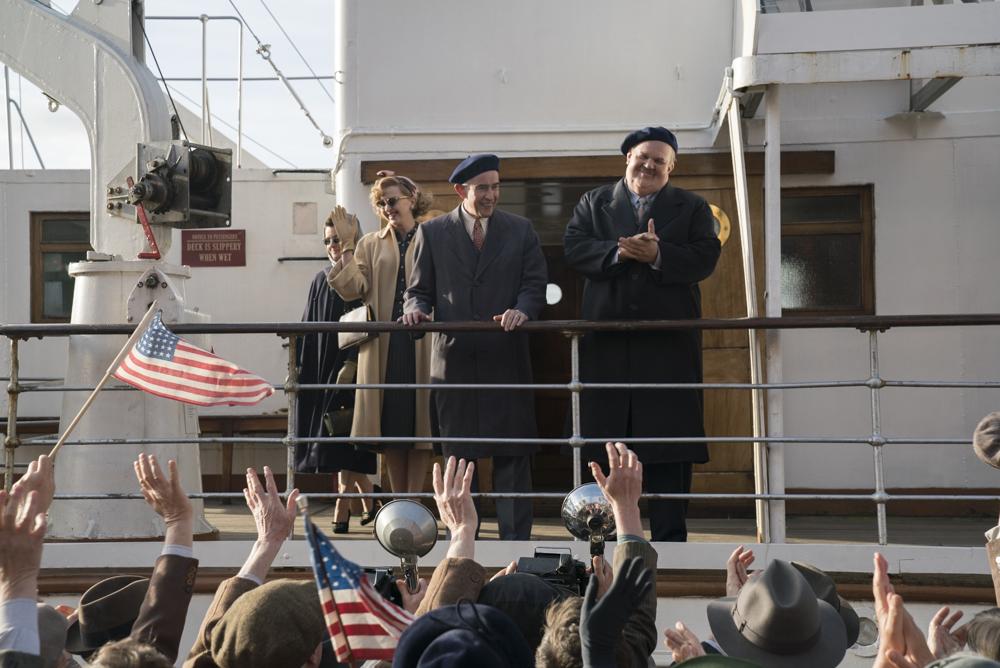 Locations used at the Museum can be seen in the movie trailer (above).

These include the Museum's Old Birmingham Road, a ride on the trolleybus, Hobbs Fish & Chip shop, Canal Street and The Bottle & Glass Inn. 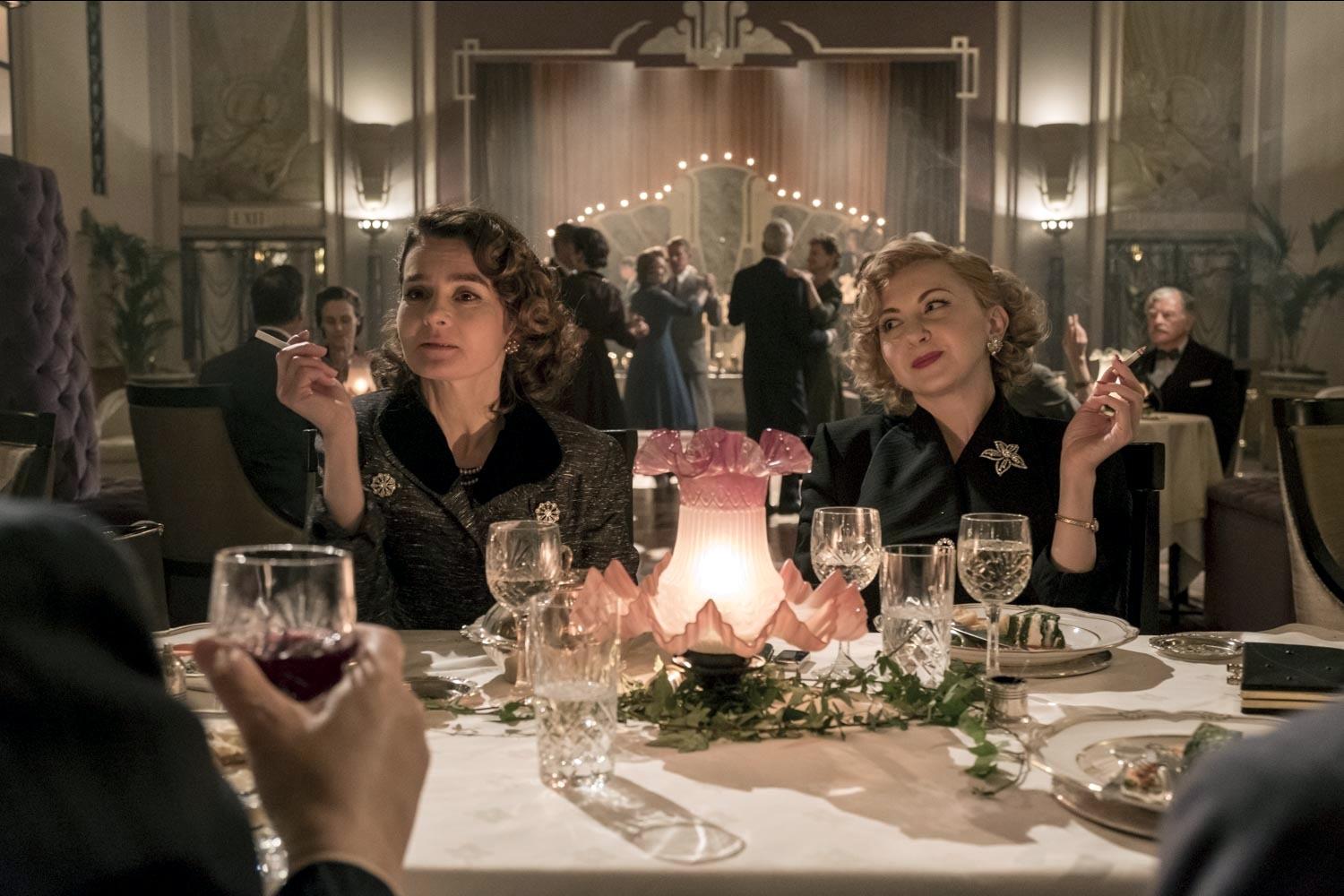 The West London Film Studios in Hayes were used for filming interior scenes.

The Catford Broadway Theatre was used for a scene where a packed 1937 audience watch the movie Way Out West.

Fortune Theatre in Covent Garden was used to portray the Empire Theatre Glasgow.

Lyceum Theatre on Wellington Street in Covent Garden was used for filming as Laurel and Hardy used to perform there.

Although the exterior of the theatre is seen in the movie, to portray inside the Lyceum, Hackney Empire Theatre was used.

The Savoy Hotel along the Strand in central London was a place where Stan and Ollie would stay, so filming took place outside of the hotel.

But the interior of the hotel, however, was filmed at the Sheraton Grand London Park Lane Hotel in posh Mayfair.

The New Wimbledon Theatre was also used to portray and Irish theatre.

When did filming for Stan and Ollie take place?

Principal photography began in spring 2017 and continued until March 2018.

Filming hours were limited due to John C. Reilly requiring four hours in the make-up chair each day to transform into Oliver Hardy.