STARBUCKS and Costa Coffee have revealed new summer menus with iced teas and honeycomb lattes up for grabs for thirsty fans.

Starbucks has rolled out a frozen iced tea tasting of apple and kiwi for £3.40, which could be a tasty and refreshing treat during hot days. 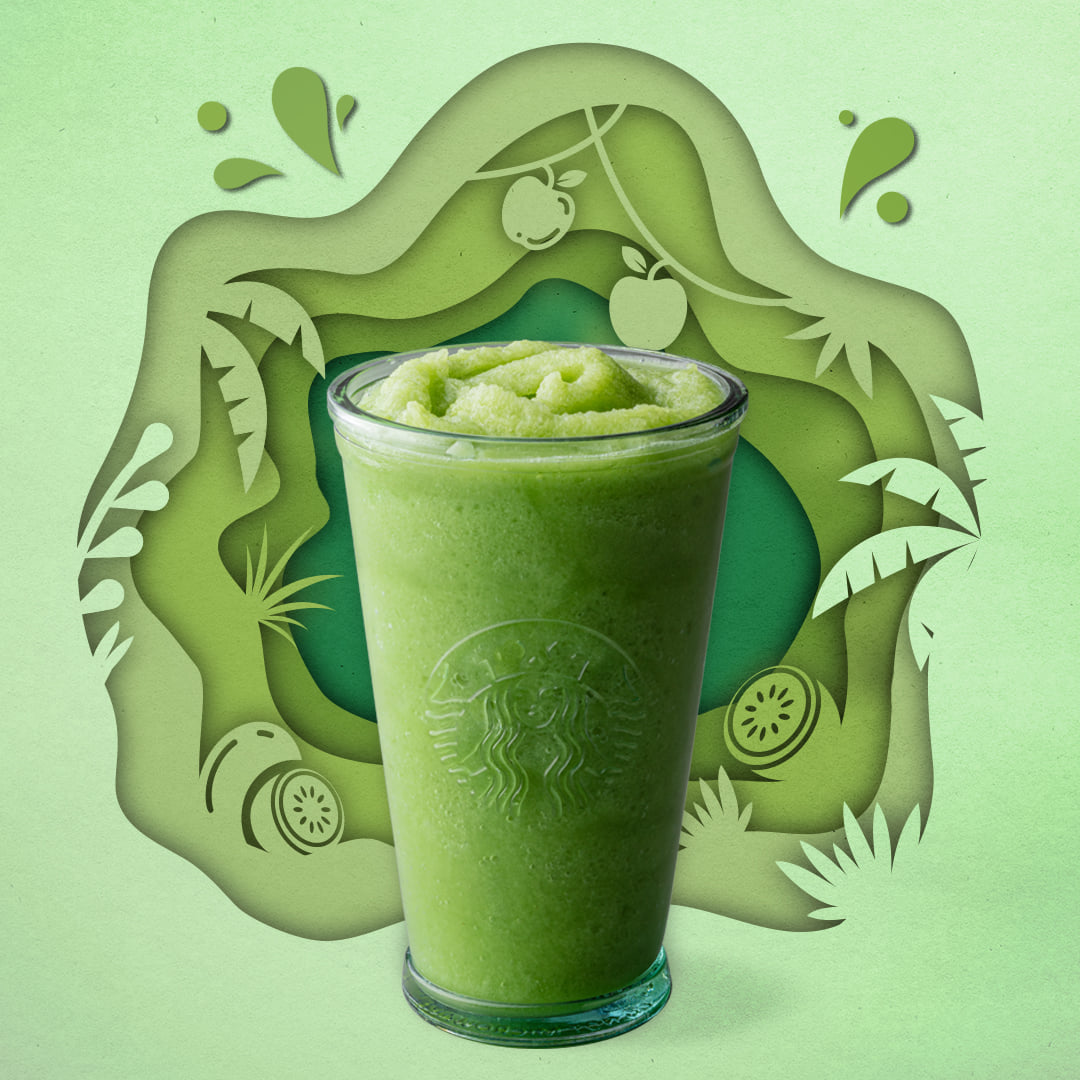 The cafe chain has also brought back the tropical mango and strawberry & lime frozen iced teas, and they'll all be available until the end of September.

Meanwhile, Costa Coffee has today launched a honeycomb flavour range, which is available as a latte macchiato and cappuccino, topped with golden sprinkles.

If you prefer a cold coffee on a hot summer day, you might want to nab theiced cappuccino or iced latte in the same honeycomb flavour.

Plus, it's also launched a honeycomb cold brew coffee, frostino and lemonade. 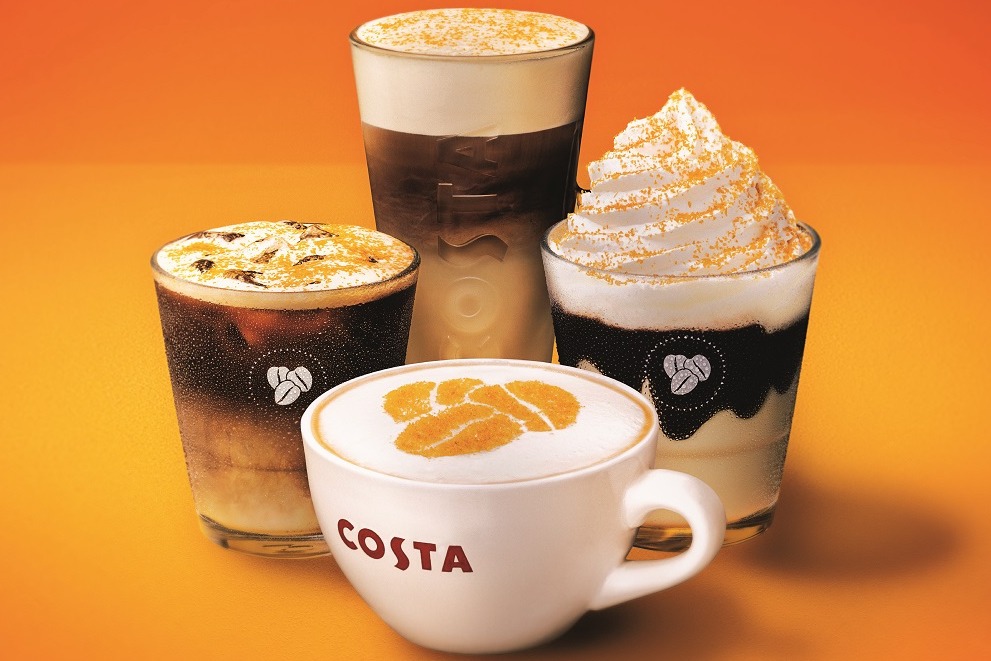 The new drinks are available in Costa Coffee stores, with the prices starting from £2.32 for the honeycomb lemonade, including the VAT reduction from 20 to 5 per cent.

Customers can also nab the latte and hot chocolate with a honeycomb flavour from their nearest Costa Express machine.

Costa Coffee hasn't yet confirmed how long the new drinks are available for, so we'll update this article once we hear back.

"We’ve missed our customers over the past few months and we’re looking forward to welcoming them back."

Which are Starbucks' and Costa Coffe's new drinks?

Costa Coffee and Starbucks yesterday passed on a VAT cut to customers by slashing food and drink prices.

Other food chains and holiday firms such as McDonald's and Park Holidays have also reduced their prices thanks to tax cut.

It comes as Costa Coffee is giving away free hot drinks – we explain how to get one.