STEVEN GERRARD sent out an emotional message to Liverpool fans as the Reds finally scooped an elusive league title after 30 long years. 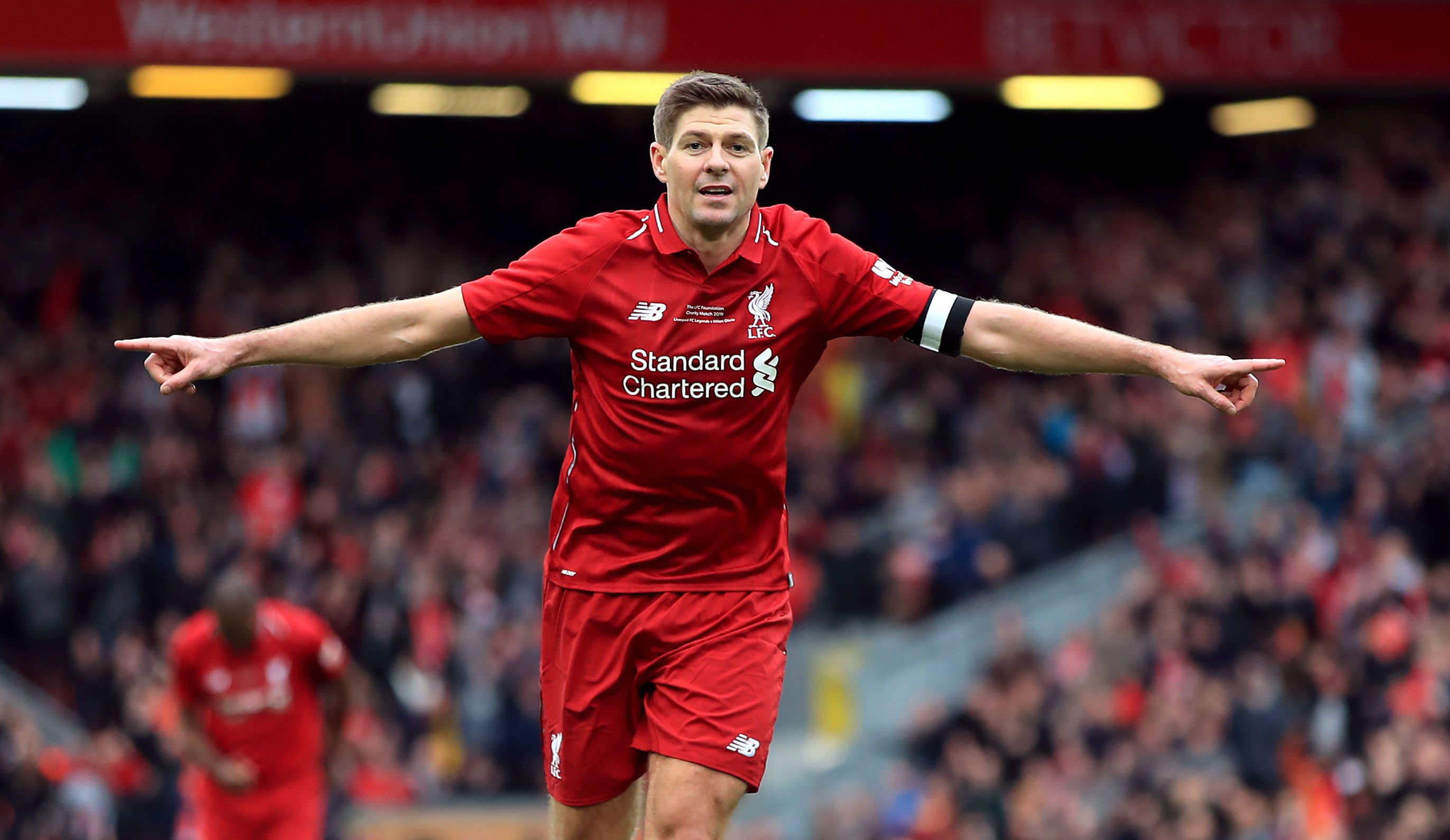 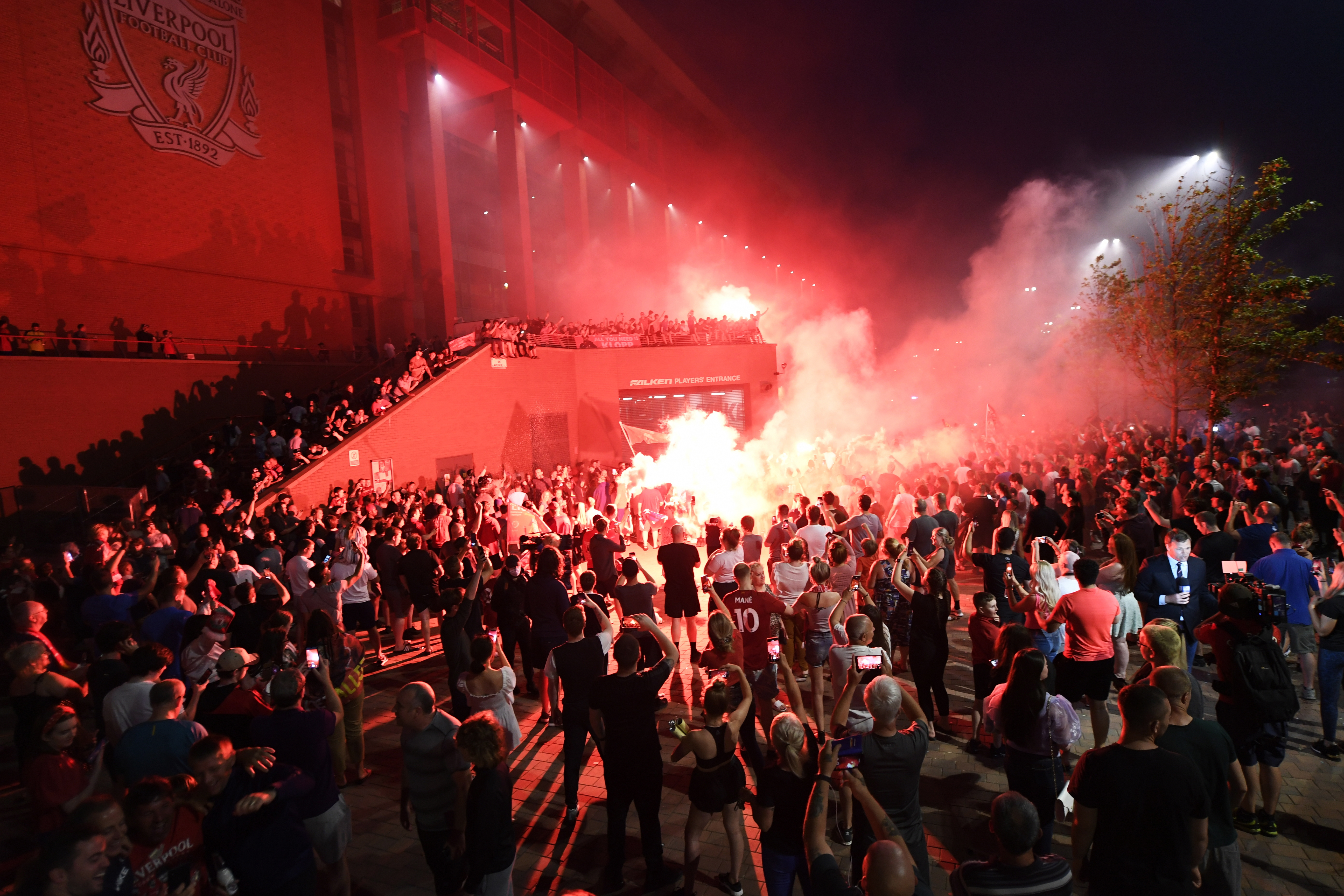 And Liverpool legend Gerrard – who suffered heartbreak in 2014 after slipping against the Blues – urged his beloved club to "let the party begin".

He wrote on Instagram: "Congratulations to all @liverpoolfc on winning the premier league.

"Incredible achievement from a fantastic squad of top players Lead by a world class manager and coaching team also a special mention for the backing from FSG.

"And lastly and most importantly the fans who have waited 30 years let the party begin."

Gerrard, who lifted the Champions League trophy in 2005, was joined by former team-mates and ex-manager Rafa Benitez in congratulating Liverpool's first ever Premier League winning squad. 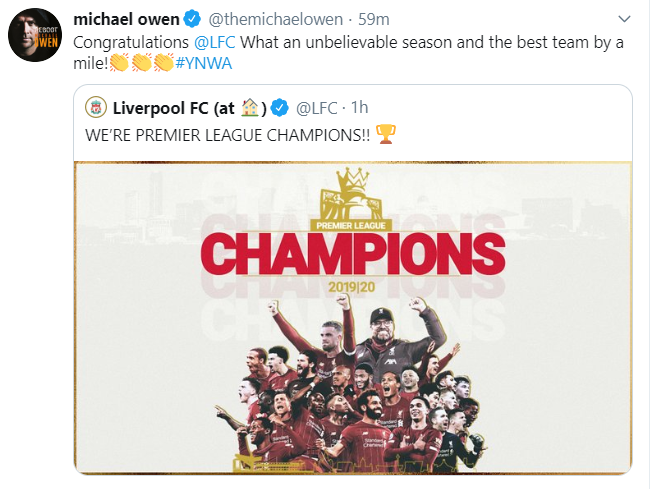 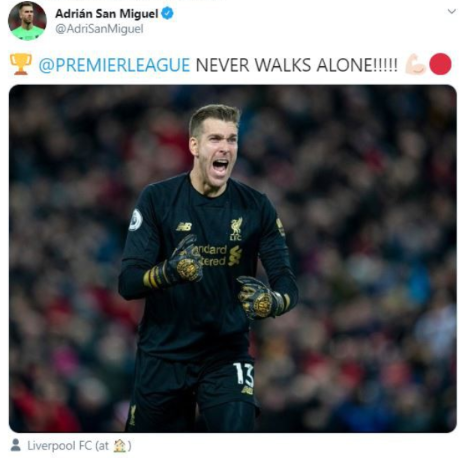 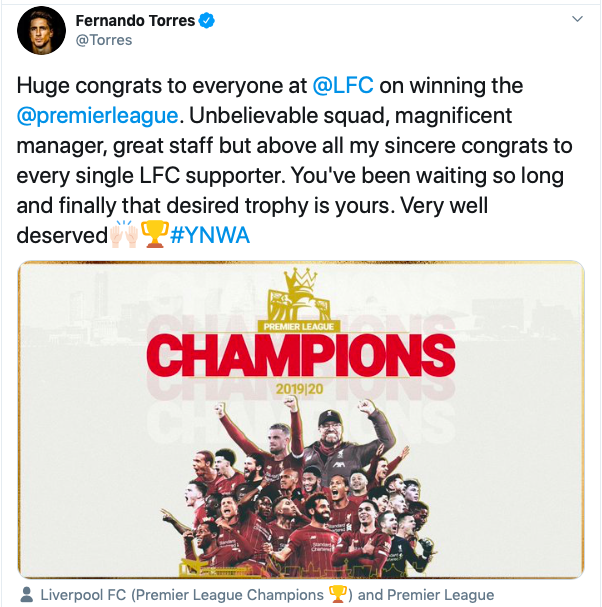 Fernando Torres said: "Huge congrats to everyone at @LFC on winning the @premierleague.

"Unbelievable squad, magnificent manager, great staff but above all my sincere congrats to every single LFC supporter.

"You've been waiting so long and finally that desired trophy is yours. Very well deserved."

Michael Owen, tweeted: "Congratulations LFC What an unbelievable season and the best team by a mile!"

Luis Garcia wrote: "Congratulations to LFC!! What a fantastic achievement.

"Congrats to all the players, staff and board member. I'm not forgetting the Supporters. Enjoy the moment, it's been a long time but finally is here !!"

Keeper Pepe Reina wrote: "CHAMPIONS!! Congratulations LFC!! Award more than deserved after an excellent season. 30 years later Today I feel more than proud of having belonged to this great club." 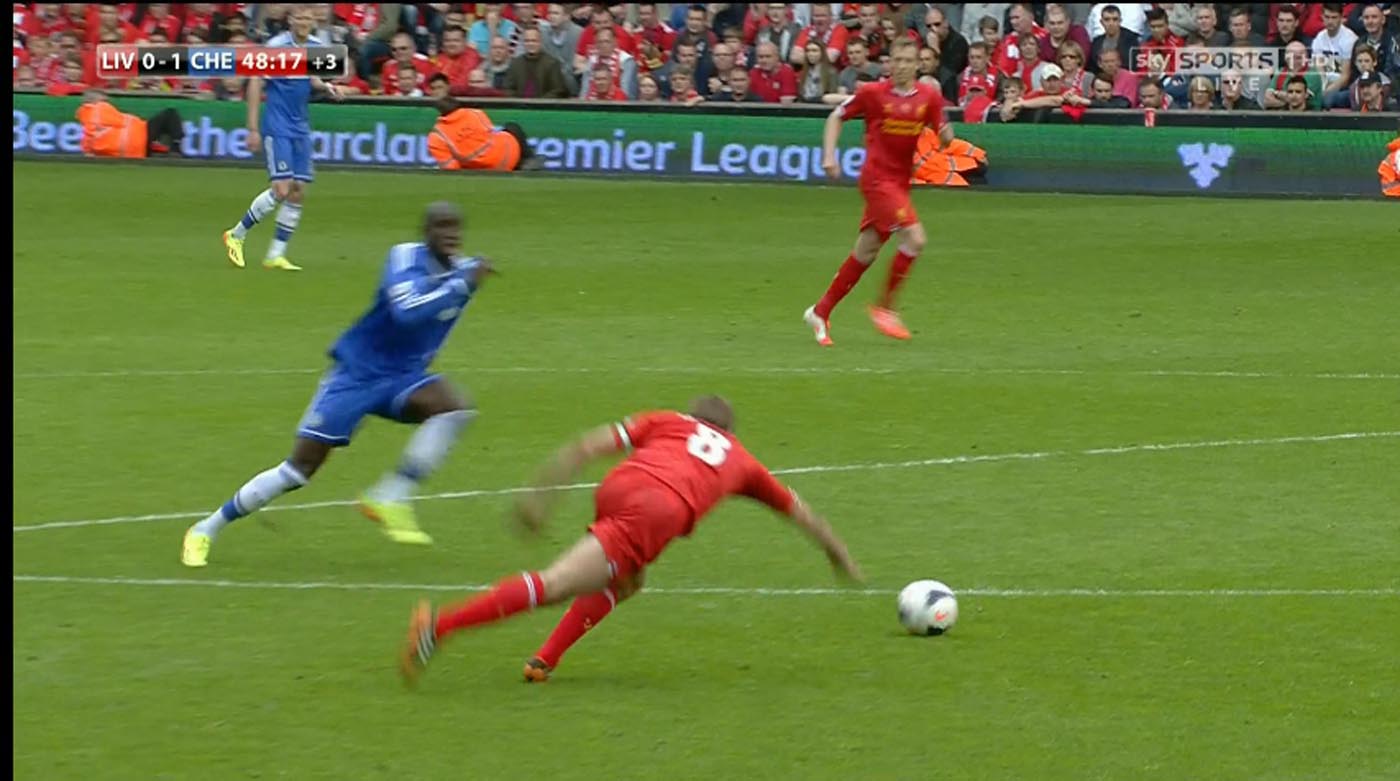