Subway has launched brand-new menu items ahead of a jam-packed summer of sport.

In addition to regular favourites, customers across the UK and Ireland can now order a Nacho Chicken Sub, Nacho Chicken Bites and Potato Crispers.

However, if any of the items are not to your palate, then no fear because the dish is fully customisable, available as a 6-inch or Footlong Sub on any bread, as a salad or a wrap for even more choice. 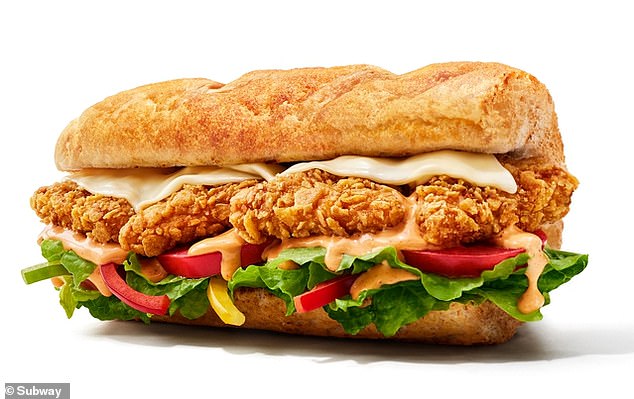 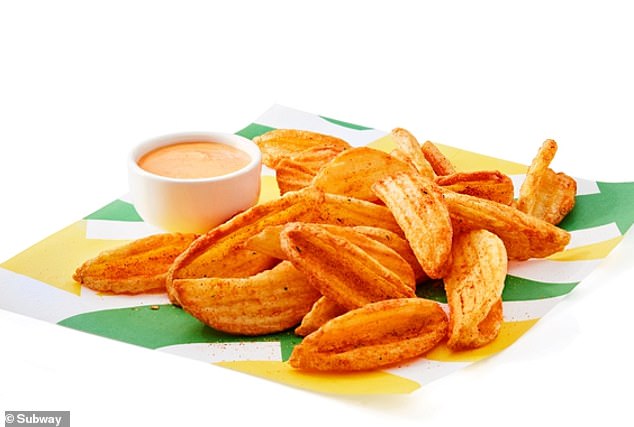 The new Nacho Chicken Bites (pictured) are available in boxes of four, six or nine 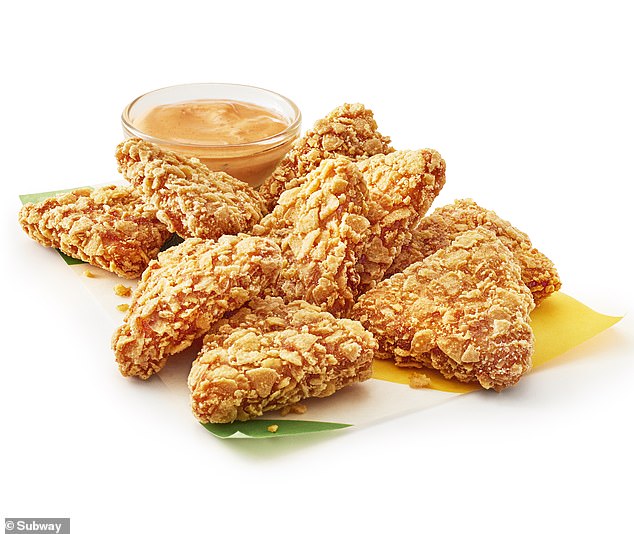 Crispy on the outside and fluffy in the middle, the Potato Crispers (pictured) are available topped with a sprinkle of Subway’s new exclusive Chipotle Southwest Seasoning, which is inspired by their cult-favourite Southwest sauce

If you’re just peckish and looking to fill a little hole, Subway’s new items have you covered, too. The new Nacho Chicken Bites are available in boxes of four, six or nine.

Alternatively, there’s the option for the crispy, crinkle-cut Potato Crispers, which come in regular or large and which the fast-food chain claim are ‘perfect for subbing in at half-time.’

Crispy on the outside and fluffy in the middle, the Potato Crispers are available topped with a sprinkle of Subway’s new exclusive Chipotle Southwest Seasoning, which is inspired by their cult-favourite Southwest sauce.

With football fever in the air, the summer will see friends and family being able to watch matches together for the first time in over a year.

To mark the occasion, Subway has launched Bundles, making it easier than ever to cater for you and your team this summer.

They’re available exclusively for delivery on Deliveroo, UberEats and Just Eat for the big games.

All of Subway’s Meal Deals can be upgraded to replace crisps with either regular Potato Crispers or 6 Nacho Chicken Bites for £1/€1*.

Customers can order in-store, for collection with the Subway® App or via delivery services including Just Eat, Uber Eats and Deliveroo.