HOMEOWNERS can earn up to £14,000 a year for taking in a lodger – the equivalent of a pay rise.

Flatshare site SpareRoom found that interest in having a lodger rose by 84 per cent in a survey.

Properties who open their doors to a lodger can earn a tax-free income of up to £7,500 – effectively the equivalent of receiving a £10,500 gross pay rise at work for basic rate taxpayers.

According to the site, being a ‘live-in-landlord’ is an additional source of income but the benefits of sharing a home with a lodger go far beyond the financial.

The number of people taking in lodgers fell dramatically during COVID but, as things start to open up, the signs are that’s likely to change, the flatshare site believes.

Of the 1,237 people polled, 84 per cent of people would now consider a a lodger.

According to research conducted for the guide among 2,000 people that had a lodger, over half appreciated the sense of safety and peace of mind knowing there was someone else in the house.

Nearly half (46 percent) welcomed the additional company a lodger provided, nearly a quarter liked the fact it allowed them to meet new people and one in five appreciated having someone to look after their pets while away.

This comes as it's been revealed that it's now cheaper to rent than buy in most places across the country.

Monthly rent is as much as £250 less than the cost of monthly mortgage repayments, new research reveals.

The cost of renting works out as £1,054 per month, on average, according to Hamptons estate agents.

That compares to £1,125 for a mortgage for a first-time buyer putting down a 10% deposit.

The difference means the renter is now £71 a month better off compared to a homeowner.

Before the pandemic it was the other way round and the homeowner was better off by £102 a month compared to the renter.

In London the difference is even bigger. Renting is now £251 cheaper than owning – previously a homeowner would be paying £123 less than a renter.

There are seven regions in total where renting now costs less. Before the pandemic, it was always cheaper to buy than rent.

There are four places where the reverse is true and it remains cheaper to buy than rent: the North East, North West, Yorkshire and Humber and Scotland.

Renting also becomes even cheaper compared to the monthly repayments for a first-time buyer putting down a smaller deposit of 5%.

Renting works out, on average, £195 cheaper.

There is a bigger difference compared to a 10% deposit because interest rates are generally higher the smaller the deposit you have, and this increases the cost further compared to renting. 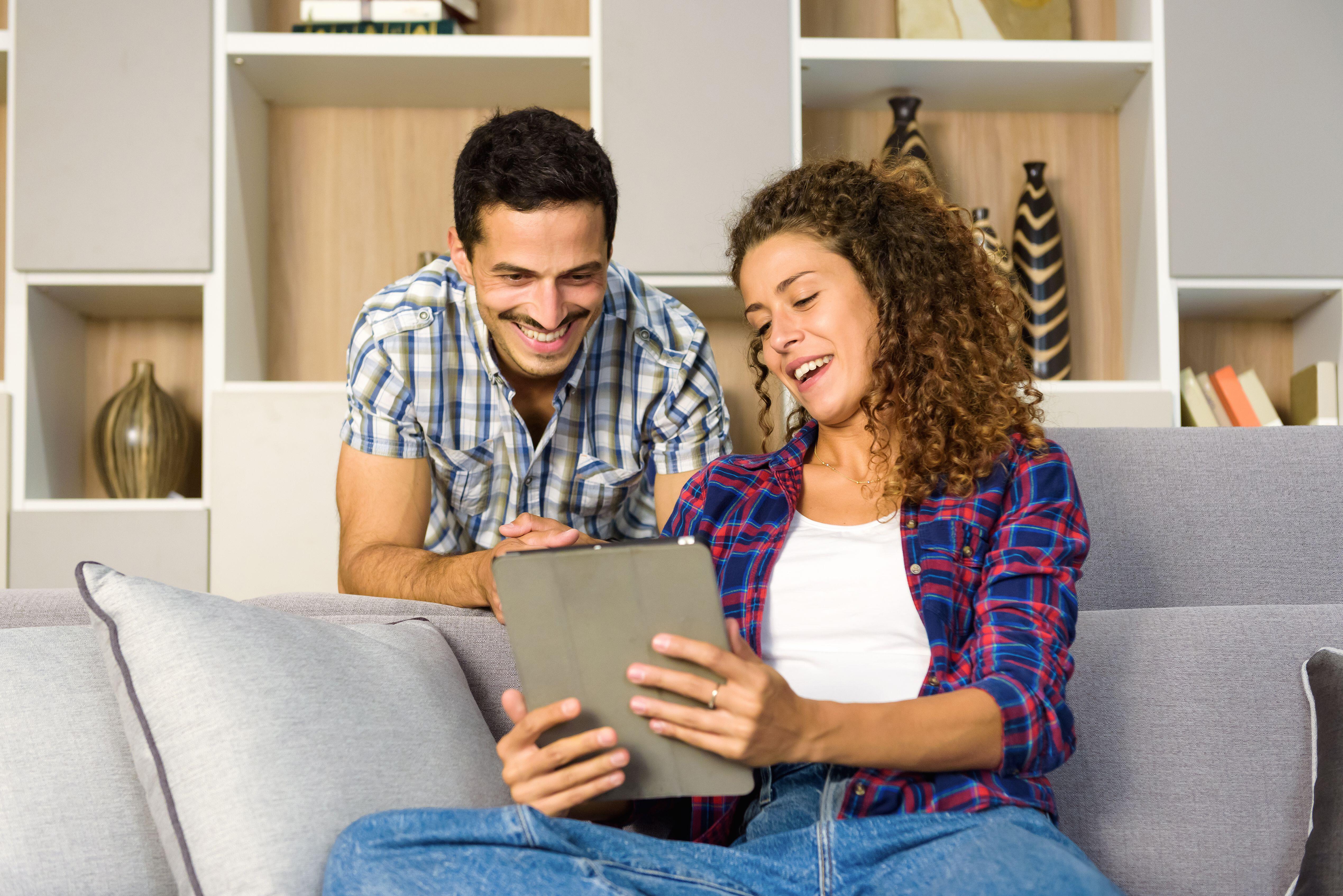