Saying her piece. Tamra Judge finally revealed what went down during her exit from The Real Housewives of Orange County.

The reality star, 52, explained exclusively to Us Weekly on Tuesday, May 19, that she knew “for the past couple years” that she needed a break from the Bravo series, but her decision to step away became more pressing after ex-husband Simon Barney’s cancer diagnosis. However, others convinced her to not leave.

“I had said that I was going to just retire. I was just going to be at the reunion [and] just say, ‘You know what?’” she recalled. “And people told me there … They’re like, ‘Listen. Don’t do that. You don’t know what the future holds. Just don’t make any rash decisions. You’re super emotional.’ So I didn’t say anything.” 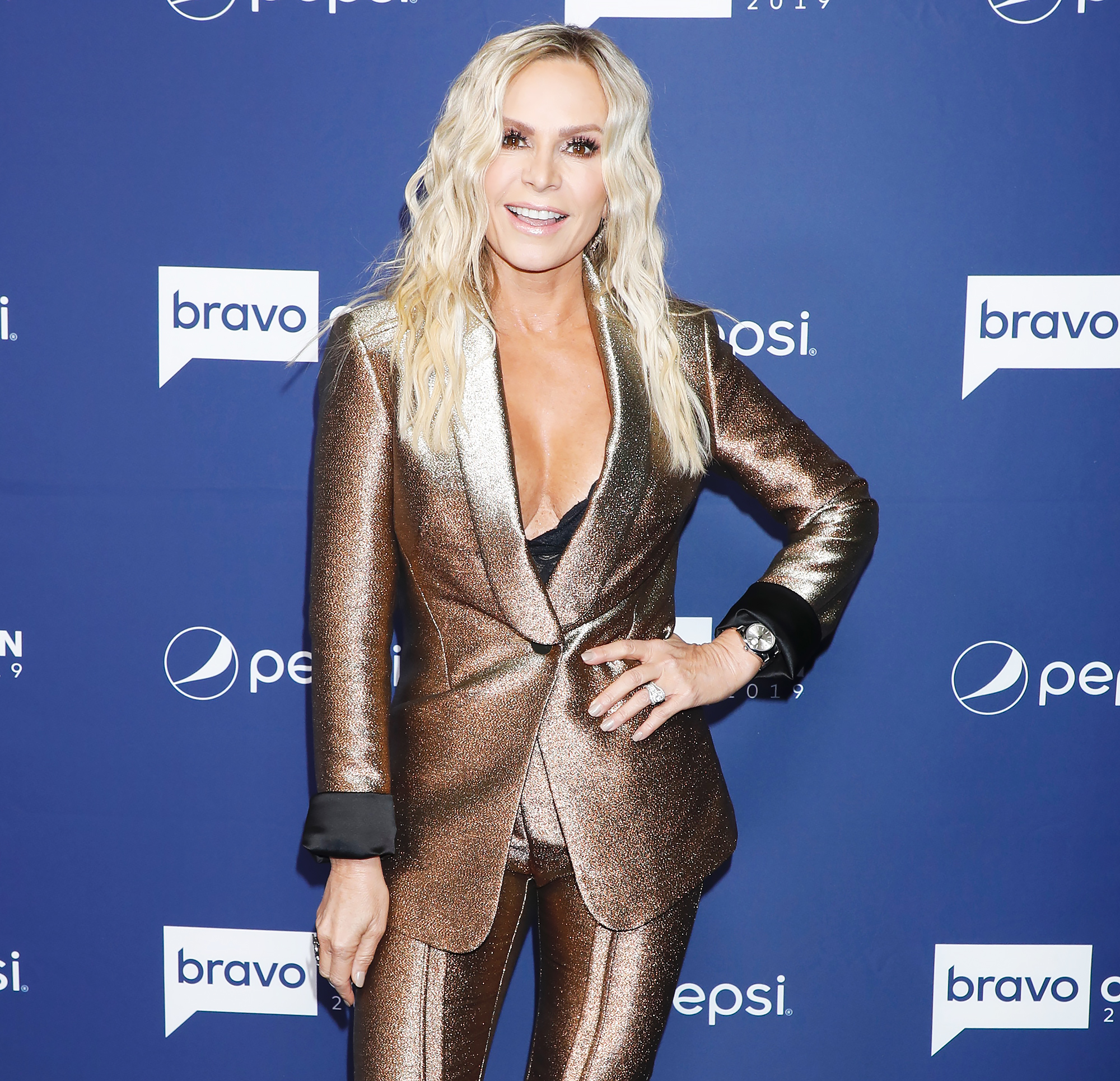 Judge then moved forward with plans to stay on the show amid her personal struggles. “I’m like, ‘Oh, gosh. OK. This is happening. This is going to be really hard for me to go on and film. It’s going to be difficult.’ So I’m going in my head, going, ‘Oh, s—t,’” she told Us. “I had gotten a call and I was camping and the producer said, ‘Hey, we want to talk to you.’ And I’m like, ‘What’s up?’ And they’re like, ‘Well, the network has decided to go in a different direction.’ And I’m like, ‘What?! OK, well I thought we start filming in a couple days.’ And they’re like, ‘Yeah.’ And they even said, ‘We’re shocked. We’re completely shocked at this.’”

The next thing the producer said made for quite the curveball. “’They know that you said you’d never become a friend, so they want to give you a limited role,’” she said. “And I’m like, ‘No, thank you.’ That’s not what I said. I said, ‘F off!’ And then I just took a week or so and I just absorbed it. … I cried and I was scared.”

Andy Cohen, for one, supported her decision to turn down the offer. “He said, ‘Listen, just take a year off. Right now, everything’s so heavy. I don’t even think if you were on the show you’d be good TV,’” she noted. “And he said, ‘Let’s revisit this the following season.’”

Judge mentioned that she is “absolutely” leaving the door open to return, though she wishes she had retired when she first planned to. “I always wanted to go out on my terms, and yeah, I’m a little bummed about that, but whatever,” she acknowledged.

The TV personality announced her exit in January after 12 seasons as a Housewife.

Now, Judge is focused on her Vena CBD products, from soaking salts to cooling creams. “It’s been keeping me busy, that’s for sure. And it’s something we’re super passionate about and we just feel really fortunate that it’s taken off,” she told Us. “It’s an amazing product and, really, that’s all that people want is just a really good product that … will work!”