That's according to bookmakers Betfair, who have the Gunners as 11/4 favourites to secure the 20-year-old's signature in January. 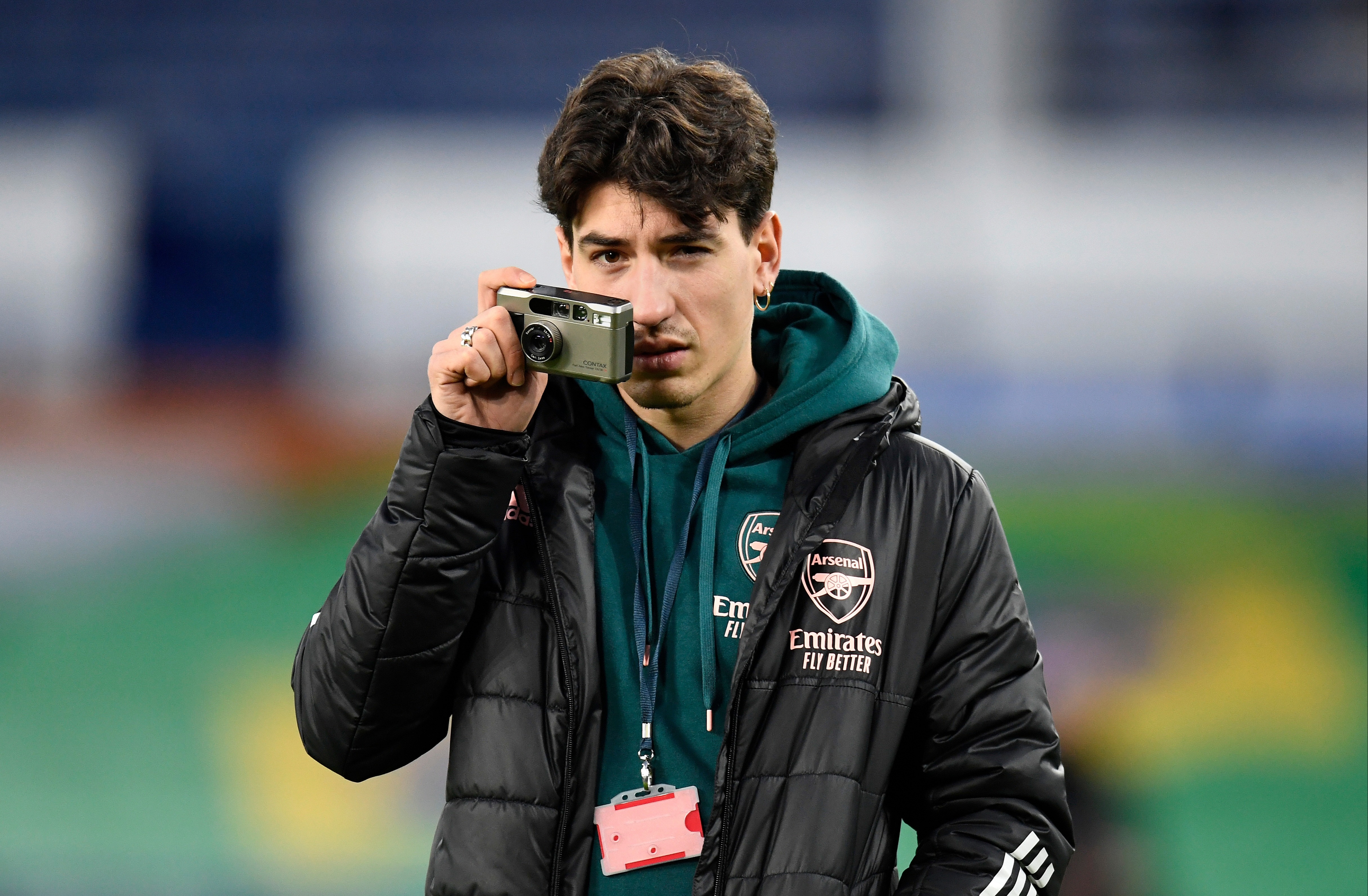 Barcelona presidential candidate favourite Joan Laporta is a big fan of the Barcelona-born right-back and wants him at the Nou Camp.

Manchester United and Bayern Munich are fourth in Betfair's market, locked at 8/1 with Juventus the outsiders at 16/1.

Lamptey has been outstanding under Graham Potter since arriving at the Amex Stadium from Chelsea in January.

The attacking full-back has scored once and provided three assists in 11 top-flight appearances this season.

And his domestic exploits earned him a starting debut for England's Under-21 side in September during a 2–1 away victory over Austria. 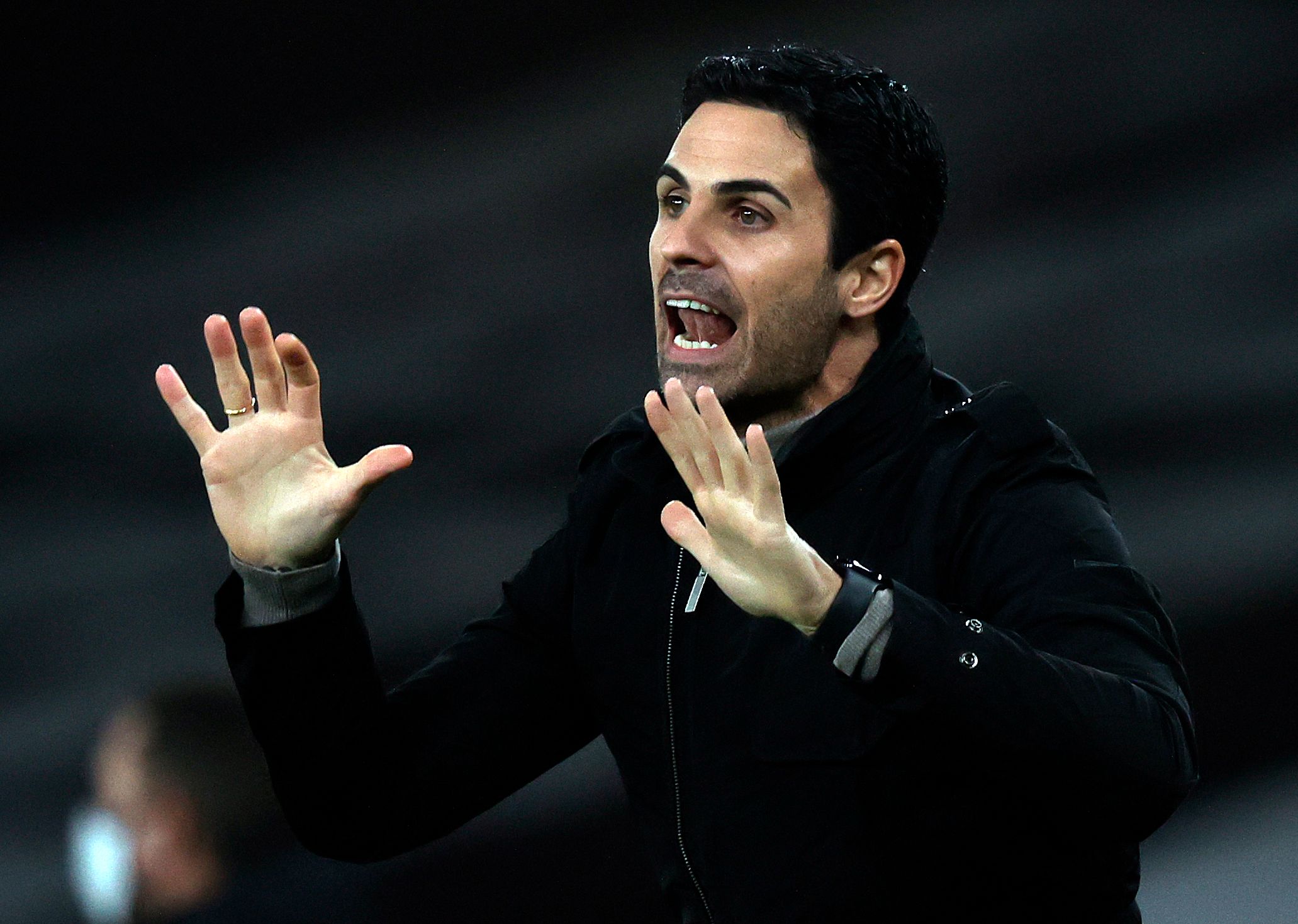 Betfair Spokesperson, Sam Rosbottom said: "Brighton star Tariq Lamptey has been reportedly catching the eye of a number of big clubs with his impressive performances.

"It's only a matter of time before he signs for one of Europe's top clubs.

"Looking at who could sign him, Arsenal are the 11/4 favourites in the betting market at 11/4, while Tottenham are 7/1 and Manchester City are 6/1.

"A move abroad could also be on the cards, with German Champions, Bayern Munich 8/1 to sign him."