Next steps! Cory Wharton and Taylor Selfridge welcomed their first child together on Wednesday, April 22.

Wharton, 28, gazed down at his newborn on his Thursday, April 23, Instagram Story video, saying, “Hi. Daddy loves you so much.”

Us Weekly broke the news in October 2019 that the Are You the One? alum was 11 weeks pregnant. “It was definitely a surprise,” Wharton, 28, told Us exclusively at the time. “Just being there from the day she found out that she’s pregnant and knowing that it was mine, I knew that I was going to have to step up. It’s exciting for me. It’s gonna be a lot, but I’m excited.” 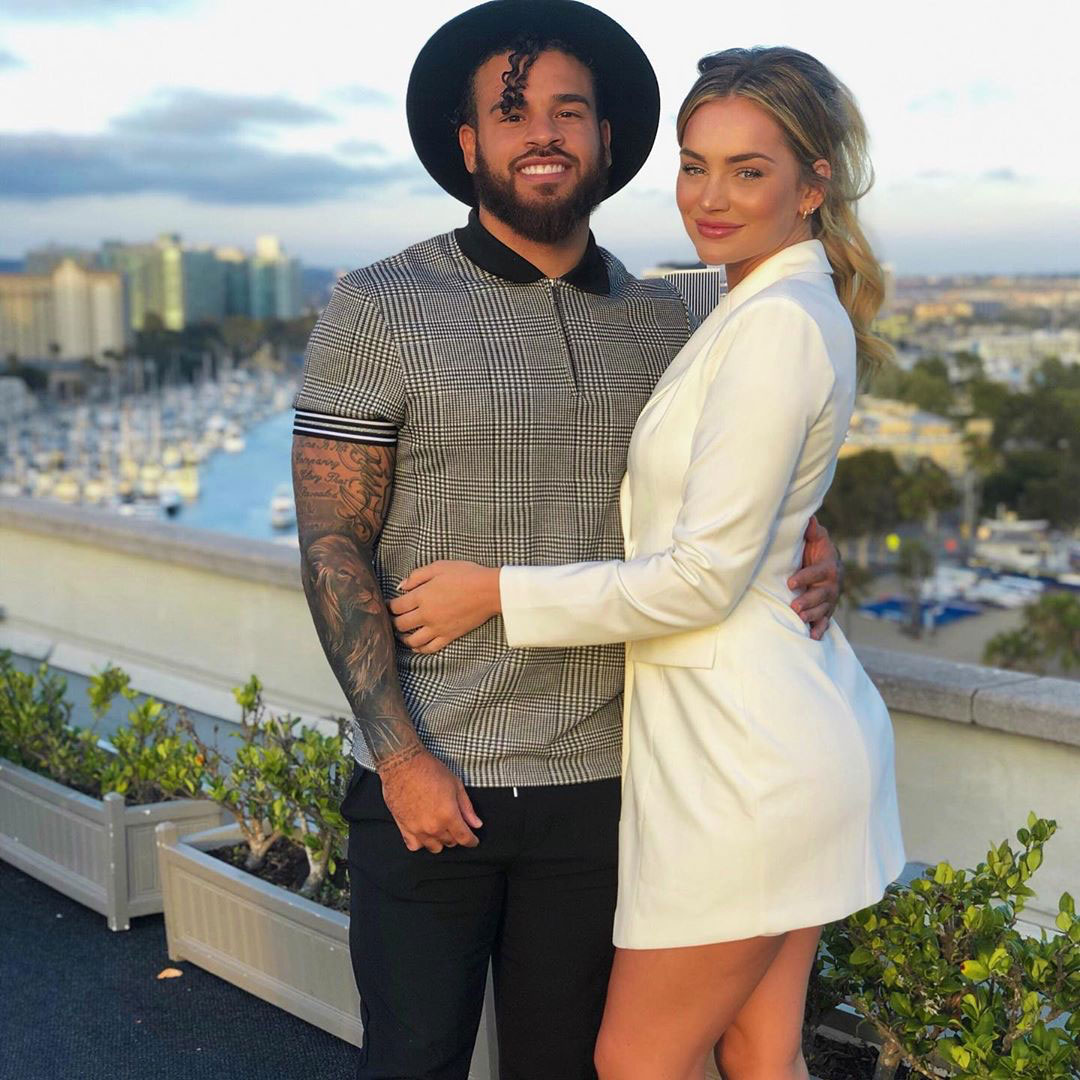 While the Real World alum shares his 2-year-old daughter, Ryder, with Cheyenne Floyd, Wharton didn’t find out that he was the father until the little one was 6 months old.

Because of that, the Michigan native was extra intentional about going to Selfridge’s ultrasound appointments and checkups. “For me, this is like my first baby almost, as weird as that sounds,” he explained to Us.

Two months later, the pair revealed that Selfridge was originally pregnant with two babies. “It’s called vanishing twin syndrome or disappearing twin syndrome,” the model told Us exclusively in December 2019. “We went in for a check-up on our baby and they had found a separate empty sac so we didn’t know that we had twins before that.”

She went on to tell Us at the time: “I was so stressed out during the first trimester that I was afraid it was my fault that happened and that’s what I struggle with now. Our baby is very healthy, we have no genetic issues to worry about after testing and we’re very happy about that.”

Selfridge and the personal trainer revealed the sex of their baby girl in January. “I’m two for two with girls and it feels good,” Wharton gushed to Us following the outdoor party. “This whole process is new to me. I never got to enjoy this process with my first kid, but now that I have a girl, another girl, I get to be a part of it from the beginning.”