TENNIS player Angelina Graovac has reportedly opened an OnlyFans account in a bid to support her pro career.

The 19-year-old has struggled to break onto the Grand Slam scene since her 2018 debut. 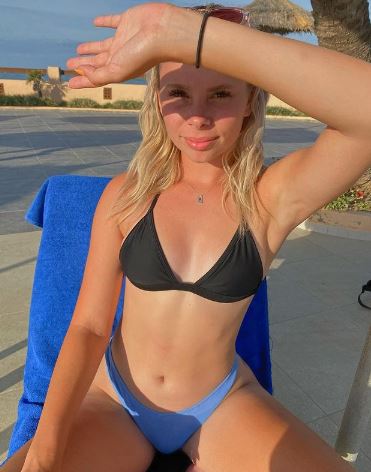 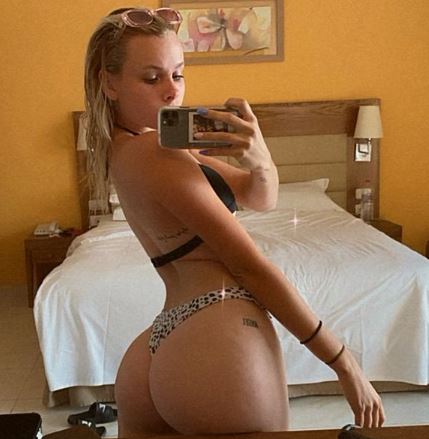 A regular on the ITF Tour, she has won just eight of her 36 career singles matches and is yet to earn a WTA world ranking.

According to Swiss outlets Blick and Nau, Graovac has opened an OnlyFans to supplement her career tour earnings of just over £2,000.

More than 24 million users are said to be on the web subscription service, which has made a name for itself as a hotbed of adult content.

And the Aussie would not be the first tennis player to dip into the platform.

Former world No17 Bernard Tomic has starred in a number of X-rated OnlyFans clips with girlfriend Vanessa Sierra.

Graovac is said to be selling nude pics on the website.

Her 15,800 Instagram followers are regularly treated to snaps of the teen lounging in the pool.

One pic of her relaxing in a bikini last month, amid a disappointing display on the court in Tunisia, earned over 1,600 likes.

Another of her in a towel was posted with the line: "Don’t mind waking up to this view every morning."