TERENCE CRAWFORD mocked Kell Brook's double broken sockets as he told his rival: 'Both your eyes are messed up'. 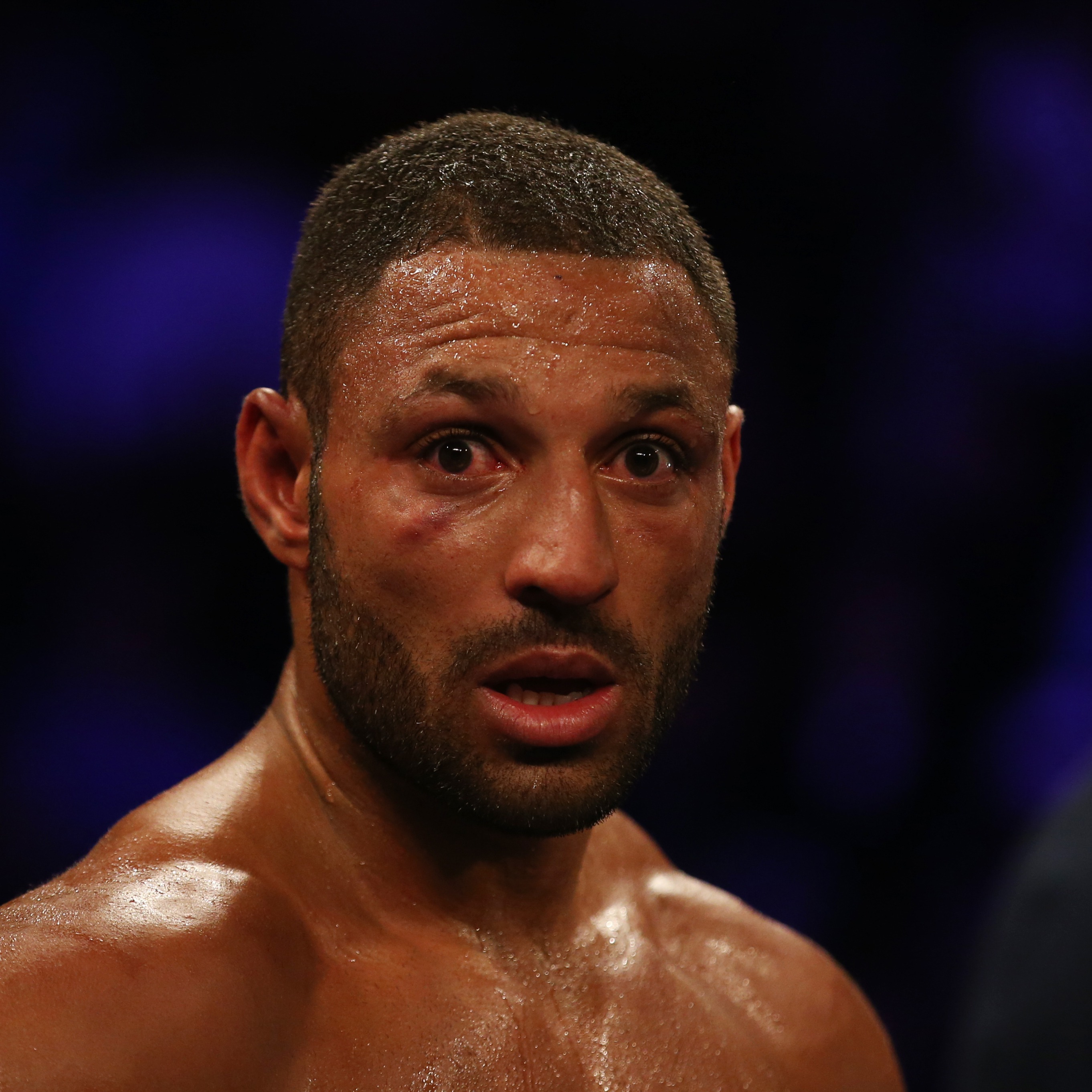 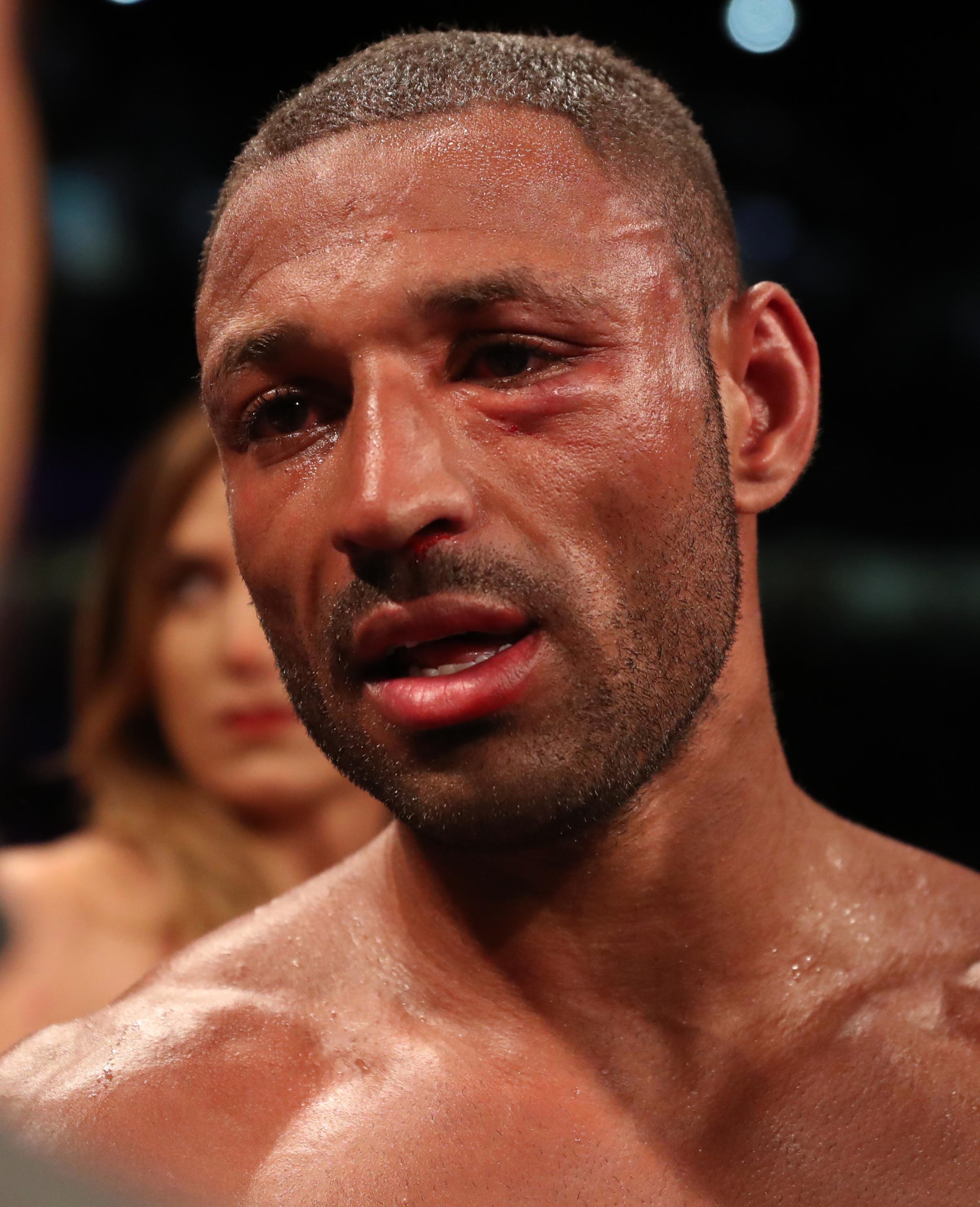 And after they both weighed in, the fighters sat down for an interview with ESPN in separate rooms.

As Crawford was asked if Brook could be his toughest fight, the Brit was adamant he would be.

He said: "You can see in my eyes that this is gonna be your toughest fight."

But Crawford, 33, responded: "Your eyes? Both of your eyes are messed up, how am I gonna see it in your eyes?"

When he jumped up to middleweight in 2016 to face then-unbeaten unified champ GGG, the Sheffield favourite was stopped in round five.

Brook was left unable to see out of his left eye due to the damage taken, forcing trainer Dominic Ingle to finish the fight

Later, he went under the knife to get a titanium plate put in place. 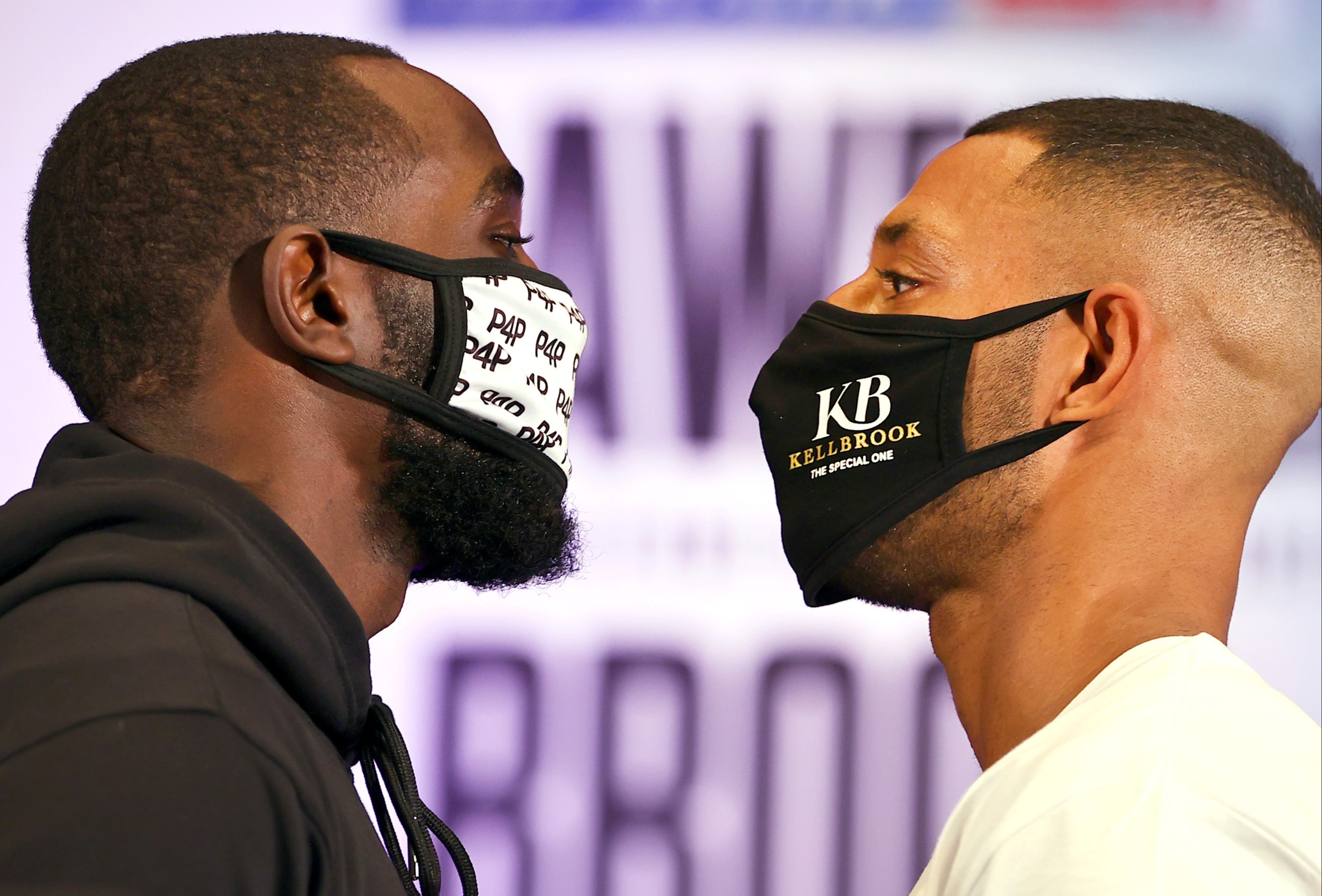 But after a competitive 11 rounds, he was eventually stopped, again suffering a battered eye.

This time it was his left, as his orbital bone was broken and similarly needed surgery.

In the lead up to his fight with Crawford, Brook predicted he could make the pound-for-pound star quit on his stool.

But the American would again remark his opponent's prior two losses.

Crawford said: “He gonna have to – you know what I mean – live up to his words.

“You know, I’m not the one that ever quit in a fight. You know, I can’t say the same for him, though.”