Home » Lifestyle » ‘The Bachelor’: Matt Eliminates [SPOILER] After She Tells Him She’s In Love With Him At Fantasy Suite

‘The Bachelor’: Matt Eliminates [SPOILER] After She Tells Him She’s In Love With Him At Fantasy Suite

After three nights in the fantasy suite, Matt sent [SPOILER] home, leaving her blindsided and in tears as she was eliminated.

Bri Springs was sent home by Matt James on the March 8 episode of The Bachelor. Going into her one-on-one fantasy suite date, Bri had mixed feelings. “I’m battling between being jealous and being hurt and excited, happy and in love,” she admitted. “Last week, I was given the last rose, so it’s hard for me to question whether or not my relationship with him is enough. I feel like there’s more pressure on this date than there’s ever been on any date ever. I have no idea if I’m going to keep my s*** together.”

For their fantasy suite date, Matt and Bri went on a hike in the woods. Bri was looking forward to progress her relationship with Matt after telling him that was falling in love him on her hometown date. Although she was battling some nerves due to knowing Matt was still seeing two other women, as well, he reassured her that he was invested in what they had. “It feels so reassuring to hear him say that he has things he wants to talk to me about, so I’m looking forward to that time tonight,” Bri admitted. “There’s an engagement coming — it’s right around the corner. So I have to lay it all out there and let Matt know what it’s like to have me as his wife.” 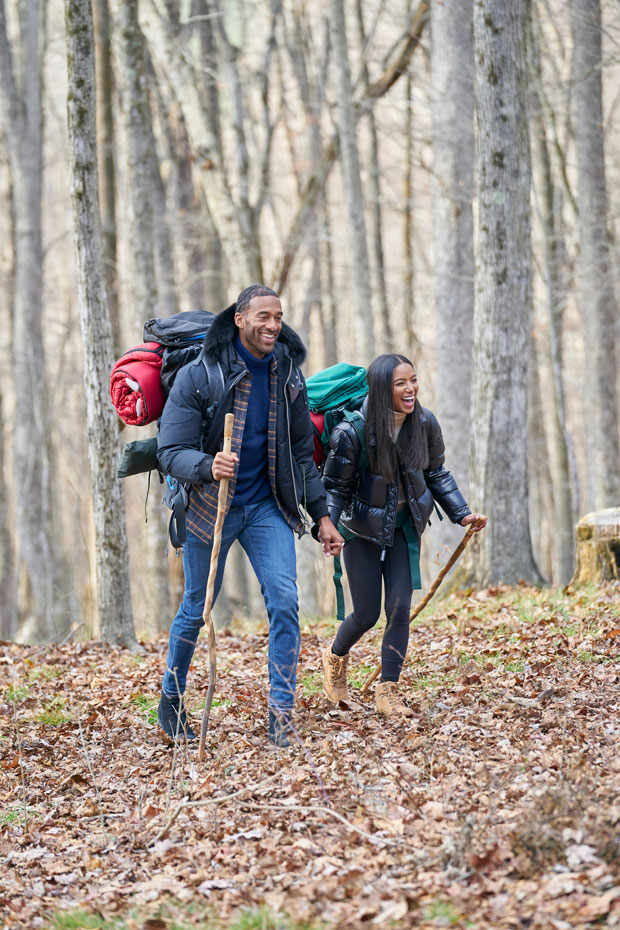 During the nighttime portion of the date, Bri flat-out asked Matt if he was ready to get engaged. He opened up to her about the conversation he had with his estranged dad, Manny James, earlier in the episode. “The point of that conversation was to remind myself that [who he is] is not who I am,” Matt said. “I’m my own man and I think and act independently of how he does. It took me having that conversation with him to get me where I’m ready for commitment. That was a major part of me moving forward with this.” 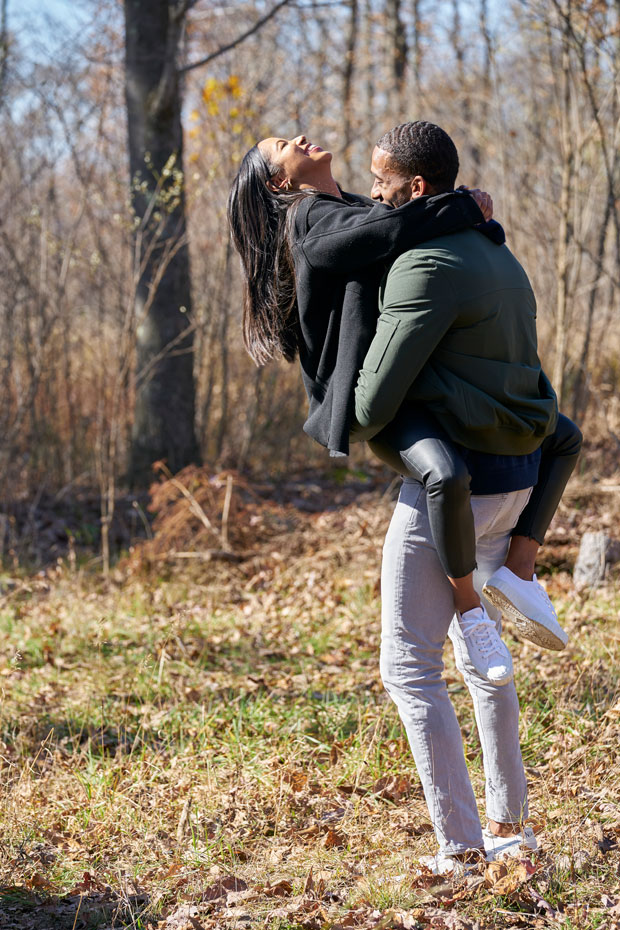 Matt and Bri chose to spend the night together in the fantasy suite, and she left the date feeling good about where things stood. However, Matt was still building strong connections with his other two remaining women, Michelle Young and Rachael Kirkconnell, as well. Unfortunately, things with Bri hadn’t progressed in the same manner as those relationships, and he eliminated her at the rose ceremony.

“Not that I was looking for some justification, but it wasn’t something that came up this week and that’s what makes it so hard,” Matt said, before sending Bri home. “It would’ve been easy if I could poing to one thing and say that’s why. It’s just a feeling you have when you’re with somebody. It’s nothing to do with you and who you are and how incredible you are. It’s everything to do with where my heart’s leading me.”

Bri broke down in tears as Matt spoke to her, and admitted she was disappointed and sad to not be chosen. “I gave up a lot to be here,” she said. “It’s hard to think about not being able to see you again, but I think that’s just how this goes. You are going to be moving onto someone else and I think that’s what makes it harder.” The Bahcelor finale airs on Mar. 15 at 8:00 p.m. on ABC.