The Beatles was a band which dominated the music scene all over the world in the 1960s. The band had a name which was known by young women everywhere, especially during Beatlemania. But how did the band find their name, and what exactly is it?

There has been a great deal of discussion about whether the Beatles is The Beatles, or purely Beatles.

The group have named themselves The Beatles on a number of their album covers, however the cover of Sgt. Pepper’s Lonely Hearts Club Band simply reads ‘Beatles’ on the grassy knoll in front of the band.

This has served as quite the confusion for some fans, who are unclear as to what the band should actually be.

According to various sources, many of whom have credentials surrounding their command of grammar, the band’s name is The Beatles, as, when referring to the band, both words should be capitalised, therefore the band is The Beatles. 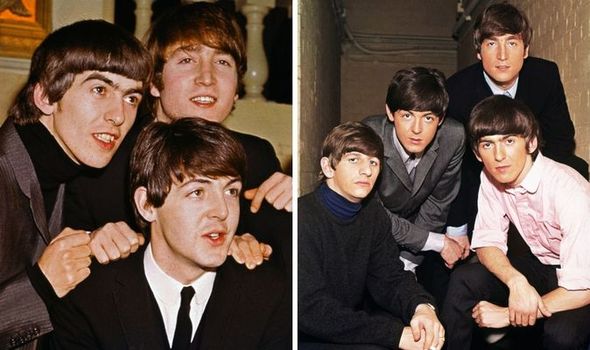 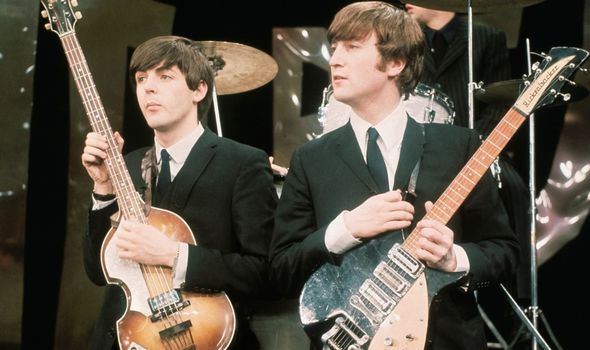 Some may suggest their name is purely Beatles, however, information surrounding how their name came about in the first place has led many to believe this is not the case, and they are in fact The Beatles.

John Lennon, aged just 16, formed a band with friends from school which was briefly called The Blackjacks, after it was renamed as The Quarrymen.

Sir Paul McCartney joined them some time later, after George Harrison had joined the band.

After this, the group changed their name with the help of John’s school friend Stuart Sutcliffe. 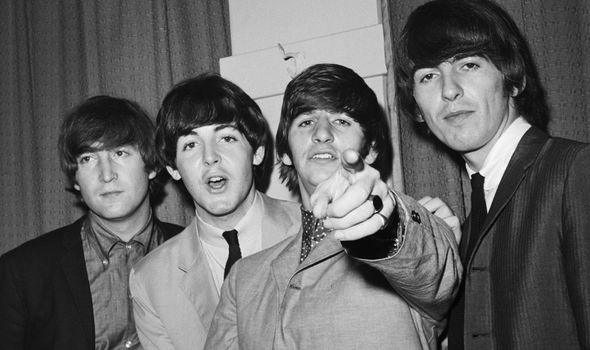 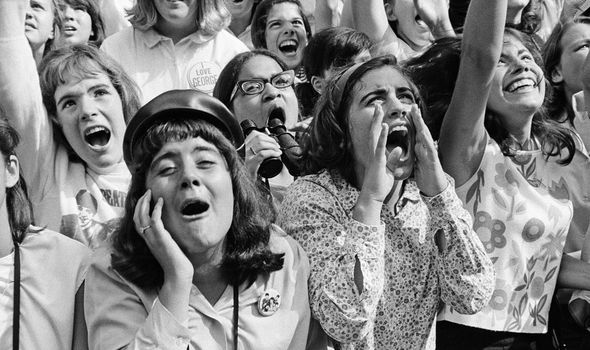 Stuart is believed to have suggested the band change their name to Beatals, which was in tribute to Buddy Holly and the Crickets.

They were Beatals for some time, before becoming The Silver Beetles, after which they altered the spelling of the name to The Silver Beatles.

Shortly after they went to The Beatles, which was, as well as a tribute to Buddy Holly, also an example of something any bands were doing at the time.

Due to the Merseybeat and Beat music movement becoming so big at the time, many bands were using the word Beat in many of their names.

As well as this, many bands had names which included ‘the’ at the beginning, such as The Kinks and The Hollies.

Despite all of this evidence, some fans have suggested the name is actually Beatles, due to the fact the band used simply Beatles on the covers of some albums, such as the album Beatles For Sale.

However, most of their early albums have images of the band on it with the name The Beatles, or do not include the name of the band at all.

Grammatically speaking, band members can be referred to as an individual Beatle, however the consensus is the name of the band is The Beatles.