LOOKING to get your craft beer fix whilst the pubs remain shut? We've put together a hit list of the best place to order your hops.

Whether you're partial to an IPA, or prefer a Pilsner – here's where you can order cases, kegs and bottles of brewed beers. 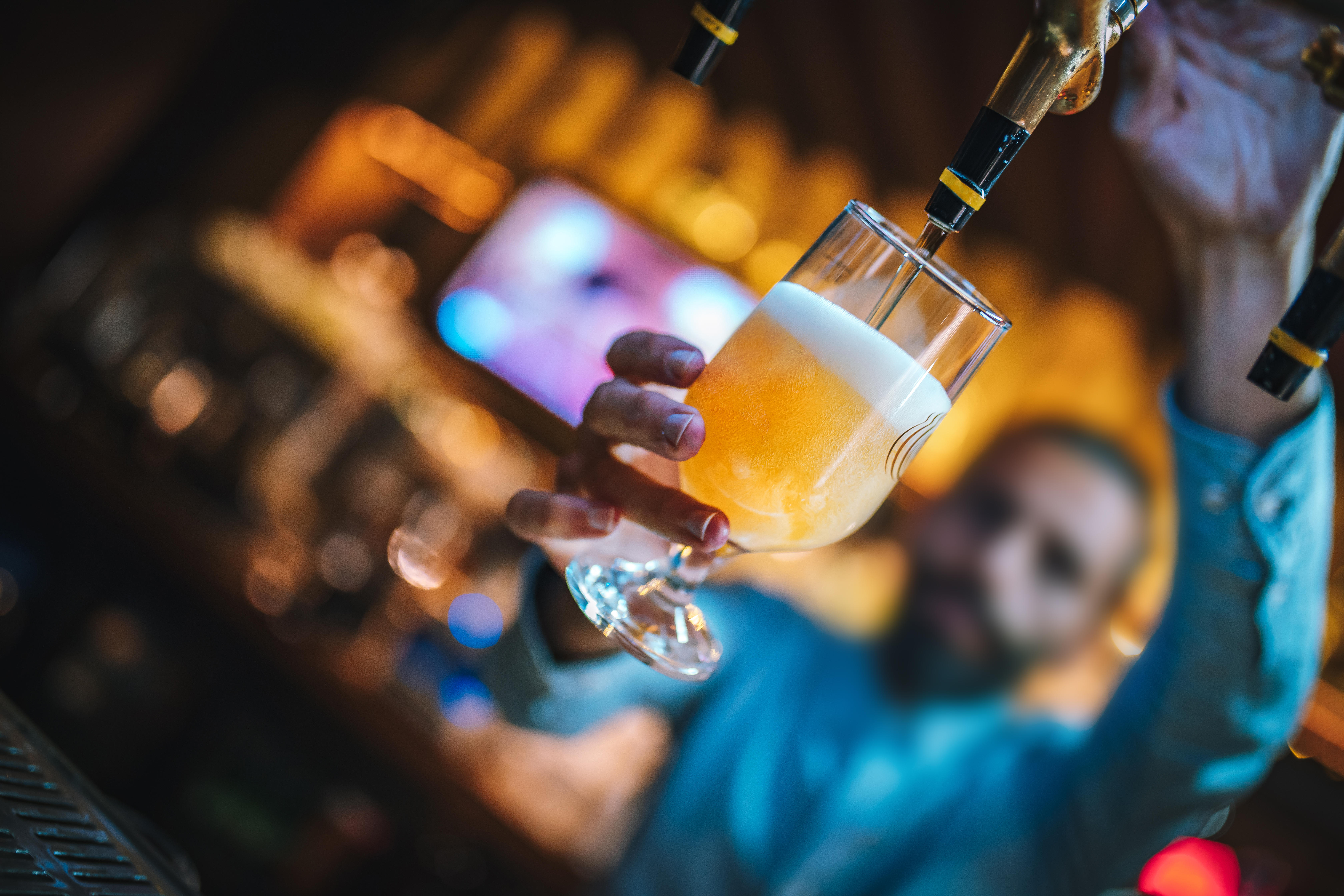 Our mega list ranges from online super stores for hops, to independent brewers and everything in between.

Whether you're looking for something unusual, something strong, or a familiar favourite, you can't go wrong with a good beer.

And nowadays there's so many options to choose from, and with the ever growing popularity of craft beer there's plenty to choose from.

We've put together some of our top picks if you're looking to order yourself, or someone a special a treat or two.

Beerwullf is a one stop shop for kegs, bottles, cans and mixed cases. The craft beer enthusiasts also curate a number of brilliant mixed cases including a UK Local Brewers Beer Case, and a Most Popular IPA Case – both of which are around the £30 mark.

Looking for some great beers? You can't go wrong with Siren, a modern brewery based in Berkshire.

They produce an around of beers with different aromas, flavours, colours and textures, including their much loved Soundwave IPA. You can buy beers, kegs and cases at their online shop.

Want ever changing, expertly curated beers? Then Beer52 is the place to go.

The online shop has a huge number of craft beers, from the big players and small independent breweries. They've even started doing online events. 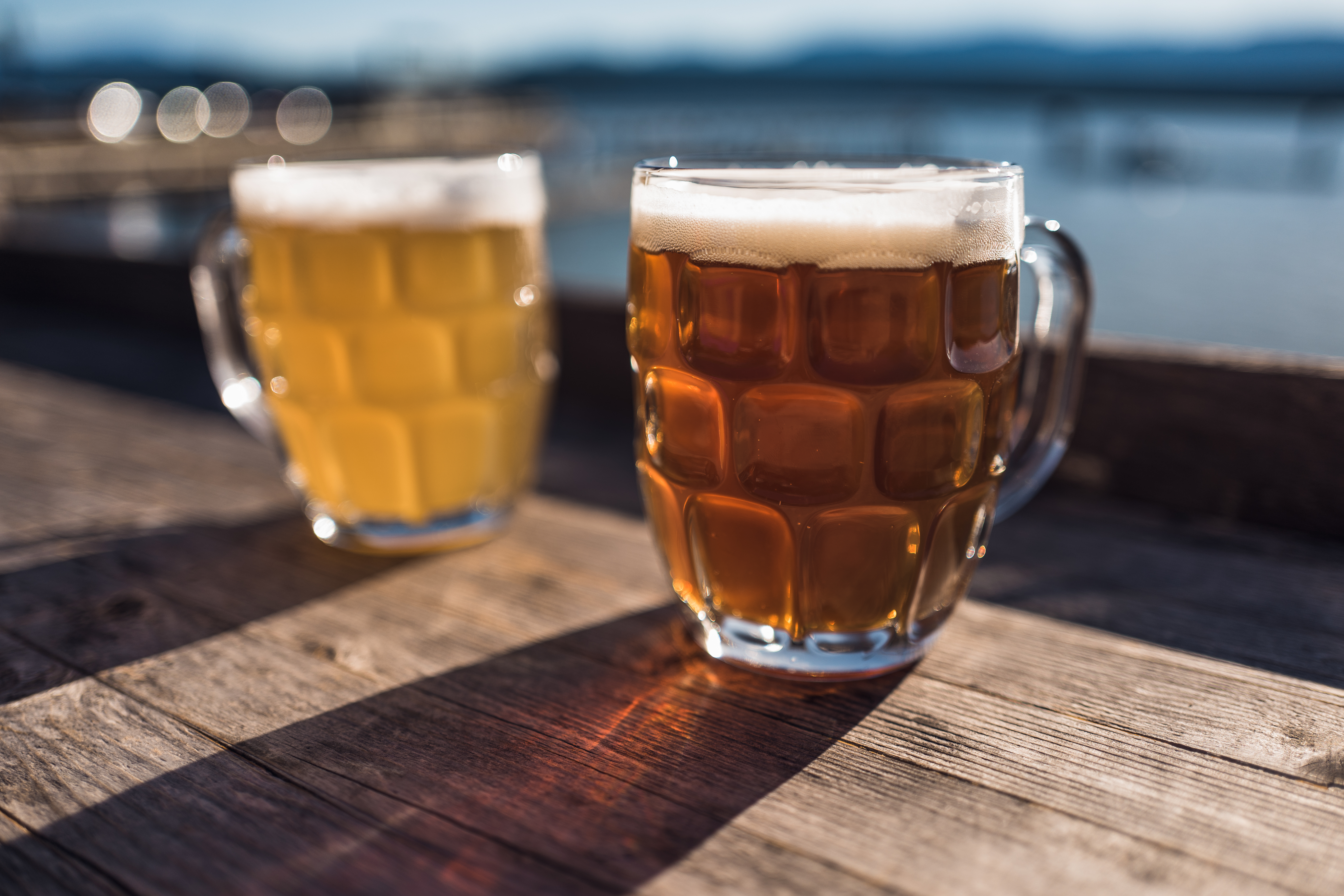 Looking for something a bit different? Honest Brew is the place to check out, with a number of exclusive beers and brilliantly put together cases including popular beers Beavertown, Gipsy Hill and more.

Don't forget to check out their gift section – it's all pretty reasonably priced too.

Music fans, this is the one for you. Signature Brew have been working with musicians to make music inspired beers since 2011 with some of the world's best musicians at their East London Brewery.

Another hit London brewery, Camden Brewery is a popular craft beer brewery, which you can easily pick up at local supermarkets and their online shop. Expect easy to drink regulars such as their Off Menu IPA and Pale Ale, and exciting seasonal beers such as their Strawberry Hells. 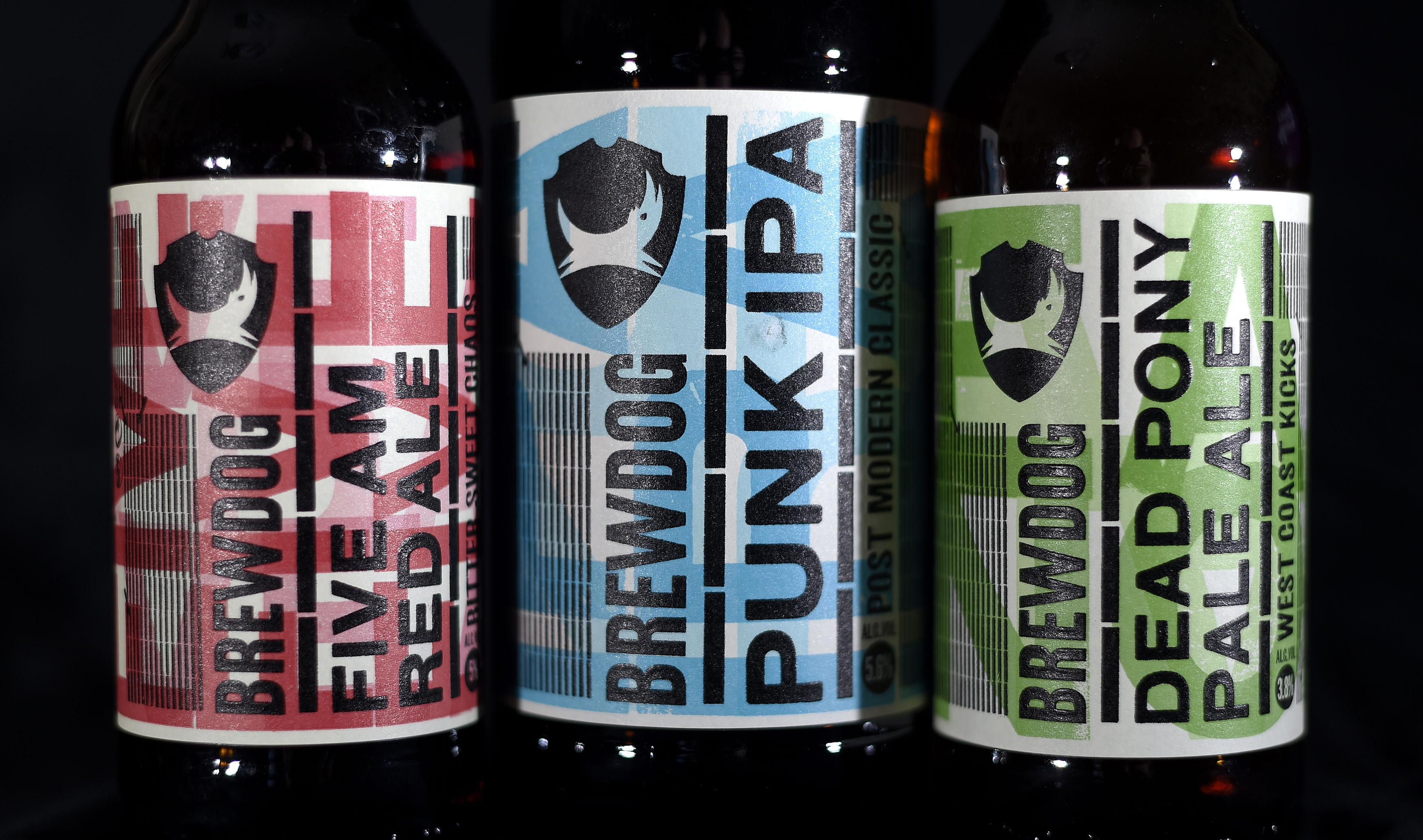 Brewdog is another hugely popular craft beer maker, that you can easily pick up at most stores. We're fans of their Punk IPA – perfect for pretty much whenever.

Close to one of their locations? You can also order beers on draught.

If you haven't tried Hepcat, you haven't lived. This South London Brewery is available at a number of pubs in the area, alongside their online shop, snap some up!

Where can I buy craft beer online?

What's the difference between regular beer and craft beer?

The Hoppy Ending blog defines craft beer as, " more perfected, more creative, and more focused. With a smaller brewing capacity, the brewmaster can perfect his or her recipe", and this is pretty much it.

Craft Beer is a step away from mainstream, mass produced beers, and focuses on premium ingriedients.

They add "Their ingredients are of the highest quality, and most importantly, the beer is PURE. We all know the four ingredients of beer: Water, Malted barley, Hops, and Yeast (used in that order). Most craft beer is brewed using ONLY these four ingredients; however, depending on the type of beer, wheat, rye or fruit may also be used."

What are some popular craft beer brands?

Have a drink pub style from the comfort of your own home, these are the five best beer dispensers in 2020.

If you fancy a bit of bubbly, here are the five best sparkling wines to try.