Home » Lifestyle » The buzziest getaway for New Yorkers? The Berkshires for legal pot

The buzziest getaway for New Yorkers? The Berkshires for legal pot

It’s peak leaf-peeping season in New England, with New Yorkers flocking to the Berkshires of Massachusetts to enjoy the views. And some are also checking out foliage of a different kind.

The bucolic town of Sheffield, Mass., has become a weekend hotspot for Big Apple residents who want to get high while they get away from the stresses of the city.

“It looks just like an Apple store in here,” Manhattanite Perry O., who does audio-visual work for live productions, told The Post on a recent stop. He noted that there’s a certain etiquette when shopping: “You have to say flower or cannabis. Nobody calls it weed.

“My friends in New York are always asking me to bring back some. We like the pre-rolls [joints]; they come in a cute pack.”

Recreational marijuana has been legal in Massachusetts since 2016, but Perry — like other Pass customers from NYC that The Post interviewed — asked that his surname be held simply because there’s a perception that it’s illicit.

One thing’s for sure: These dime-bags ain’t cheap.

One-eighth of an ounce of marijuana — with names like Green Crack and Seattle Soda (“The sweetest we have,” advised Kate Stewart-Sollanek, a resident “budtender”) — runs between $60 to $70 after taxes, as opposed to the $40 or so that a similar quantity would cost from a local NYC delivery service.

But Perry’s cool with the price tag: “This will take less to get high than what I buy in New York. I don’t have to smoke three baseball-bat [sized] joints.”

Pass co-owner Chris Weld points out that, at 27, Perry is on the younger end of the shop’s demographic. His largest consumer sector is comprised of old-school pot smokers between 40 and 70. One responsibility of the employees who stand outside and check IDs appears to be helping gray-haired folks get down the three steps that lead from the dispensary’s front door.

Pam, a 64-year-old reading tutor from Manhattan, decamped to the area because of the pandemic — and now enjoys getting stoned, too. “I stopped smoking 35 years ago. When I saw you could buy cannabis here, I figured I’d try it again,” she said, adding that the stuff no longer serves as a party aid. “I mostly use it for going to sleep.”

Weld opened The Pass in July, about four years after Massachusetts deemed recreational marijuana legal. He now sells everything from “farm to label” organic weed, grown out back, to THC-laced candies cranked out by a repurposed pill-making machine. 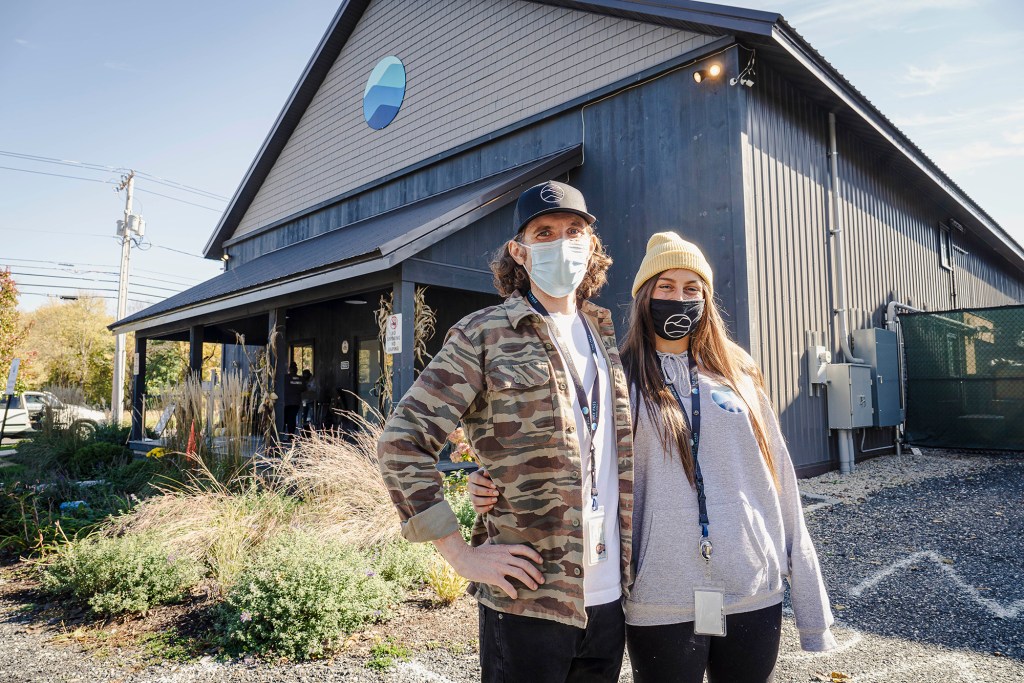 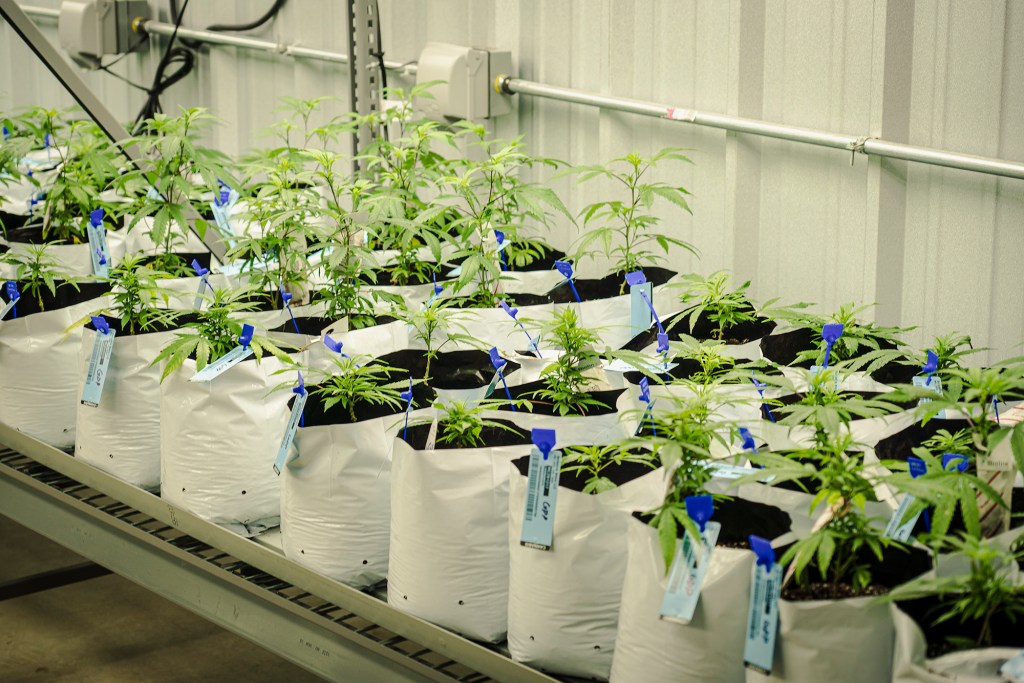 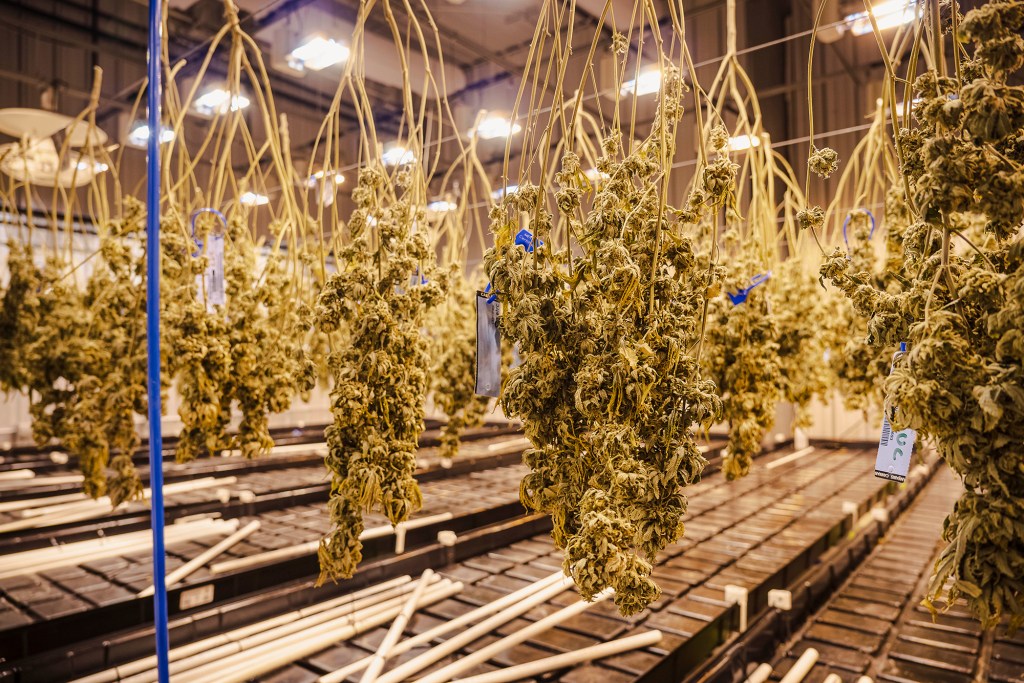 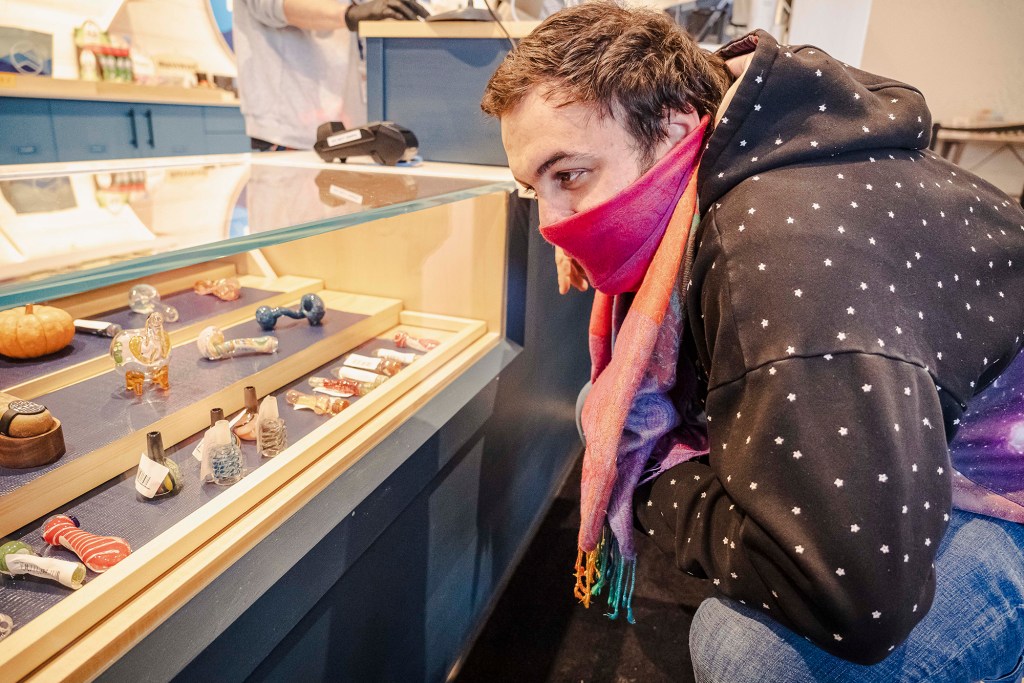 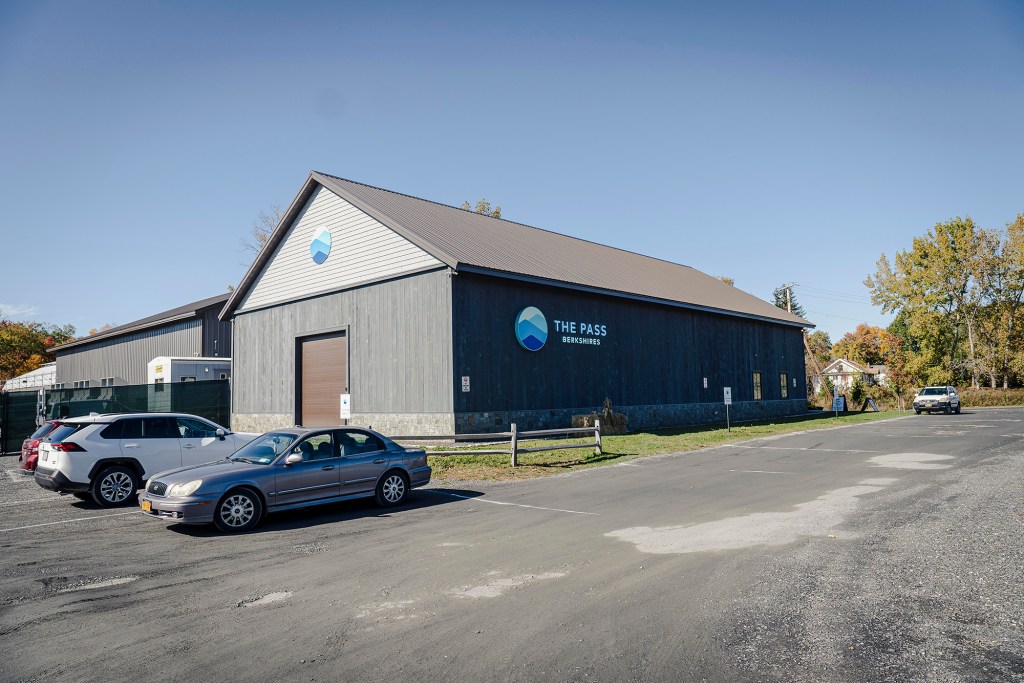