Home » Lifestyle » The English Premier League had its ‘most entertaining weekend’ ever with 39 goals, 2 hat-tricks, 4 red cards, and an early contender for goal of the season

The English Premier League had its ‘most entertaining weekend’ ever with 39 goals, 2 hat-tricks, 4 red cards, and an early contender for goal of the season 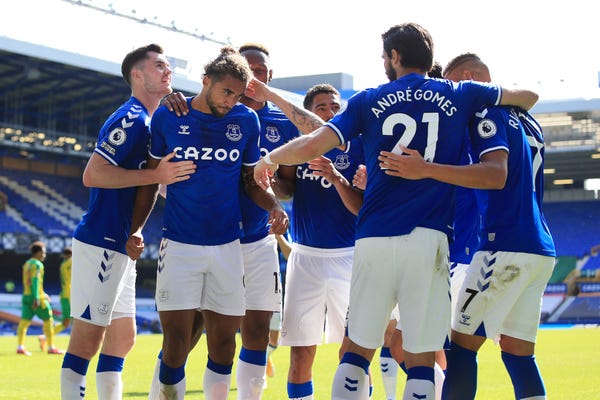 That's what happened in the English Premier League this weekend in what has been described as the "most entertaining" round of fixtures in the division's history.

Everton kicked off the weekend in style 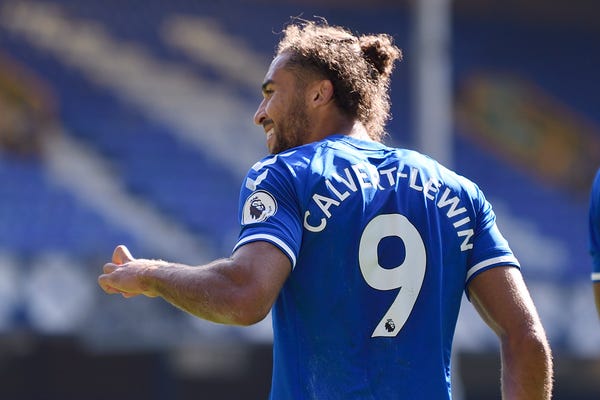 Everton may have made some star signings this summer in James Rodriguez, Allan, and Abdoulaye Doucoure, however it was Dominic Calvert-Lewin who stole the show against West Bromwich Albion.

The 23-year-old striker hit a poacher's hat-trick to help Carlo Ancelotti's to a 5-2 win, the last of which was a trademark towering header from a corner.

West Brom defender Kieran Gibbs was sent off late in the first half for pushing Rodriguez in the face, before Baggies boss Slaven Bilic was then sent to the stands during the interval for his protests.

Kane and Son made history for Tottenham against Southampton 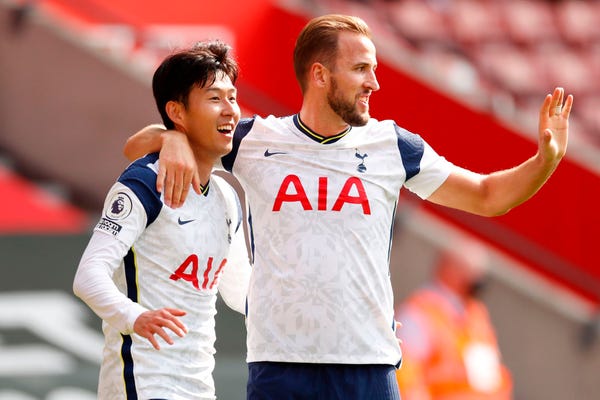 Not wanting to be outdone by its European rival Everton, Tottenham also produced a marvelous performance to beat Southampton 5-2 at St. Mary's on Sunday.

It was the first time in Premier League history that one player assisted another four times in a single game.

Kane also added a goal of his own late on, with countryman Danny Ings scoring both goals for the Saints.

"His performance was amazing."

Liverpool gave Chelsea a crash back to reality 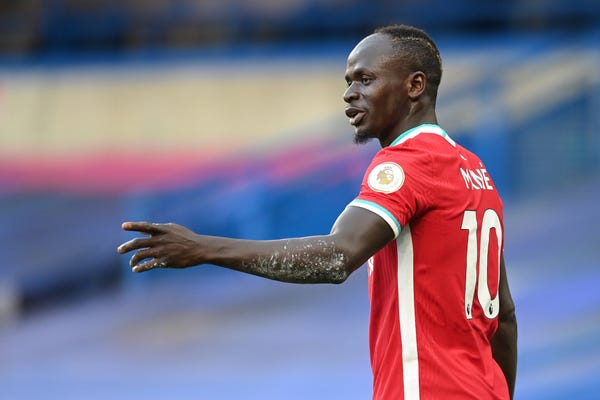 What was expected to a difficult game for Liverpool against a new look Chelsea instead turned out to be a routine win the Premier League champion.

A quickfire second half brace from Sadio Mane, the first of which was gifted to him by Chelsea goalkeeper Kepa, sealed the win for Klopp's side, which continued its perfect start to the new campaign.

Chelsea's record signing Kai Havertz failed to impress for the second game running and was dragged off at half time, while Timo Werner, albeit dangerous, didn't have the support required up-top to make an impact.

Andreas Christensen was also sent off for the Blues just before the break after hauling down Mane in front of goal.

Leicester hit an early contender for goal of the season 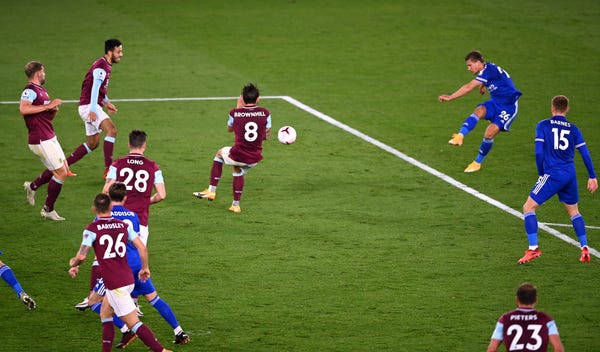 As if the weekend needed more action, the final game between Leicester City and Burnley on Sunday night turned to be another goal fest, with the Foxes emerging as 4-2 winners over Sean Dyche's Clarets.

The highlight of the evening came from Leicester midfielder Dennis Praet, who struck home a wonderful effort from the edge of the box into the top corner with just over 10 minutes left to play.

See the goal of the season contender here:

Linked with a move away from the club this summer, according to the Leicester Mercury, the Belgian play maker has instead been one of the Brendan Rodgers' best performers in the opening weeks of the new campaign.

"It was a good performance," Praet said at full-time. "It's always a tough game against Burnley, so we knew it wasn't going to be easy. We did very well today.

"We are really happy with our start and now we just have to continue this way. We know Burnley is a tough team and I think we have to work on the goals we gave, we conceded two goals.

"That's something that we have to work on, but we created enough chances to win the game today."