PADDY KENNY is still very proud of the fact he stopped Cristiano Ronaldo scoring in the two matches he faced against him in 2006-07.

Ronaldo, 36, will not want to remember their meeting at Brammall Lane. 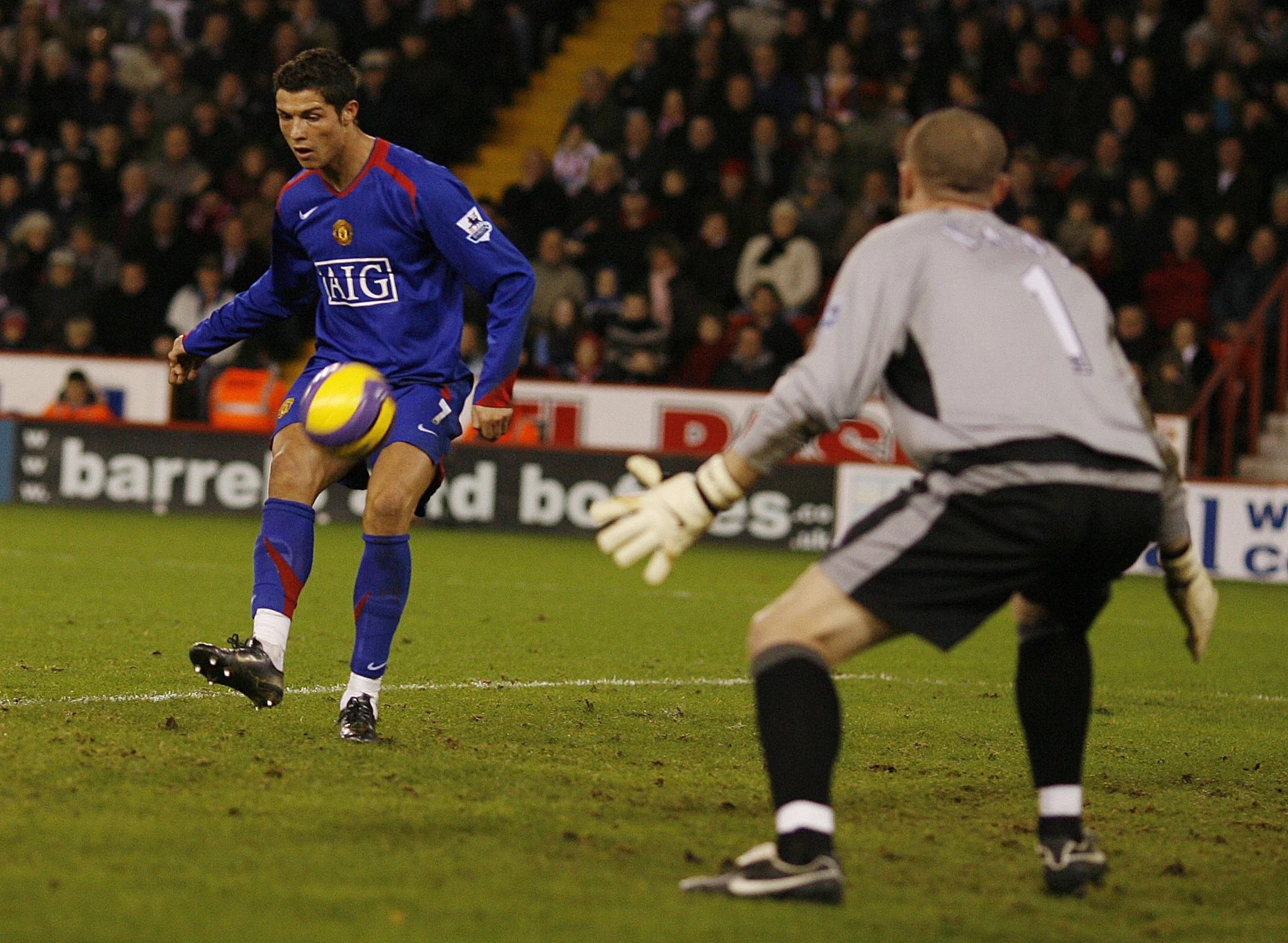 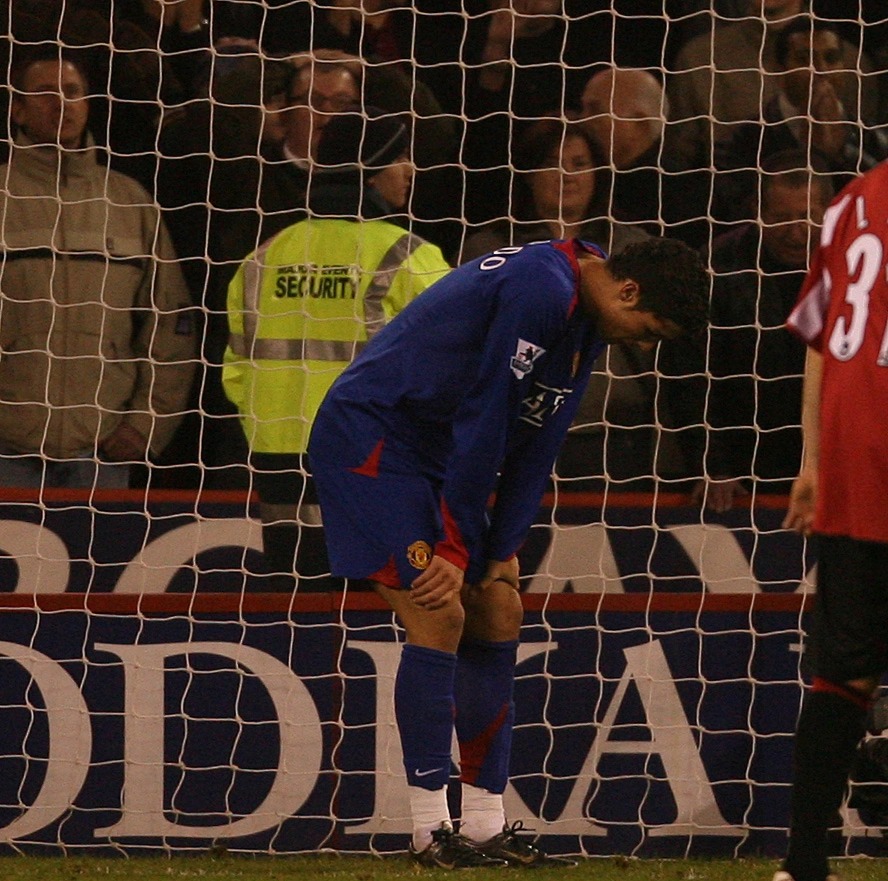 The game has been immortalised by Ronaldo's shocking miss from four yards out.

Ryan Giggs had squared the ball across goal to an unmarked Ronaldo, leaving the Portuguese with the easy task of tapping home – but he spooned his effort miles over the bar.

Asked whether CR7 should have scored against him, Kenny told The Star: "He definitely should have.

"I get people mentioning the Ronaldo miss to me all the time.

"I tell them that I put him off! He had one eye on the fat cat, flying back across goal at him!

"It’s still a good memory, though – I had two games against one of the world’s best that season, and he didn’t score. Even if he should have!"

Kenny is one of a few goalkeepers who can boast of never conceding to Ronaldo.

And while the striker has a good goal record on his return to the Premier League with four goals in eight games, he struggled over the most recent international break.

He failed to score in Portugal's 2-1 defeat to Serbia – a defeat which means he will now have to go through the play-offs to qualify for Qatar 2022 World Cup. 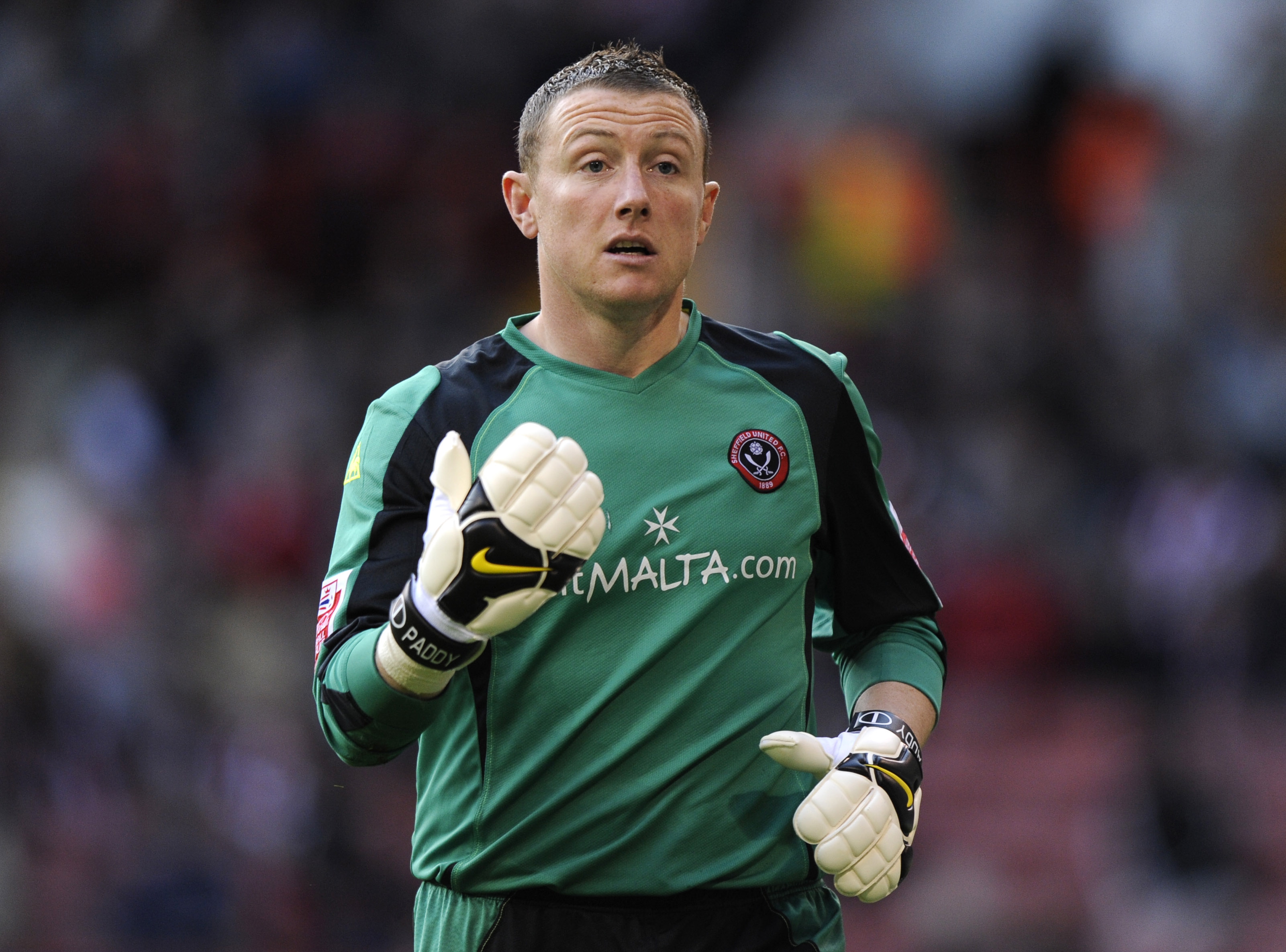