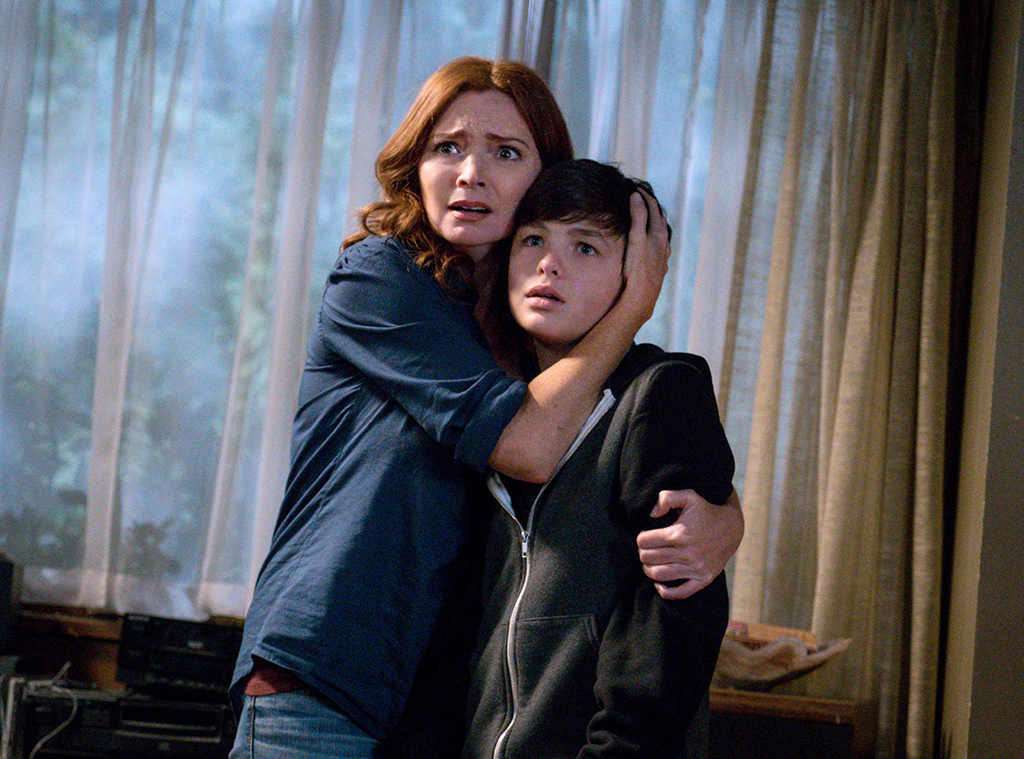 The world lost a rising star one month ago.

Logan Williams, who starred on The Flash, unexpectedly passed away on April 2. He was 16 years old at the time, and would have celebrated his 17th birthday exactly one week later.

Now, the late actor’s mother is opening up about her son’s cause of death in the hopes of helping others.

A preliminary toxicology report revealed the 16-year-old star passed away due to a fentanyl overdose, in which his mother, Marlyse Williams, told The New York Post.

She shared that her son had been battling a three-year addiction.

“His death is not going to be in vain,” she told the publication. “He’s going to help a lot of people down the road.”

She explained the overwhelming amount of stress auditions caused eventually led her son to use marijuana. From there, Logan began trying other drugs, However, Marlyse pointed out she’s not sure when her son began using fentanyl.

Of the drug use, she said Logan “was in complete denial because he was so ashamed.”

Marlyse revealed that she last saw Logan on March 30. The two cooked his favorite meal and had an “amazing” evening together.

“He said to me, ‘Mom, I’m gonna get clean. I’m going to get better. And I want my new life to start,'” she remembered. “I just know the last thing we said to each other was, ‘I love you.'”

On the night her son passed away, Marlyse recalled a moment that she felt her son’s presence. 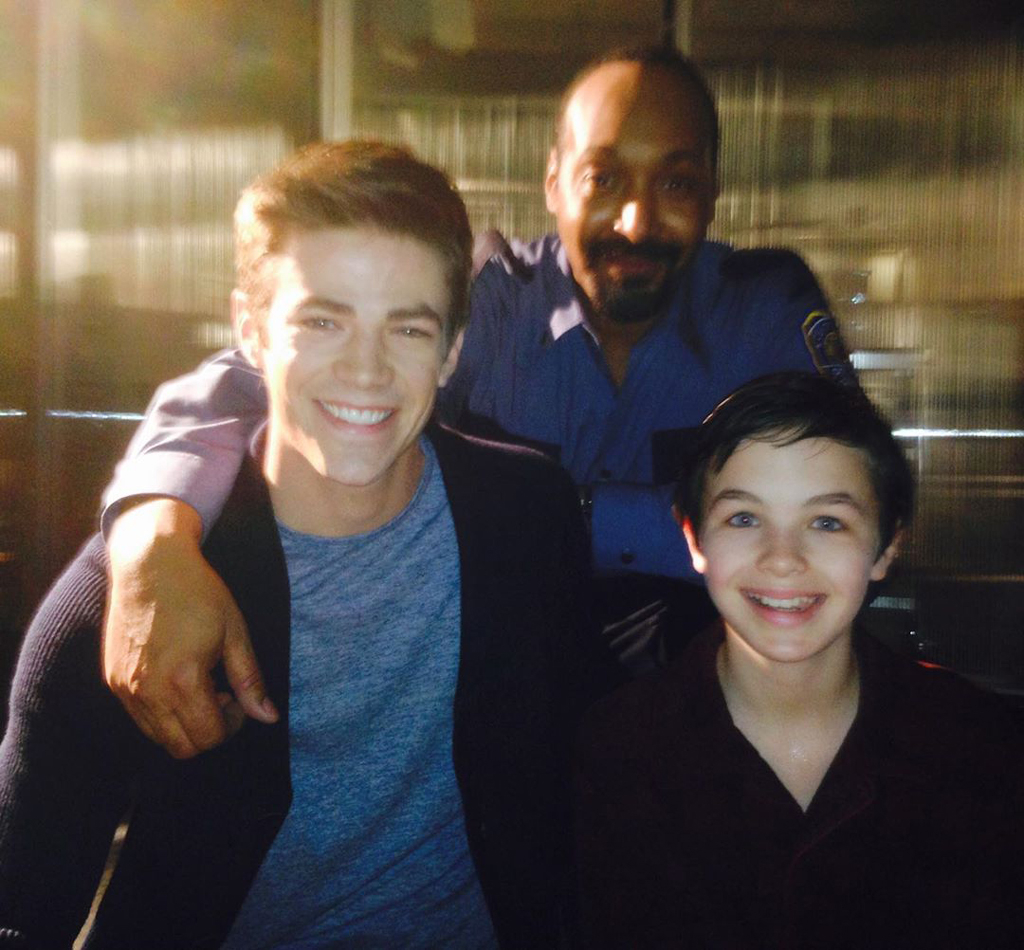 At the time of Logan’s passing, his Flash co-stars and fellow actor colleagues shared their heartache over his loss.

“Just hearing the devastating news that Logan Williams has passed away suddenly,” Grant Gustin shared on social media with a photo of him and Logan. “This picture was early in the filming of The Flash pilot episode back in 2014. I was so impressed by not only Logan’s talent but his professionalism on set.”

John Wesley Shipp tweeted, “Heartsick to learn of Logan Williams’ death at 16. He was 100% committed to playing young Barry Allen, and we missed him once we moved past that part of the story. Love and compassion to Logan’s family and friends in your grief.”