Disney Parks to cut back hours in September

Former Walt Disney Imagineer Eddie Sotto says Disney will get the magic back, but until hospital practices are out of the parks, people will not flood back there.

May the bricks be with you!

Fans of the newly minted Emmy award-winning Disney+ series, The Mandalorian,can now build their own Lego version of the Child, or Baby Yoda as he's commonly referred to by fans of the series. 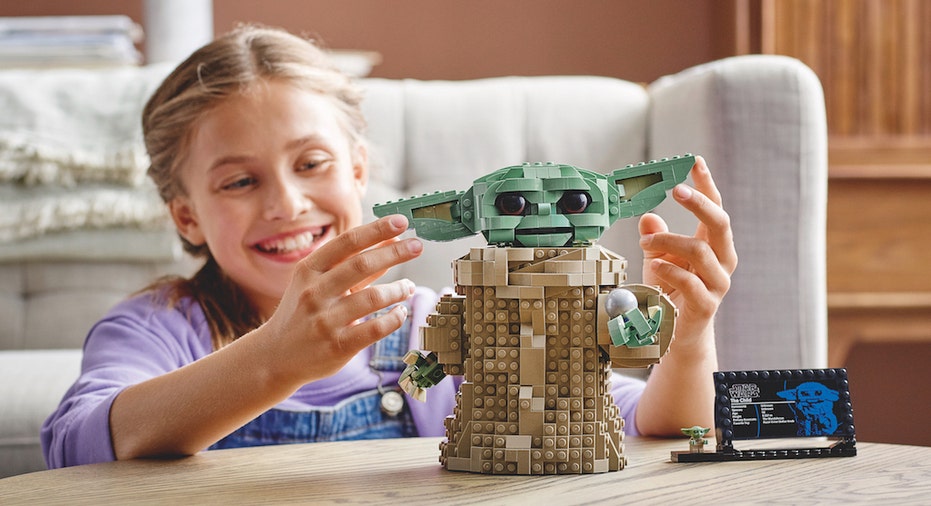 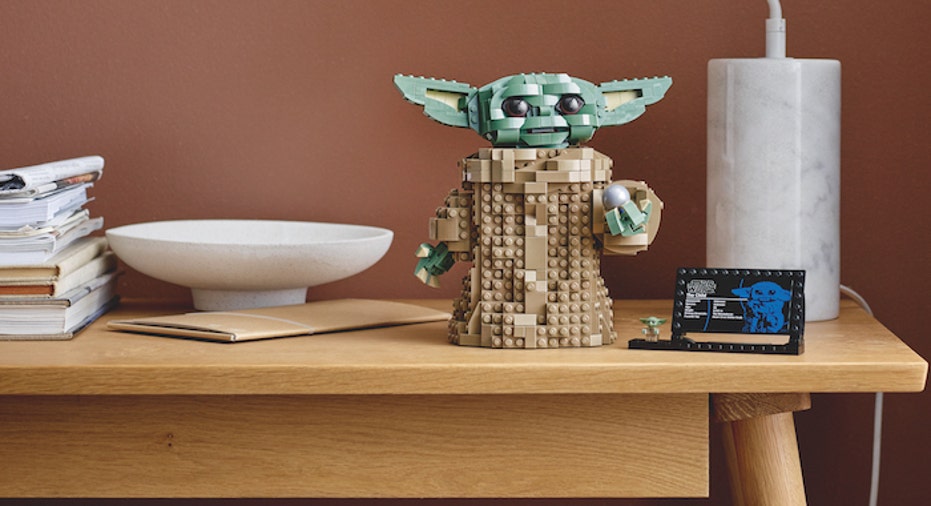 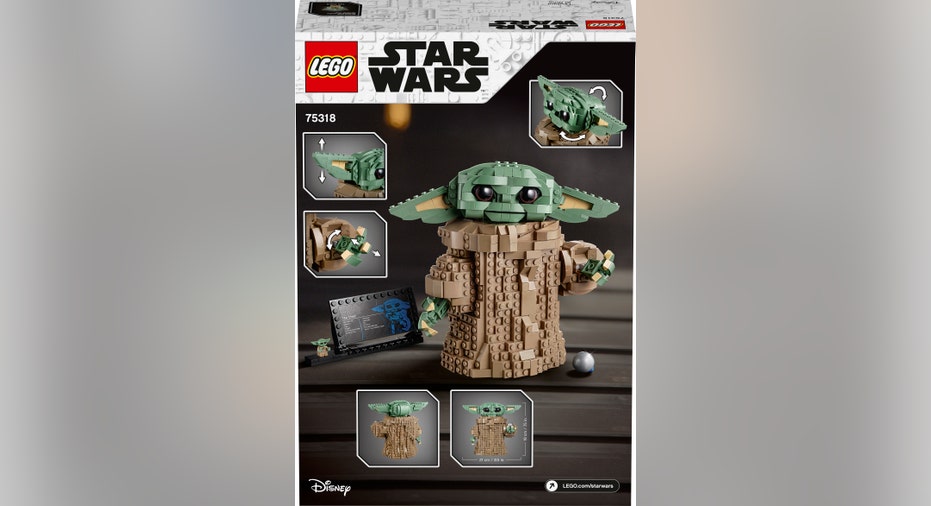 Pre-orders have begun for the 1,073 piece set which will be available globally just in time for the hit show's second season when it returns to the streaming service on Oct. 30.

“When I received the challenge to create a LEGO brick-built version of the Child, I knew that I had to get it just right” said LEGO Star Wars Design Manager Michael Lee Stockwell in a press release. “The goal was to capture the charm, and above all, the cuteness of the character, so we worked meticulously, choosing and placing each and every brick. We even included authentic details like the gearstick knob – a favourite toy of the Child as seen in the series.” 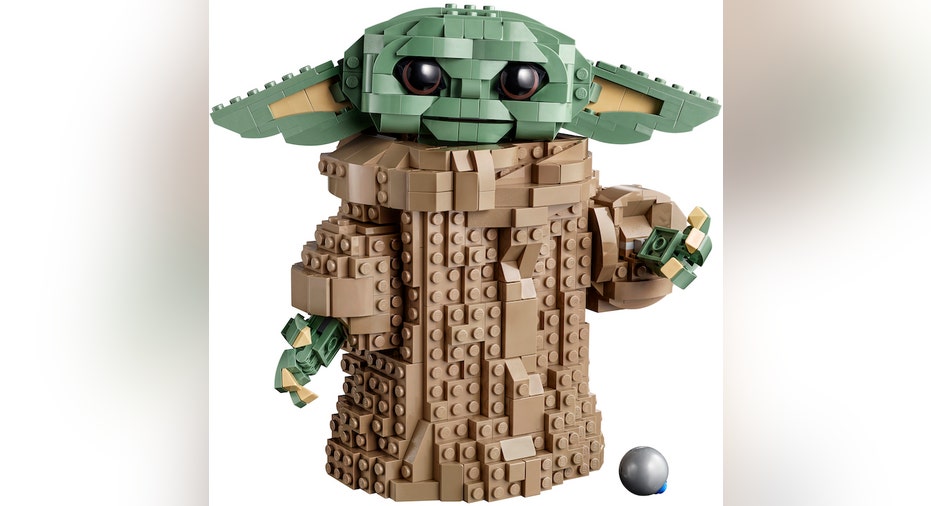 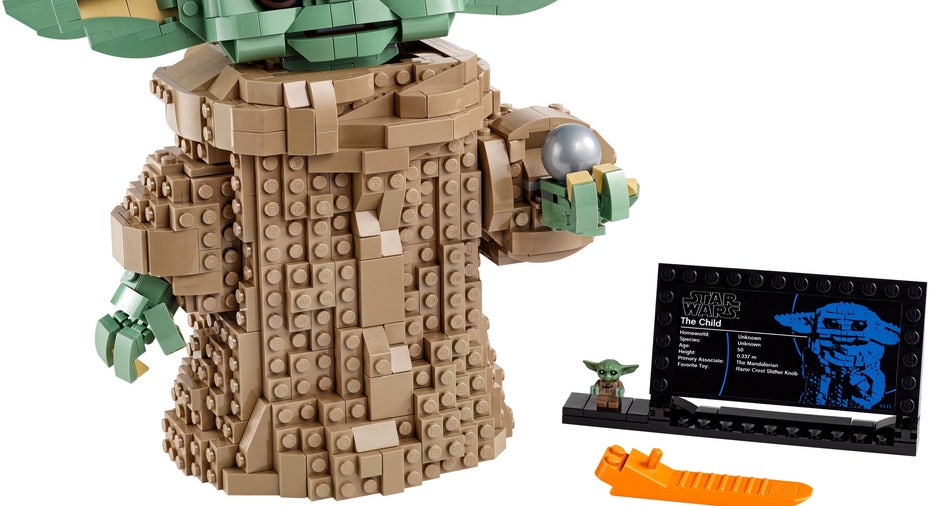 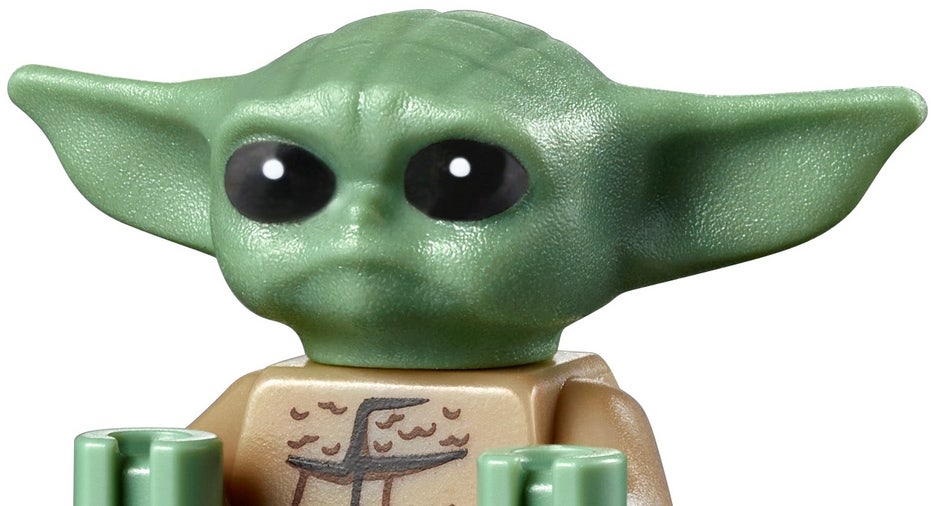 The set, which costs $79.99 and is designed for fans age 10 and over, includes an information plaque that shares more details on the beloved creature, such as his height and age, as well as an additional mini-figure for twice the fun.

The newest Baby Yoda merchandise comes following the strong success of the $60 Child Animatronic Plush toy by Hasbro, which sold out just one day after its pre-order went live in February, and Build-A-Bear's Baby Yoda plush toy back in January.

The construction set is just one of the many products that will be unveiled weekly as part of Disney and Lucasfilm's "Mando Mondays" promotion.