Home » Lifestyle » The Jackson 5 net worth: The huge amount each brother made from singing career

The Jackson 5 net worth: The huge amount each brother made from singing career

The Jackson 5 were a popular pop group made up of the Jackson brothers, including Michael Jackson. Many of them have gone on to have impressive careers since leaving the band and built huge fortunes of their own.

The Jackson 5, also known as The Jacksons, was formed in 1965 by members of the Jackson family.

The first brothers to start the group were Jackie, Tito and Jermaine before they were joined by Marlon and Michael.

In 1968, the band started to enjoy success as the first group to have four debut singles reaching the number one spot in the Billboard Hot 100.

They built their bank account with the hits “I Want You Back”, “ABC”, “The Love You Save”, and “I’ll Be There”.

After years with the record company Motown, the group was signed to Epic Records and Jermaine was replaced by their brother, Randy. 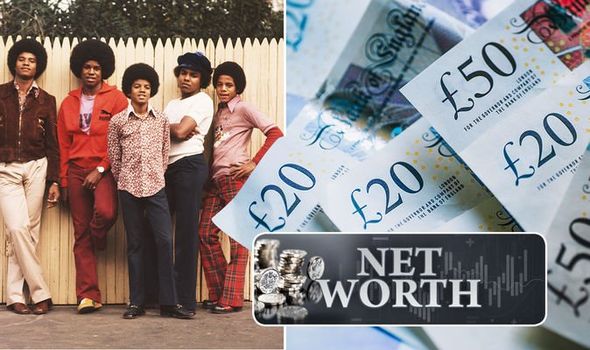 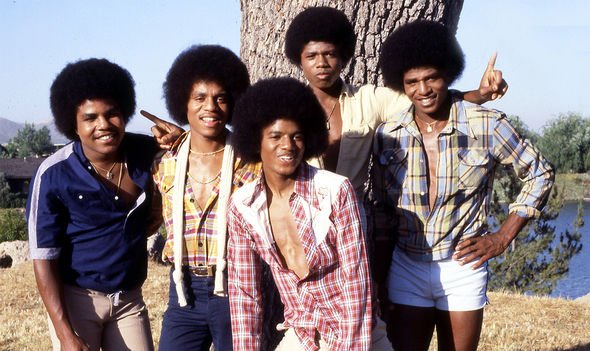 As well as gaining a huge amount of money from their work in the band, many of the family members went on to enjoy careers of their own.

How much money did each member make?

The pop star had a fortune of around £400million before he died in 2009, according to Celebrity Net Worth.

As well as leading vocals in the Jackson 5, the music legend released hit albums including Thriller, Bad and Dangerous.

He also topped up his bank account with appearances in films such as Moonwalker and Men in Black II.

The singer racked up a fortune of £200,000, according to Celebrity Net Worth.

One of the founding members of the Jackson 5, he found fame in the band before trying a solo career.

Jackie later moved onto work behind the scenes and has topped up his bank balance running to record companies.

The Jackson brother has a net worth of £1.6million, Celebrity Net Worth reported.

In 1976, he forged his own career signing with CBS Records as a singer and guitarist. 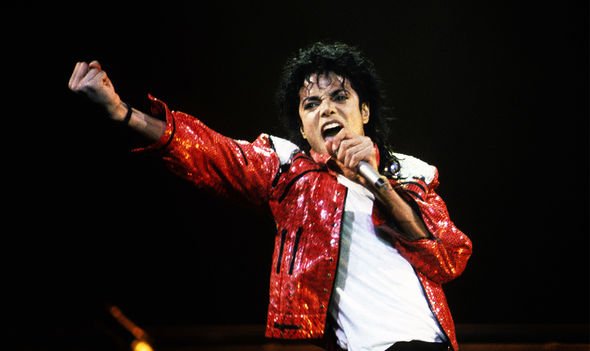 He boosted his earnings when he launched a solo career as a blues musician in 2003.

Jermaine has built up a fortune of £4million, the website suggested.

Like many of his brothers, Jermaine had solo success in the music industry.

He brought out his number one debut solo album in 1972 and has since released a total of 14 albums.

The Jackson brother reportedly has a fortune of £100,000.

After performing in the band, Marlon topped up his earnings by launching a solo career. 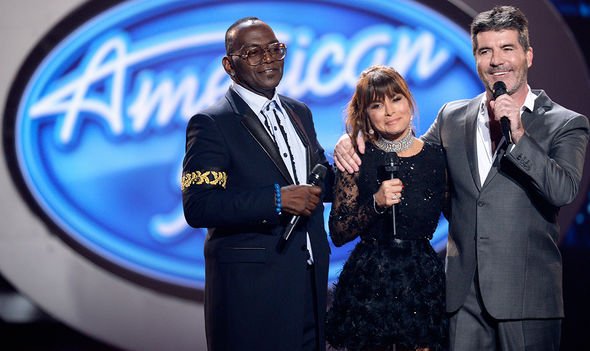 However, he soon changed career paths altogether and turned his hands to work as a real estate agent.

The 63-year-old has a net worth of £40million, according to Celebrity Net Worth.

In recent years, he has gained recognition as the longest-serving judge on American Idol.

He has also worked as an executive producer on the MTV show, America’s Best Dance Crew.