As a mainstay of the ZOB (Jewish Fighting Organisation), Zivia was one of the leading female resistance fighters who, incredibly, managed to strike blows against the mass murder being committed against her people. Now on the morning of January 18, as German soldiers began searching houses in the ghetto, looking to root out the remaining Jews, hidden in bunkers and cellars, the moment for Zivia’s fighting unit had come. With only four hand grenades and four shotguns between them, Zivia knew it was highly likely she would be killed – but at least she would die with honour.

“For six months, Germans had been murdering Jews but not a single shot had been fired against them,” says Judy Batalion, author of a new book, The Light Of Days, which details the forgotten female “ghetto girl” heroes of the Jewish resistance.

All that was about to change.

As Nazi troops stormed into the apartment building on Warsaw’s Zamenhofa Street, the soldiers saw nothing except a group of huddled, passive looking Jews, seemingly resigned to their fate.

They were wrong. A man, who had been pretending to be reading, leapt up and shot two Nazis. Suddenly, Zivia and her fellow fighters, who had been hiding in closets, sprang out and attacked their enemy, stripping them of weapons before they were able to flee.

Poorly-equipped Jews had beaten the Nazis. And now they had a cache of weapons to continue their struggle.

Such heroic actions like this mini-rebellion would help stir the more widespread Warsaw Ghetto Uprising which began 78 years ago yesterday and ended a little less than a month later with almost all the survivors deported to the Majdanek and Treblinka death camps.

“Jewish history is full of David vs Goliath stories,” says Judy, a Canadian writer whose family are Holocaust survivors. She called on a decade of research which began when she found a collection of notes from female fighters, hidden in the British Library’s archives. 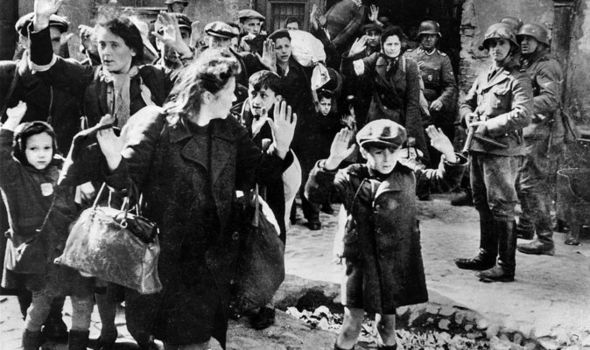 “It’s important to stress this story isn’t like that. The Polish Jewish resistance achieved only minuscule success in terms of military success, Nazi casualties and the number of Jews saved.”

Yet the stories of these young women, some barely out of their teens at the time, are remarkable and inspiring. Working as couriers, smugglers and armed fighters, these were women who committed acts of audacious bravery worthy of the most outrageous thriller novel. Hiding revolvers in teddy bears, flirting then killing Nazi officers, publishing underground newspapers, bombing railway lines, jumping off moving trains and throwing grenades, these were the acts of resistance that prevented many Jews from perishing in Treblinka and Auschwitz.

The Nazi-created “ghettos” scattered across the occupied nations hid close to 100 armed resistance units. Around 30,000 European Jews joined these underground networks with around 12,000 Jews believed to have hidden in Warsaw alone. 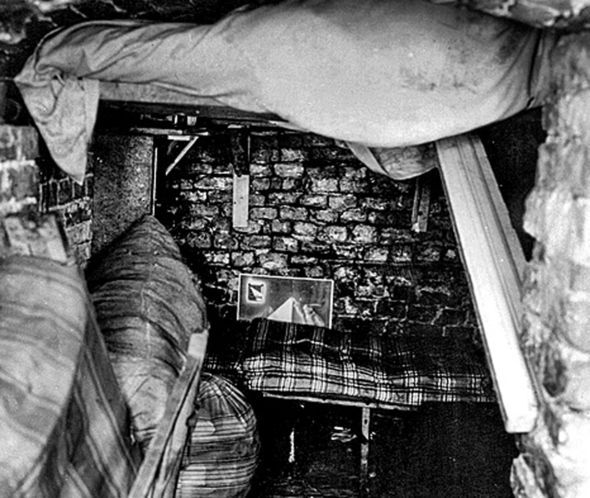 The torture and suffering many of them endured is documented in horrifying detail in the book. Reina Kukielka was a fighter of quite exceptional bravery who, thanks to her Aryan looks, was especially well equipped to travel across Nazi-occupied national borders as a member of the resistance.

Being a woman was an advantage in itself, as men were regularly forced to endure a “pants drop” test by Nazis to see if they were circumcised.

“What’s incredible is for how long these stories were hidden,” says Judy. “For a long time there were many reasons why nobody heard what these women did.

“There were periods where these women weren’t believed, periods where they were accused of abandoning their family to fight. And there were their own personal reasons too. For many, they didn’t want to burden their children with these stories. That, I think, is a part of survivor guilt which I think many of them would have felt at times after the war was over.”

Brought up as a middle-class girl in the town of Bedzin, a Polish town with a sizable Jewish population, Reina joined one of the youth groups set up to train Jewish men and women to survive, live and work collectively and, eventually, perhaps make the “aliyah” pilgrimage to what was then Palestine.

Well versed in the rallying cry of “Haganah”, meaning “defence”, and still only 18, Reina became an underground operative, a courier girl who made regular journeys between her home town of Bedzin and Warsaw. 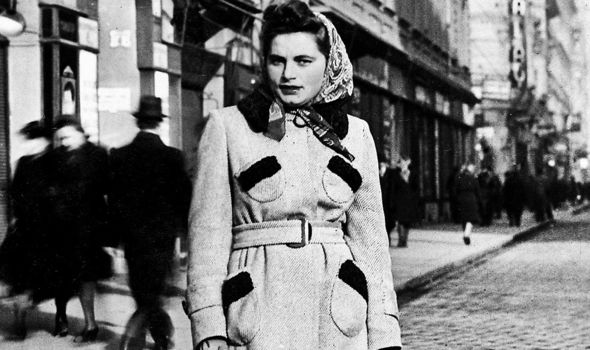 Wearing a red flower in her hair to identify her to fellow resistance contacts, she would sleep in basements, moving fake passports and cash taped to her body and hidden in her shoes. “For them,” she wrote of the Nazi officers, “killing a person was easier than smoking a cigarette.”

Eventually caught, her forged papers, which gave her a Polish Catholic identity, weren’t enough to avoid her being submitted to torture by the Gestapo which took her to the brink of death.

“They kicked her to the ground,” writes Judy, who is currently working with director Steven Spielberg on a screenplay based on the stories featured in The Light Of Days.

“One of them held her feet, the other her head, and the rest started lashing her. Reina felt pain everywhere. After ten lashes she yelled out, ‘Mama!’.

“Even though they were holding her, she began convulsing like a fish caught in a net. One of the Gestapo wrapped her hair around his hand and dragged her across the floor. Now the lashes struck not just her back but her entire body, face, neck, legs. She became weaker and weaker but still Reina didn’t speak. She would not show frailty. She would not. Then everything went dark and the pain faded away. Reina fainted.” 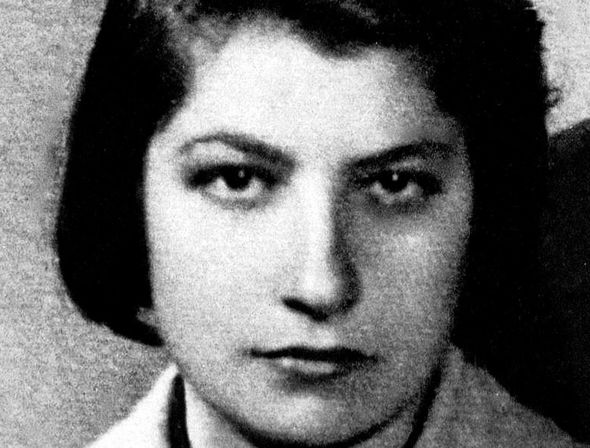 Incredibly, not only did Reina survive the torture, she later managed to escape a camp for political prisoners by bribing a guard.

It was only her refusal to ever admit to being Jewish that saved her from being instantly killed.

After changing her clothes and making a run out of the camp, she traversed the perilous Tatra mountains on foot. Utterly exhausted and still nursing severe injuries, she hid in a freight train that brought her to the Hungarian capital Budapest.

From there she made it to Istanbul and then, finally, to Palestine.

Incredibly, both brave women survived the war. Having moved to Israel, Zivia lived until 1978, whilst Reina was almost 90 when she died, also in Israel, in 2014. Although Reina wrote her memoirs back in 1945, the book had been out of print for decades.

Judy’s decade of research – including interviewing the descendants of Reina and other women fighters – means their stories have been saved from obscurity. 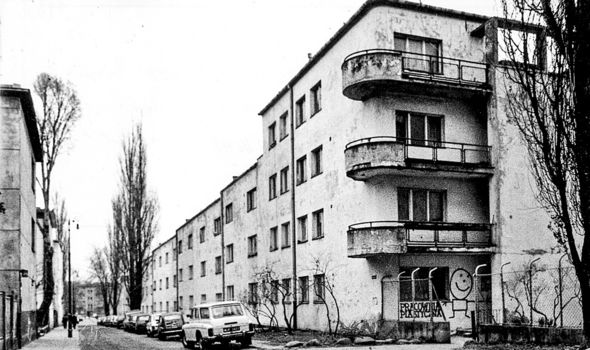 In an era of #MeToo, climate change and Black Lives Matter, where protests by those who feel threatened are becoming an increasingly common part of our daily lives, it seems apt that, thanks to Judy’s meticulous research, these near century old stories of resistance in the face of overwhelming odds are about to be read once again.

“The key thing that inspired me was the fact that it was often little things these women did in the face of incredible odds,” says Judy.

“Ultimately, these are the stories of women who simply would not accept their fate. They walked towards danger and, to their dying breaths, they simply wouldn’t accept what was happening to them without fighting back.”