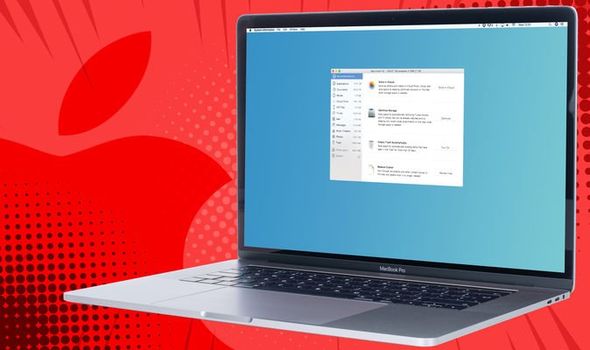 Apple could be looking to change its MacBook keyboard design …again. But don’t worry, the Cupertino-based company isn’t looking to revert back to its hugely controversial Butterfly-style keyboard, which – after years of reliability issues with the keys – was only recently banished from its line-up with the arrival of the new 13-inch MacBook Pro earlier this month.

Instead, a newly-discovered patent from Apple suggests that it’s interested in bringing gesture support to the keyboard… as well as a built-in wireless charger to top-up your iPhone while you’re working. The keyboard would be able to recognise shapes traced over the surface of the keys, so you’d be able to use a pinch-to-zoom gesture on the key caps themselves as a shortcut.

Swiping from right to left on the keys could be a quick way to cycle between images in an album. This should save you time – as you’re not constantly reaching down to the trackpad. That’s a good thing – as there might not actually be a trackpad to reach for.

According to another patent unearthed by Patently Apple, the Californian firm is looking into expanding the trackpad from a single rectangle that sits underneath the keyboard. But provided the technology makes it out of the R&D laboratory and into a finished product, Apple wants to transform the entire body of the MacBook into a trackpad.

Dubbed a “Dynamic Input Surface”, MacBook owners would be able to customise the size of the touch-sensitive area beneath the keyboard depending on their preference. According to the patent, the trackpad-like area would be able to run to the edge of the chassis. Provided you’re using the laptop on a desk – so that you’ve got somewhere to rest your palms – you’ll be able to take advantage of a vast trackpad.

Apple will use illumination to show the size of the trackpad, so you’ll always be aware of which area can be used to interact with the apps on-screen.

The company wants to use the same haptic feedback systems it currently uses to simulate a click on its Force Trackpad. The latter never actually moves, but sends a small vibration through the glass to make it feel as if the surface has depressed whenever you push to click. 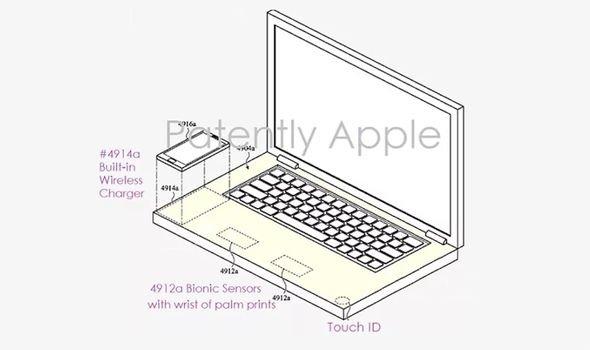 Apple MacBooks already boast some of the most generous trackpads on the market, with its glass surfaces only leaving a small slither of aluminium to work as a palm rest when typing with the notebook balanced on your knees. If this patent is anything to go by, Apple wants to ensure it retains that crown.

Multi-national technology companies, like Apple and Google, patent technology and designs that never end up in finished products. So, there is no guarantee that the designs seen in these documents will ship in a MacBook in the future. There are a number of hurdles to overcome here.

Edge-to-edge designs look stunning, but often have drawbacks in functionality. For example, dual-curved touchscreens, like the ones seen on the Samsung Galaxy S20, can register false taps and swipes as you grip the smartphone. With such a vast trackpad area, Apple would need to ensure its software is smart enough to know when your palms are resting on the touch-sensitive area.

Not only that, but usual wear and tear from watch straps and wedding rings could damage the sensitivity of the expansive trackpad. There’s no point having a trackpad that extends across the entire body of the laptop if huge portions of it are irreparably damaged by scratches.

Finally, there is the possibility of a charging point built into the body of the laptop. How this gels with the touch-sensitive surface remains to be seen, but it’s a really fun idea. The ability to place your iPhone on the body of the laptop to charge while you’re in a video call, watching a movie on a train journey, or working is supremely enticing.

Apple recently updated its MacBook Air, 13-inch and 16-inch MacBook Pro models. So, we might be waiting a little while for the next design overhaul to see whether any of these patents make it into a finished product that will be stocked in an Apple Store.