When you look up at the full moon, it’s almost as if you can feel its intensity radiating throughout the sky. It’s so powerful that some witches leave out bowls of water to soak up the moon beams. Some even plan their rituals for the night of the full moon because it gives their spell a boost of magic. Your intuition probably understands the impact a full moon has on the universe, but have you ever wondered about the reason for its power? It may feel obvious when the October 2020 full moon jumpstarts the month on a high note, but is there a logical explanation for all the hype?

As a matter of fact, there is, and lunar cycle can prove it. This cycle is a journey your spirit follows every 28 days. It begins with the new moon, when the night sky provides you with a fresh canvas on which to paint something new. As the moon waxes and gains strength, the image you’re painting becomes clearer and clearer. By the time the full moon takes place, the painting is finished. Whether it’s the greatest painting you’ve ever painted or it was filled with mistakes you can learn from, the experience is what truly matters. Then, the moon starts to wane, which is the steady process of release; of taking the painting off the easel and clearing out your art studio. The cycle begins once again on the next new moon, when you decide what to paint next. 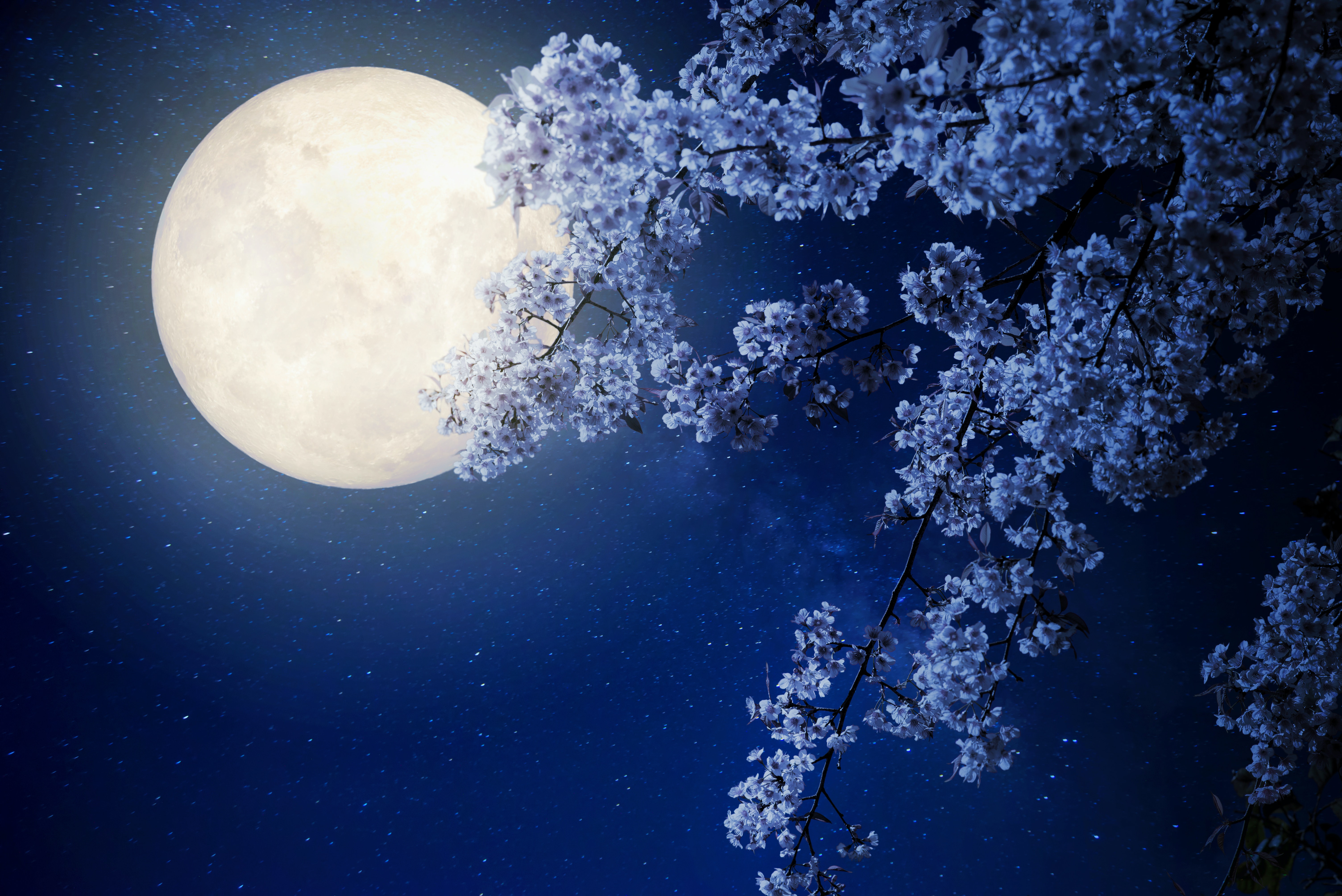 This full moon takes place in ambitious, driven, courageous, and passionate Aries. Opposing the sun in Libra, this full moon brings the Aries-Libra axis to life. Aries, the cardinal fire sign, is the warrior of the zodiac; the sign that never backs down from a fight. In fact, Aries thrives when it’s faced with opposition and it knows exactly what it wants. During this full moon, believe in your identity, stand up for what you believe in, and strive to achieve exactly what you set out to achieve. While Libra represents balance, Aries represents extremity. While Libra represents cooperation, Aries represents individuality. While your instinct may be toward togetherness and harmony, this Aries full moon is a reminder not to lose yourself in conformity.

All full moons carry their own specific power, but this one may feel so intense that you don’t know what to do with yourself. For one thing, a full moon in Aries is already jam-packed with intensity, as Aries is possibly the most energetic zodiac sign of them all. However, Aries is ruled by Mars — planet of vitality, aggression, and war — and at the moment, Mars is retrograde. This could feel like a stressful push and pull, as the Aries full moon encourages you to charge forward and initiate something new while Mars retrograde is making even the simplest tasks feel impossible to complete.

To further the pressure, Mars is forming a square to Saturn — planet of boundaries and inhibition — as well as Pluto — planet of death and rebirth. Make no mistake: you are feeling conflicted in so many ways. Not only are your darkest impulses being activated, but you’re struggling to find the motivation to harness your power in a healthy and direct manner. In fact, you may feel as though you’re sputtering around the room like a deflating balloon.

However, the more difficulty you’re up against, the more meaningful the reward will be. Ask yourself how badly you want something. Ask yourself what you’re willing to do in order to achieve something. If you can power through all the obstacles standing in your way and overcome all your self-doubt, it will have a lasting impact on your confidence. That’s the promise of the full moon in Aries.