Home » Lifestyle » The One on Netflix Shows What Happens When DNA Decides Your Perfect Match, and It's Not Good

The One on Netflix Shows What Happens When DNA Decides Your Perfect Match, and It's Not Good 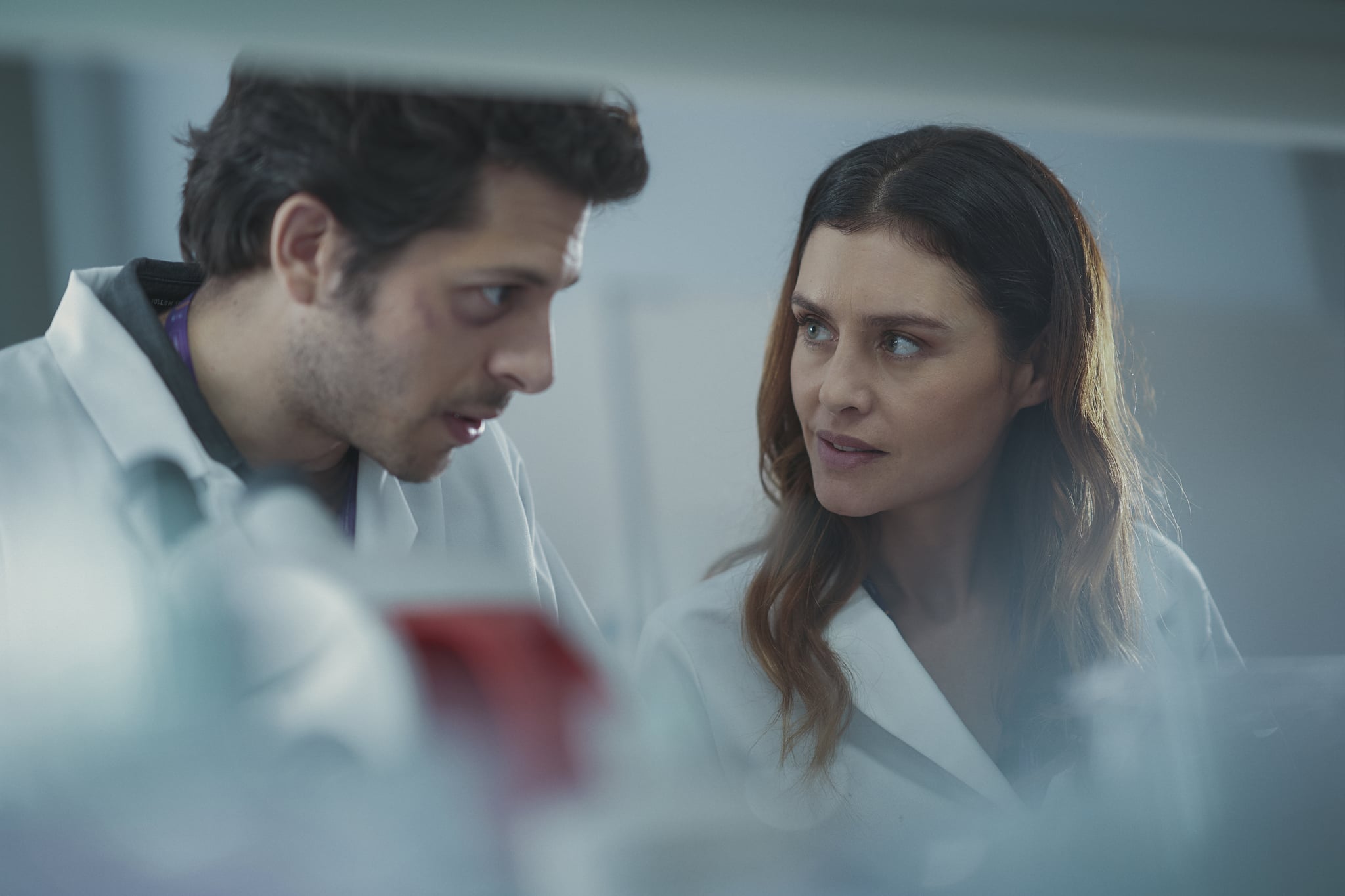 Imagine a world where you could not only find your perfect match, but you’d also be scientifically and genetically proven to fall in love with them (and vice versa), simply by sending off a DNA sample. Well, that’s exactly the world that Netflix’s new show The One is set in, and it’s not all it’s cracked up to be. The show follows the story of Rebecca (played by Hannah Ware), the CEO of a company called MatchDNA that helps people find their perfect match. The success of the company hinges entirely on one single DNA database that Rebecca and her business partner have access to (which, as it turns out, they stole), and the show goes on to explore the effects of “the match” on different relationships.

While it sounds like a good idea at first, and in principle suggests that everyone eventually ends up with their one perfect match, in reality, what it means is that existing relationships can get ruined and trust can quite easily be broken. There’s also the idea that just because someone is genetically proven to be your match doesn’t mean that they can’t hurt you (or, in an instance of the show, voice-record your confession to murder so they can send it to the police). During the course of the series, there are three main examples that prove that even if we did have the option to DNA match every person on the planet, we absolutely shouldn’t.

First, there’s the storyline that follows married couple Mark (played by Eric Kofi-Abrefa) and Hannah (played by Lois Chimimba). While Hannah is deeply in love with Mark, she still worries about him finding someone else. Hannah’s insecurities are confirmed by the mere existence of the MatchDNA program because, already, it proves that there’s someone out there that’s better suited to Mark than her. As someone who has also worried about that possibility, the last thing that I’d need is for that not only to be confirmed, but also available for me to test out, simply by sending off a strand of my partner’s hair. In a desperate bid to save a relationship that wasn’t initially in any trouble, that’s exactly what Hannah secretly does. As a result, the very thing that she’s tried so hard to avoid ends up happening — and the worst part is that she doesn’t even know it.

Mark eventually meets his match, Megan (Pallavi Sharda), at Hannah’s birthday party, they end up sleeping together, and his Hannah is none the wiser. Despite the fact that Mark and Hannah stay together, what The One tries to show is that if your partner and someone else are genetically meant to be together, and they end up meeting, it will not end well for you, whether you know it or not.

The next example comes in the form of a twist toward the end of the series that hints at the fact that it’s possible to get more than one match. The show posits that it’s likely to occur in people of similar genetics, i.e. siblings, which is exactly what happens to Kate, a detective on the show played by Zoë Tapper. While she matched with Sophia (Jana Pérez), Kate also seems to feel a deep connection with Sophia’s brother that she can’t explain. After potentially destroying current relationships to find your “one” match, it must be exhausting to then not even be sure if they’re the only one.

During the final episode of the series, Rebecca and her MatchDNA cofounder debate whether calling the service “The One” is misleading, and it becomes clear that the name is no more than a marketing ploy to entice people to sign up. Essentially, even in a fantasy world where this kind of DNA exists, there’s no guarantee that a) it’s accurate, b) there’s only one person for you, and c) you won’t end up falling for your match’s sibling, too.

The final example that DNA matching does not work comes via the CEO’s plot line. Rebecca and her match, Matheus (Albano Jerónimo), were scientifically destined to love each other, and still, they both do things to actively hurt the other. For Rebecca, that means leaving Matheus’s brother Fábio (Miguel Amorim) to die, just so that the police would never find out that she stole the database; and for Matheus, that means voice-recording Rebecca’s confession in order to help prove that she’s guilty. Technically, finding your match doesn’t guarantee that there won’t be bumps along the road, either, or even that you won’t break up later down the line, so it really seems like there’s little advantage to the service other than having someone do the legwork for you.

Either way, what The One shows us is that despite being called “a match,” there’s so much more to it than just genetics. Love isn’t an exact science, nor will it ever be. With that in mind, it seems as though we’re all better off trying to find it the old-fashioned way.