Despite its innate fertility and supercharged strength, the new moon phase is more often than not underestimated, but don’t let its lack of visibility in the sky fool you for a second. The beginning of a brand-new lunar cycle, the spiritual meaning of the November 2020 new moon is about basking in your individual freedom, fearlessly and unapologetically. It means the same even when you look at it from a collective standpoint, as there are systems that are currently being dismantled root by root, which foreshadows the start of a new era not too far behind.

Governed by the lord of the underworld, Pluto, Scorpio’s zodiac archetype is symbolic of the repressed shadow; it represents that which is hidden beneath the surface, and hidden from the mind’s eye. Scorpio season reminds us to embrace both the lightest light, and the darkest dark. So you can probably already imagine what could come out of a new moon in the same sign. Although, before getting technical, let’s take a closer look at the plethora of astrological aspects and transits taking place. The planets in astrology come together to tell us a story, and there are a series of important components to consider.

For instance, Mercury the messenger reentered Scorpio on Nov. 10, which gave you no choice but to revisit conversations, thoughts, and exchanges that took place during Mercury retrograde in Scorpio. Jupiter also joined forces with Pluto on Nov. 12 — for the third and final time — which challenged all of us to get to the bottom of the barrel in terms of foundations and belief systems that no longer resonate with us, personally and collectively. Finally, Mars, Scorpio’s ancient ruler, stationed direct on Nov. 13, just two days before the new moon.

As you can see for yourself, tensions are slowly but surely building toward this lunation, which will only continue to intensify its power. Also, you don’t need to have personal placements in Scorpio to experience the effects of this lunation, so sit back and enjoy the show. 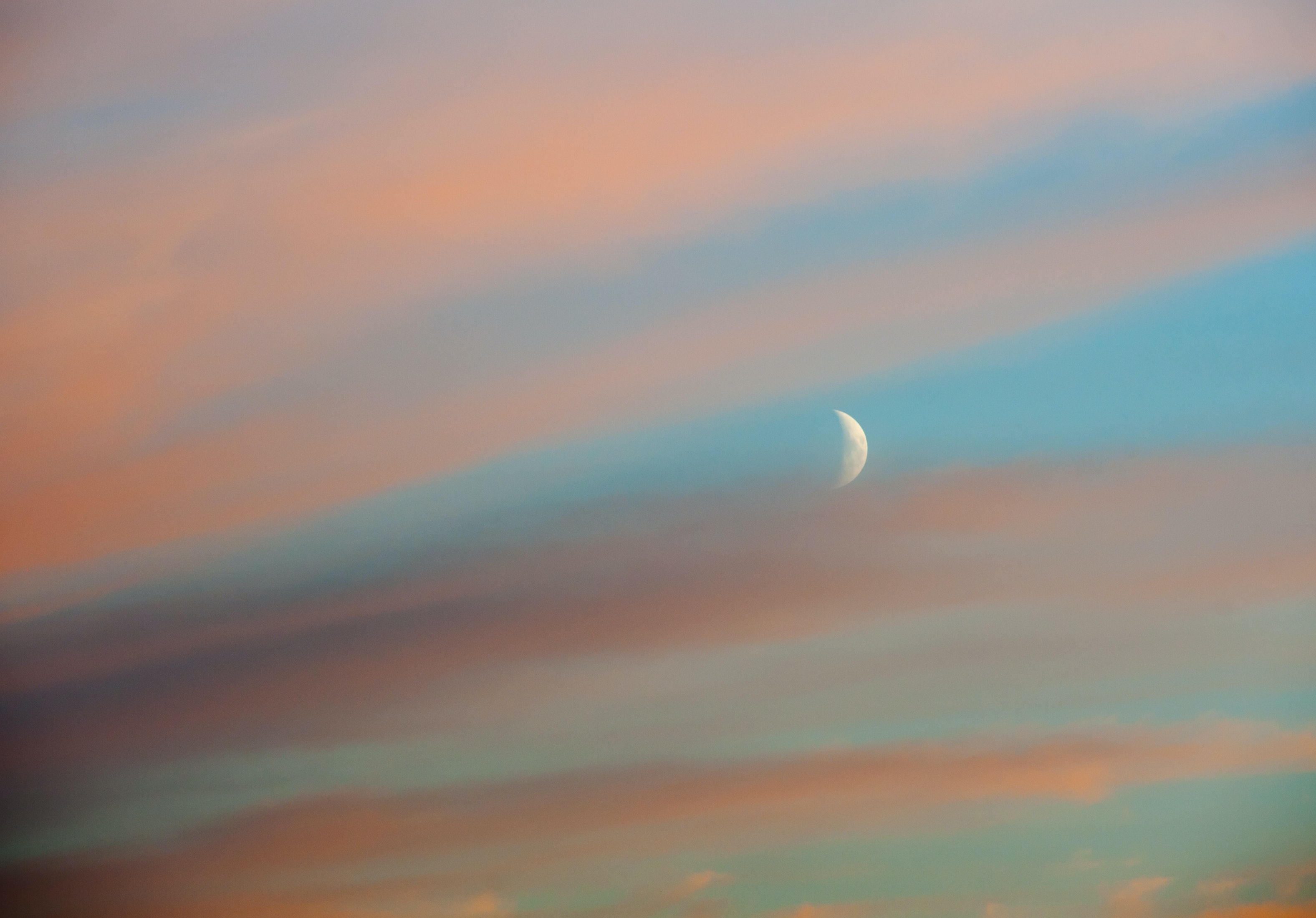 Just when you thought the astro-weather couldn’t be more tense, a highly transformative lunation vanishes into the velvet night on Sunday, Nov. 15 at 12:07 a.m. EST. As you know, new moons take place when the sun and the moon meet at the exact same degree of a zodiac sign, which in this case is 23 degrees Scorpio. New moons are symbolic of new beginnings, and the moon’s lack of visibility from planet Earth is a reflection of this lunar phase’s infinite potential.

Now, in a fixed water sign like Scorpio, it’s important to reflect on the things you’re looking to transform within and all around you. Is there a part of you that’s weighing you down, perhaps a burden of sorts? This would be an excellent opportunity to purge and release. More importantly, Scorpio’s energy is here to transform, regenerate, and empower, so think about the areas of your life where you’ve felt as though your power is being taken away from you.

With the right mindset, the sun conjunct the moon in Scorpio will help you get it back. Remember, with Scorpio’s modern planetary ruler, Pluto, coming off of its third and final conjunction to Jupiter, there will be an innate fearlessness stemming from this new moon’s energy. Everything starts with intention, and if you really want it, you can build the stamina to fight for it. Your freedom is worth fighting for.