Home » Lifestyle » 'The star of the show!' – Arsenal fans go wild for Aaron Ramsdale's down to earth dad during All or Nothing doc | The Sun

'The star of the show!' – Arsenal fans go wild for Aaron Ramsdale's down to earth dad during All or Nothing doc | The Sun

ARSENAL fans have declared Aaron Ramsdale's dad the star of the All or Nothing documentary.

The Amazon Prime series followed the Gunners' struggles and successes over the course of last season – but it's the father of their No1 goalkeeper who has proven to be the breakout star. 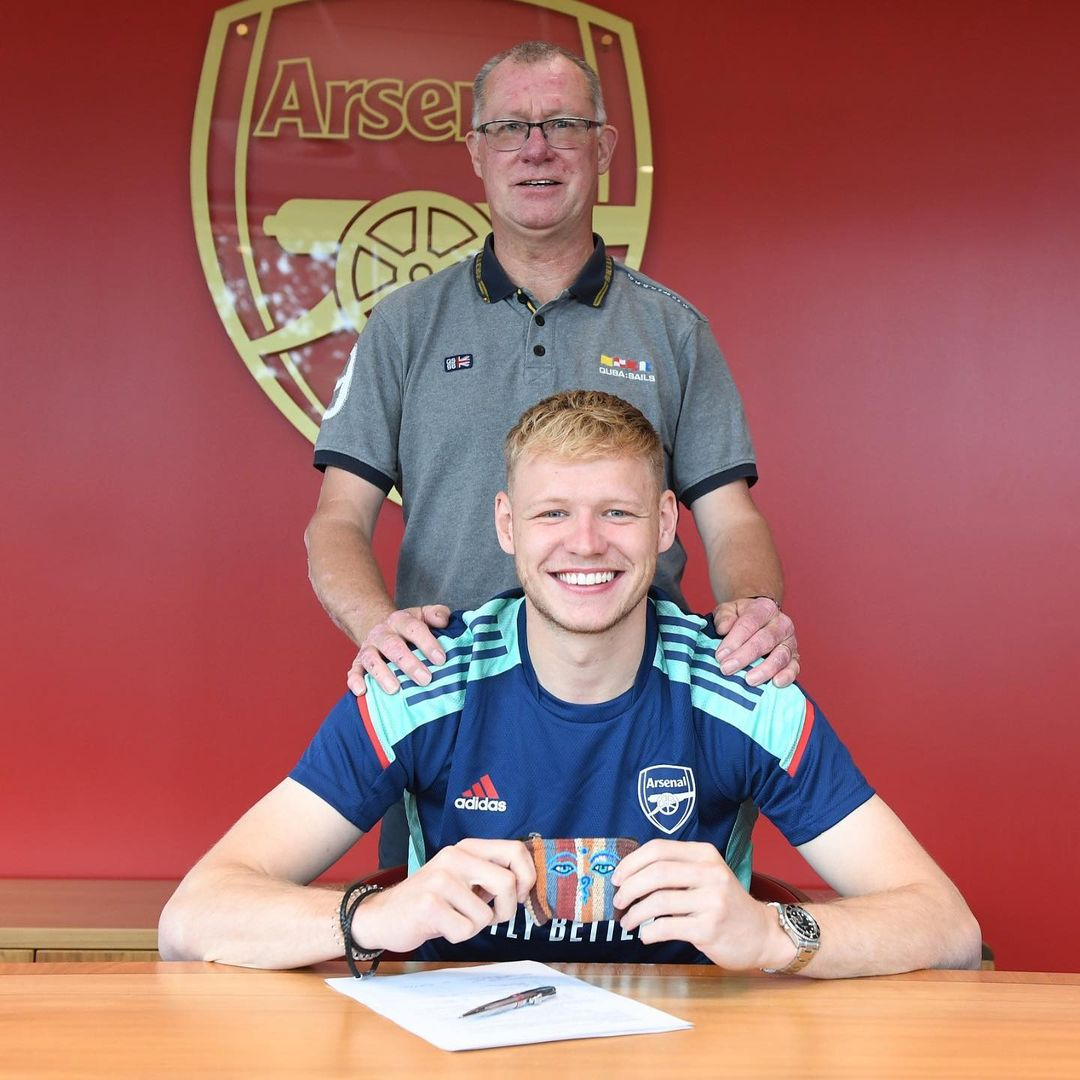 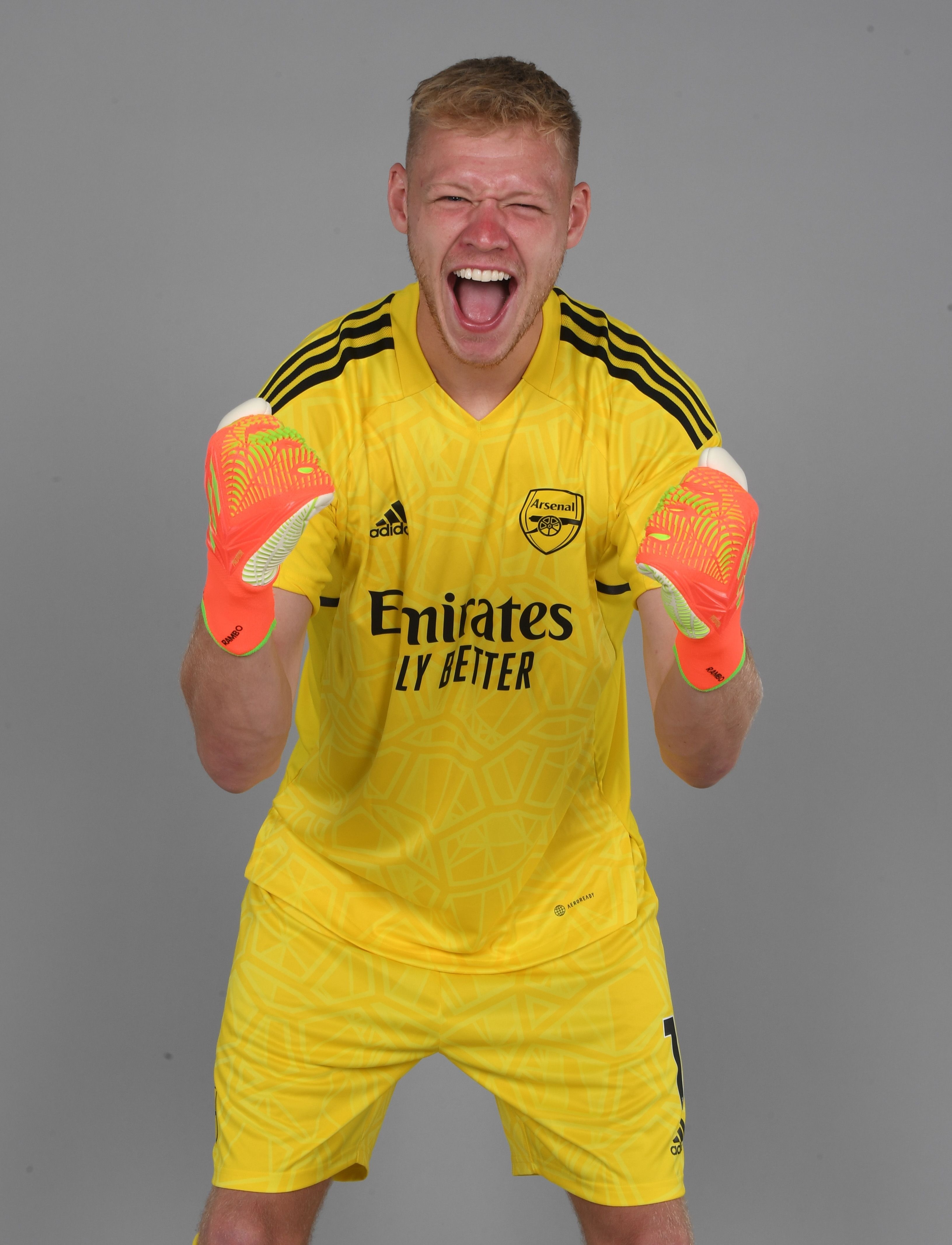 He can first be seen grabbing Arsenal's matchday programme while holding a drink and saying excitedly: "He's on the front of the programme!"

Later, as Arsenal got their first win of last season over Norwich, the dad can be seen squirming as he watches his son in goal.

As Ramsdale attempts to evade Teemu Pukki and play it out from the back, Nick said: "F***ing hell, Aaron."

He can then be seen leaving his seat as he says in exasperation as he says: "F***ing nothing to do with my f***ing heart!"

Ramsdale Senior can then be seen shouting more expletives as he watches Arsenal miss chances, before they finally put the Canaries to bed.

Even as Pierre-Emerick Aubameyang scored the opening goal, it appears Ramsdale's father was too stressed to celebrate, and instead shares a low-energy high-five with his wife.

But he finds his voice at the full time whistle and can be seen cheering on his son.

Rice and Jude Bellingham eyed with De Jong in limbo, Ronaldo could START

The goalkeeper, who signed for Arsenal a year ago, revealed in interviews how his dad hates watching him play from the back as it will "give him a heart attack".

Nick has left Arsenal fans in stitches on Twitter.

One said: "Clearly the real star of #AllorNothing is Aaron Ramsdale's dad."

Another tweeted: "Ramsdale's parents have barely missed a game in his career, his dad came to his Arsenal debut and he had to stop watching because we were doing his heart in, what watching the Arsenal can do to you."

Another fan watching the fly-on-the-wall doc said: "Just finished the first episode and if the rest of the series doesn't just follow Ramsdale's dad around, I don't think I'm interested."

One Arsenal fan added: "Everyone deserves a dad like Ramsdale’s."

The first batch of three episodes follow the club as they experience their disastrous start to last season.

Before the match against Norwich, Mikel Arteta delivered an inspirational speech about how he overcame heart issues when he was younger.