Home » Lifestyle » The Worst Season of 'Glee,' Based on Its Rotten Tomatoes Score, Is Definitely a Surprise

The Worst Season of 'Glee,' Based on Its Rotten Tomatoes Score, Is Definitely a Surprise

Glee is a rare case of a show that aged poorly in only five years since its final season premiered. There are a lot of issues with the show, looking back, and a lot of weird — and sometimes horrible — things that happened with its cast since it ended. However, at the time, it was a massively popular show. And its worst-rated season might surprise even the most hardcore former Gleeks. 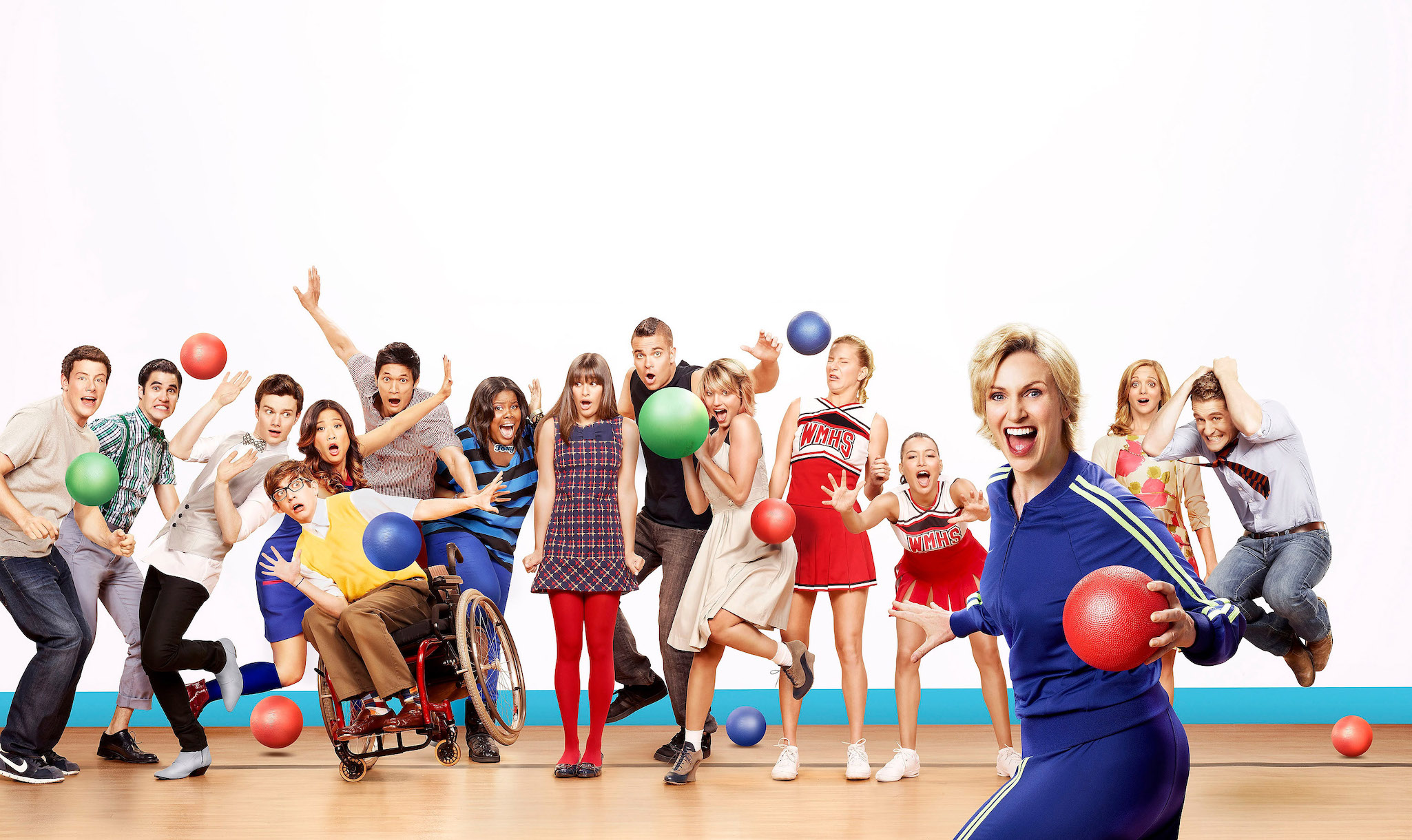 Taking a look at the Rotten Tomatoes ratings for each season — there are six overall — and the worst-rated is Season 3. Premiering in 2011, this season currently has a 53 percent score on the site, which means it has a “splat” next to it, denoting “rotten.”

It’s really interesting, compared to the general fan consensus of the show. Most of the other seasons had critic scores in the 70s, with the exception of Season 4, with 65 percent, and the first season, which had 88 percent. But audience scores deemed Season 4 and 5 the least-liked. And after Season 3, when newer characters were introduced, they seemed to have a hard time finding footing within the Glee storylines.

But, regardless, the critical consensus for Season 3 reads:

Impending graduation and a race to the top provides this season some emotional power and stakes, but Glee will strain many viewers’ credulity with a flurry of melodramatic developments that feel more cynically calculated than organic to characters who feel increasingly more like soundboards than people.

Taking a broad look at the season, several characters had a lot of big arcs. Mercedes felt really underappreciated this season, so she ended up branching off from the New Directions and started her own, all-female glee club, which eventually included Santana and Brittany. Speaking of, Santana dealt a lot more with her direct feelings for Brittany and came out. In one of the most heartbreaking moments this season, Santana’s abuela rejects her confession.

Rachel Berry deals with her ever-present ego and desire to make it in New York City, specifically on Broadway. However, she hits a few bumps while auditioning. Also, she and Finn decide to get married, although that doesn’t turn out like they planned. Finn also thinks about enlisting in the military and finds out more about his father.

Overall, it is really jampacked. But it also does a decent job of highlighting several characters instead of just a handful.

Originally, Season 3 was going to be the last one for three key leads 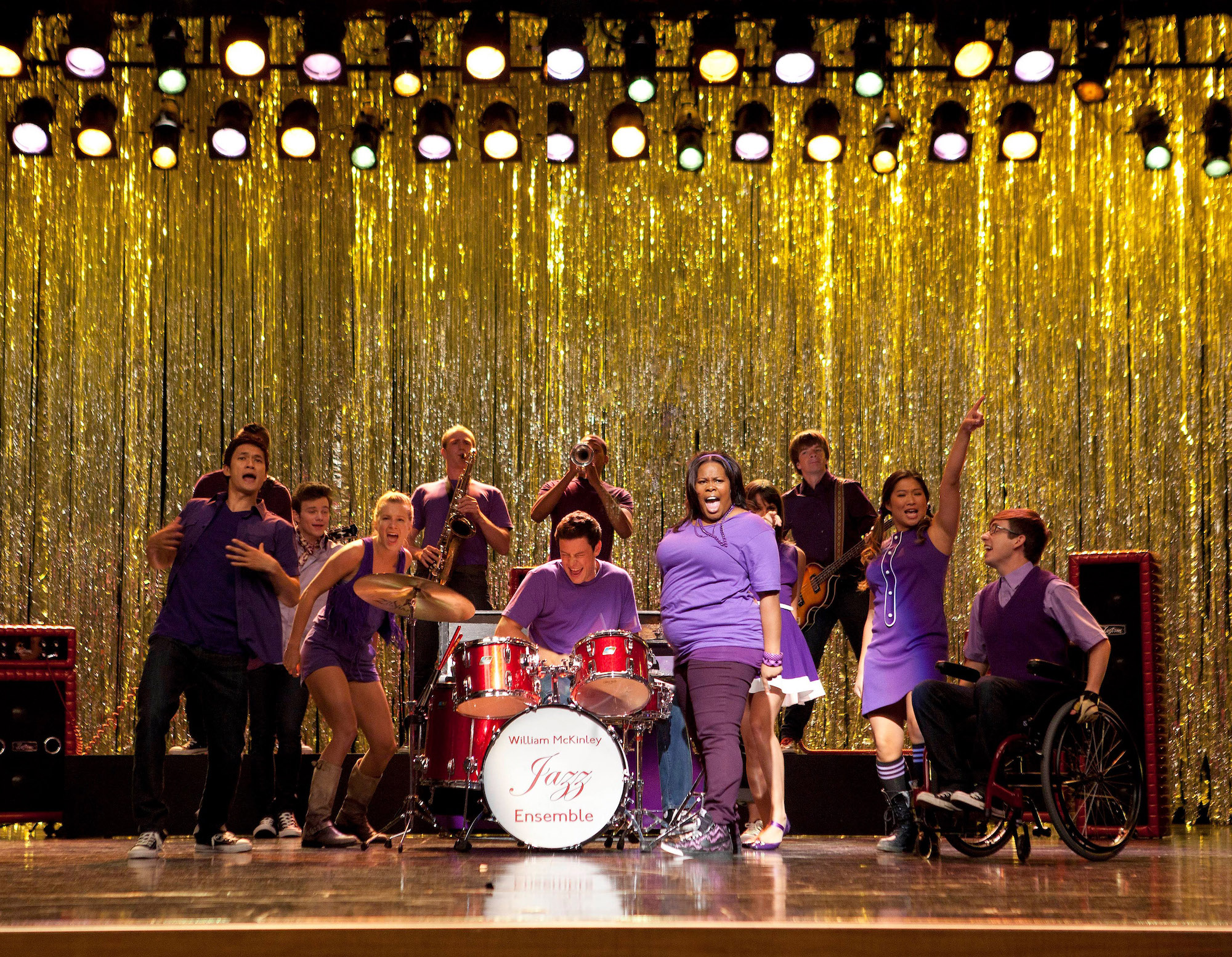 Season 3, as the consensus said, deals with a lot of the characters being seniors at McKinley High School, so they are getting ready for graduation. And originally, three of the seniors weren’t going to return to the show. It seemed like the original plan kept the focus of Glee on the school and glee club rather than on the characters themselves.

“I discussed it with Lea and Chris and they both trust the writing and trust me. I think that they felt that it would be great to have an open and closed experience for them to go out while they were on top,” showrunner Ryan Murphy told The Hollywood Reporter. He’s referring to his comment that Lea Michele and Chris Colfer weren’t returning for Season 4, along with Cory Monteith, at the time in 2011.

Murphy said that they “can’t win either way,” whether they chose to keep everyone on or chose to send them off to college off-screen. He said that Michele and Colfer, specifically, liked the “idea” of a “very emotional” final season. It seems like the change for his decision might have been his “renewed” passion for the show starting with Season 4.