Home » Lifestyle » Theory of EVERYTHING: Has double slit experiment finally been solved?

Theory of EVERYTHING: Has double slit experiment finally been solved?

The double split-experiment demonstrates a central tenant of the most fundamental mathematical framework underpinning everything, known as quantum physics. Quantum physics underlies how atoms work, such as chemistry and biology work as they do – but this subatomic universe is where rules we understand are turned on their heads. In modern physics, the double-slit experiment is one way of attempting to grasp the fundamentally probabilistic nature of quantum mechanical phenomena.

What is the double slit experiment?

The central premise is that the double-slit experiment exposes two levels of reality: subjective / perceptual reality and objective / unknowable reality

An elementary particle called a photon, when shot towards a sensor through two slits in a barrier, appears as both a wave and a particle.

This illustrates how in classical physics, laws held as unshakeable, are simply not applicable at the subatomic level.

In this example, light is both a wave and a particle and in more than one place at the same time.

However, things get even weirder than this at the subatomic level. 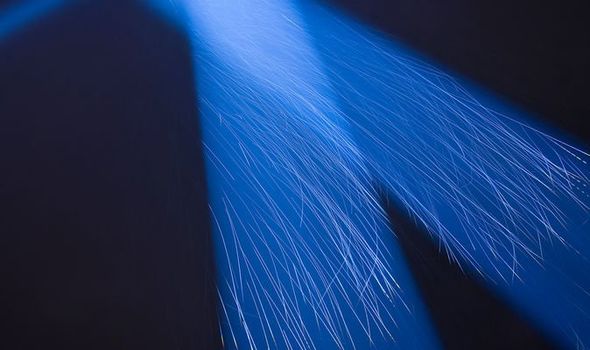 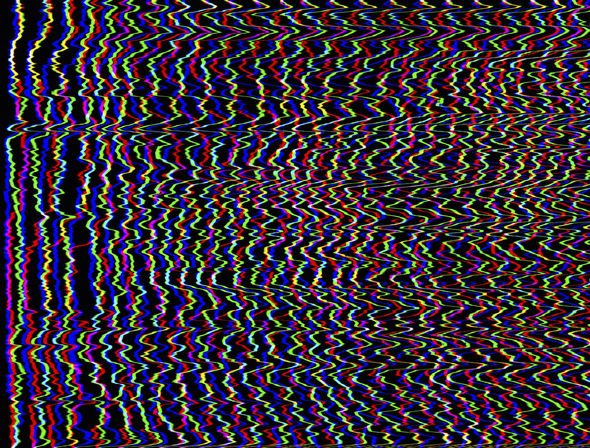 The very act of observing photons, for example, in action, changes what happens.

Although there some extraordinarily sophisticated and elegant theories for explaining this and related phenomena, a scientific consensus so far remains elusive.

However, Peter Morrisson, a lecturer at University College Isle of Man and author, believes he has a solution.

He told Express.co.uk: “I spent lockdown developing new theories on gravity, the nature of matter, time, space and reality itself, all of which do go beyond Einstein. 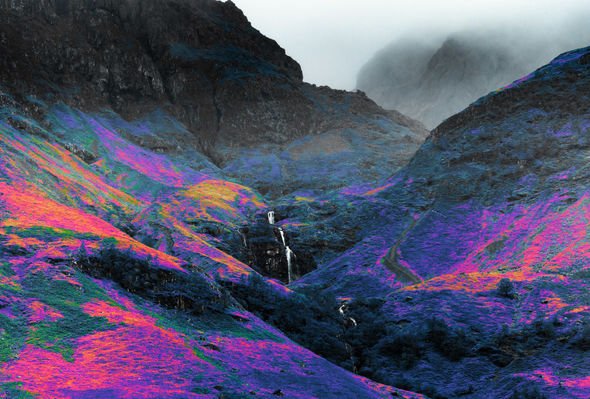 “The central premise is that the double-slit experiment exposes two levels of reality: subjective/perceptual reality and objective/unknowable reality.

“When particles are detected passing through one of the slits, two bands appear on the photosensitive screen rather than the wave-associated interference pattern which would have otherwise appeared.

“The only plausible explanation for this is that the perceived reality has been altered by the detection.

“In effect, there is no wave collapse. The wave remains fully intact, but in the objective reality – where it has always been, and where it is totally undetectable.

“But because a ‘particle’ has been detected passing through the slit, the subjective reality that we inhabit instantly registers the effect of particles.

“In order for the subjective reality to be altered in this way, the only explanation is that all humanity is connected at a subconscious level.”

He argues if this subconscious interconnectivity seems far-fetched, then why is this observed in other species, such as birds in flight, migrating animals and colonies of insects.

He said: “Why should we be any different? If matter being an illusion seems far-fetched, then atomic physics clearly reveals that the true nature of matter, the atom, consists of a balance between positive and negative electromagnetic energy in a bound form.” 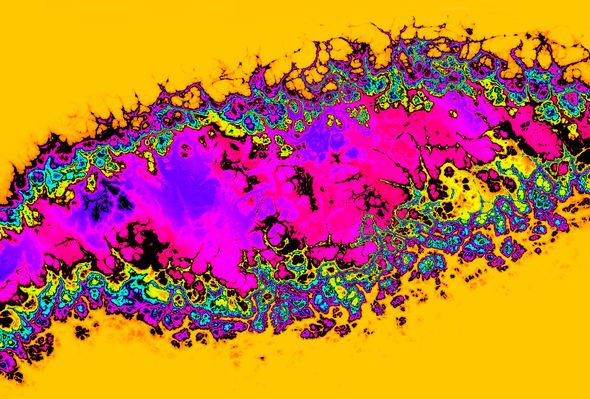 He proceeds to suggest three possible solutions to this quandary.

Mr Morrisson said: “The ultimate conclusion is that the world’s major religions appear to have been correct.

“There is a higher reality; the mind, being the Creator rather than the creation of perception, must survive physical death; and all humanity is irretrievably interconnected.”

He added: “However, my process of inductive reasoning cannot prove God.”