ARSENAL thought they would never win the league with Thierry Henry as "he couldn't hit a barn door" when he arrived, claimed Ray Parlour.

The Gunners legend, 47, admitted the squad had their concerns after the Frenchman joined from Juventus in 1999. 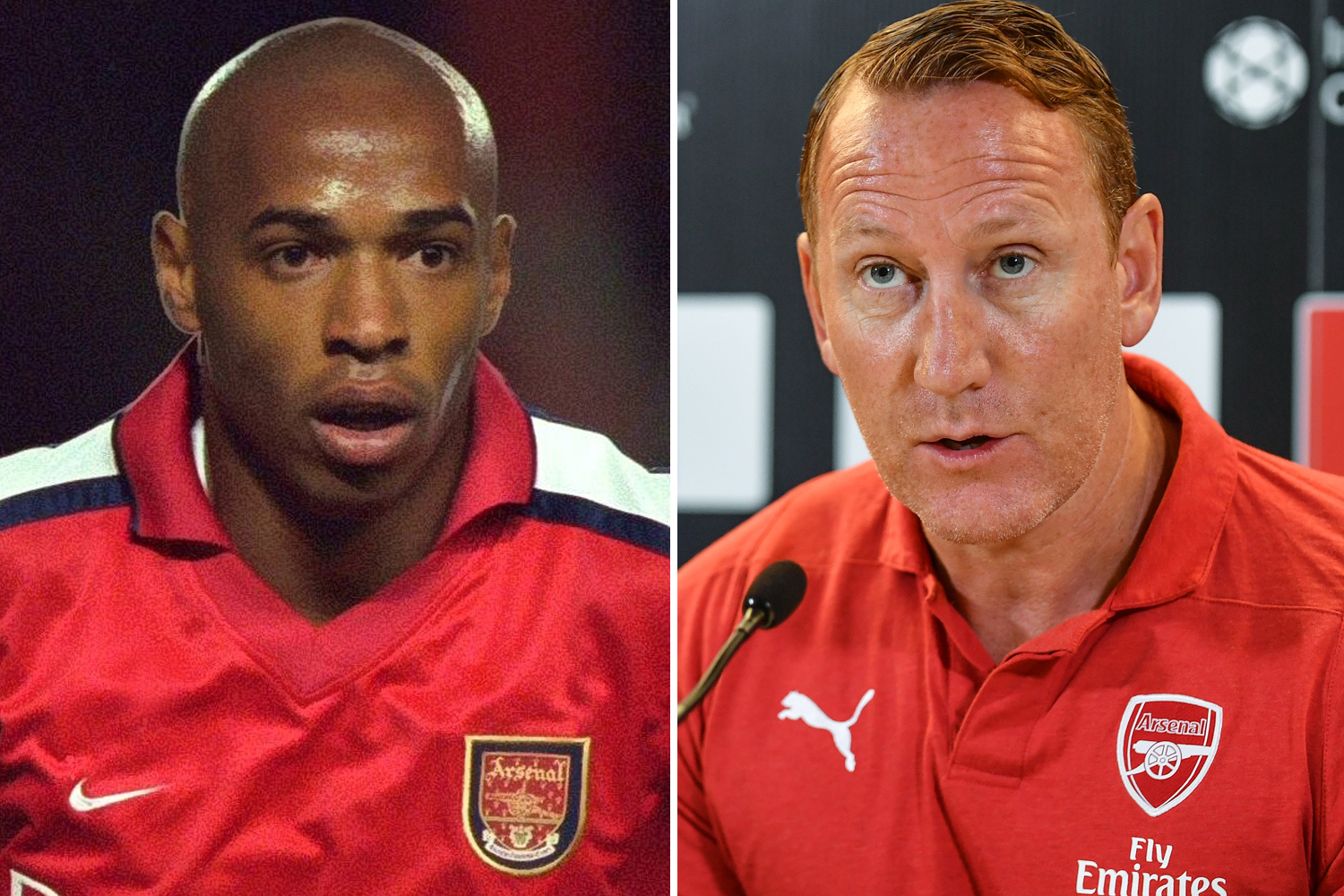 Parlour told Sky Sports' The Football Show: "Henry was amazing, when he first turned up, we thought he couldn't hit a barn door.

"Seven games, scoring no goals, we can't win the league with Thierry."

Henry silenced his critics after scoring 26 goals across all competitions during his first season in North London.

The Frenchman, who won the league twice with Arsenal, is still the club's highest goalscorer in history after finding the net 228 times.