Think Twice Before Buying Plants At A Big Box Store 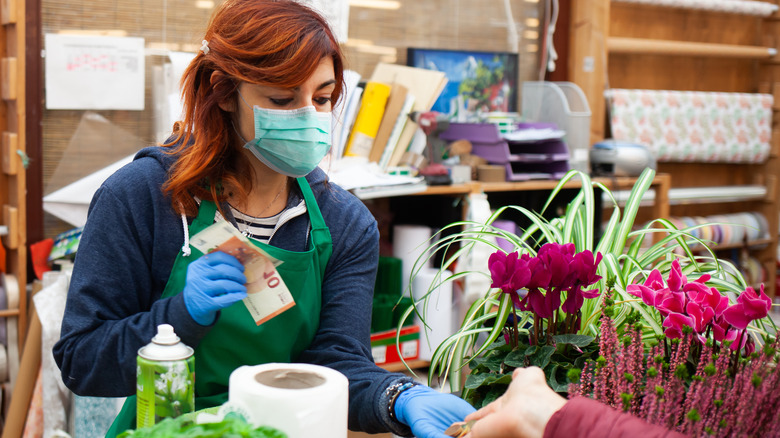 Plants are perfect for all-year pops of color inside your home, and they’re even good for your health. Most of them, especially house plants, are perfectly suitable for people who are just beginning to harness their green thumbs, and some, such as succulents, are super low maintenance. However, you may want to pay extra attention to where you’re purchasing your house plants.

Naturally, you can find house plants everywhere from hardware stores to superstore chains and legitimate plant nurseries, but which is the best to buy from? According to Cheapism, the store or nursery from which you should purchase plants depends on what you’re looking for. They completed a study in which they bought the same plants and gardening equipment from different stores — both chain stores and independent nurseries — and compared prices and qualities.

What Cheapism found is that Walmart is the cheapest store from which to buy plants (and equipment), but their plants weren’t as healthy as their competitors. In their review, they wrote, “Several plants at Walmart were wilted or turning brown at the edges, yet weren’t discounted.” Meanwhile, they found independent nurseries to have several benefits that Walmart, Lowes, and Home Depot didn’t have, but their products were slightly higher in price.

Supporting independent nurseries helps your community and your green thumb 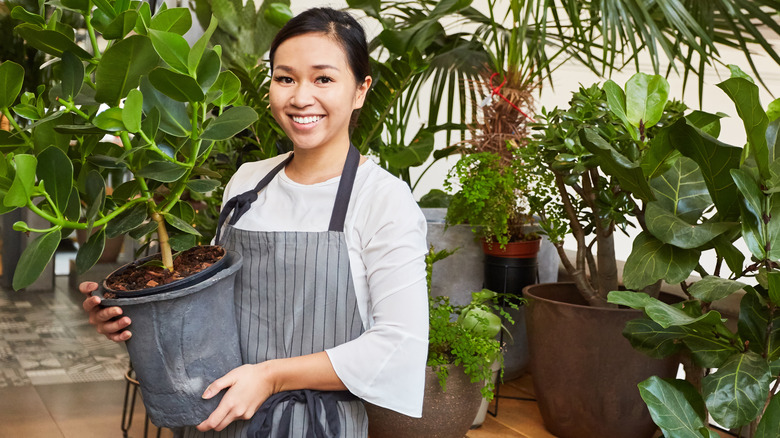 According to Cheapism, there are several benefits to purchasing plants from independent nurseries, and they include interacting with employees who have specific knowledge on plants, having access to a wider variety of plants and soils, and potentially having access to additional services offered by the nursery, such as landscaping work or consultations. For example, they found prickly pear and milkweed at an independent nursery, which they couldn’t find at a big box store.

In addition to all of the benefits you receive as a consumer, it’s nice to support a small business. Independent nurseries are typically owned by people passionate about plants. They’re professionals who have specialized in this field, and because of this they’ll even be able to offer advice about planting your new plants, which plants grow best with one another, and so much more.

Supporting local nurseries is also important because your money remains in the local economy. According to Hobby Farms, studies have shown that $45 to $60 of every $100 spent at local stores remains in the economy, while the number for chain stores is only $20 to $35. This is an excellent way to build up your community while making your home more beautiful than ever.