Home » Lifestyle » Thinking of getting a Samsung Galaxy Note 20? You might want to think again

Thinking of getting a Samsung Galaxy Note 20? You might want to think again 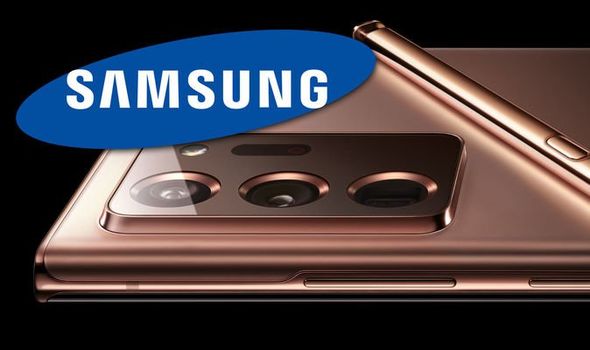 The Samsung Galaxy Note 20 and Note 20 Ultra were unveiled at a blockbuster (online-only) event earlier this month, with pre-orders now arriving with customers and the first units appearing on store shelves this week. The Galaxy Note 20 and Note 20 Ultra boast increased power, supercharged camera and lower latency in the S Pen stylus to make it feel more like a traditional pen on paper. But while there’s plenty to get excited about the Note 20, recent reports could give Samsung Galaxy fans serious pause for thought.

Day-one buyers have claimed they’ve spotted visible camera module gaps on the back of some models of the Galaxy Note 20 Ultra. And a number of Note 20 Ultra owners said this has led to dust or condensation appearing on the wrong side of the tripe camera’s rear glass panel.

The reported issues with the Note 20 Ultra were initially picked up by The Korea Herald, and so far have only affected customers in Samsung’s homeland.

The global release date for the Note 20 Ultra is scheduled for Friday August 21, and there’s no indication the problem has affected units shipped outside of Korea yet. Speaking to Express.co.uk, a Samsung spokesperson said: “Samsung is committed to ensuring consumer’s satisfaction and optimal experience on Galaxy devices.

“Recently, there have been a limited number of reports of fog build-up inside the cameras of Galaxy Note20 Ultra. As with reading glasses and other glass objects, condensation can occur in water-resistant smartphones when they are exposed to a sudden temperature change.”

The reported issues with a number of Note 20 handsets comes after earlier this year the Galaxy S20’s launch was hit by a series of teething problems.

Issues that were reported with the S20 included overheating, poor autofocus performance, short battery life and incompatibility bugs. While a heavy green tint appeared on the screen of some devices following the release of a security patch earlier this year. But one of the most troublesome issues to affect the Galaxy S20 was the rear camera bump on the Ultra model allegedly getting cracked out of nowhere. 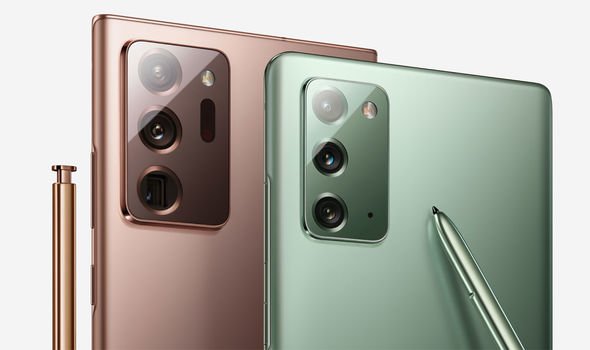 The damage allegedly ranged from hairline defects to large, bullet-like holes that exposed the camera module.

Dozens of people on the Samsung forum claimed to have been affected, saying they didn’t drop the handset and were using good quality cases – but the cracks still suddenly appeared.

These reports appeared online not long after the device’s launch in March.

On the Samsung community page, one S20 Ultra owner posted: “While in my packet the glass of the camera broke. Like a hair line that goes from one side to another, someone else have the same problem? And what can I do now?”

While another wrote: “I have the same problem, I contacted Samsung and they said its not their fault. The camera is so fragile that it will break without dropping it.”

And one added: “I went to take a picture and my camera’s glass was broke. I didn’t drop it, and it’s in a good case. I tried to get it fix as soon as I noticed it today, but they don’t have the class (sic) available yet. I was told to check back in 3 weeks.”