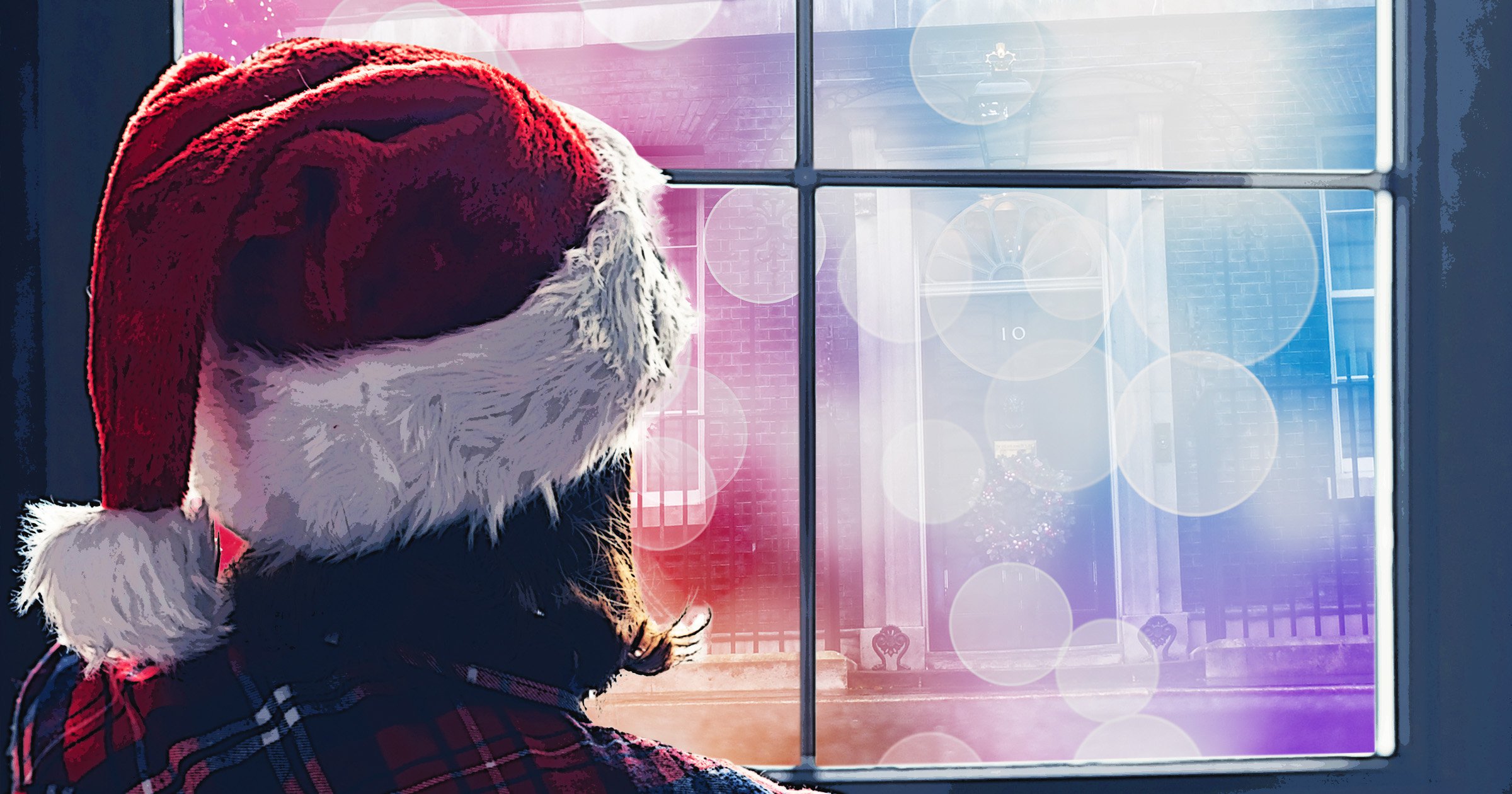 Separated from our loved ones, we faced grief, uncertainty, fear and loneliness, with little or no support – all for the greater good of protecting vulnerable people and limiting the spread of the virus.

But the latest reports alleging that the government held illegal Christmas parties during this time, suggests that those in power weren’t necessarily making the same sacrifices as the rest of us.

Multiple reports suggest that a party took place at Number 10 on December 18 – the day before Boris Johnson ‘cancelled Christmas’ and put London and the south east into lockdown.

Downing Street has repeatedly insisted there was no party and coronavirus rules had been followed, but footage obtained by ITV News shows the Prime Minister’s then press secretary Allegra Stratton laughing and answering questions at a mock press conference on December 22 about a party the previous Friday – the date of the alleged rule-breaking gathering.

Stratton has now resigned and apologised for ‘making light of the rules’.

Despite this, and the denials from the Government, people are angry.

For those who had loved ones die with no one at their side, or couldn’t support a struggling friend, or those who lost their businesses and livelihoods because of the pandemic, the thought of rule-breaking from those at the top is hard to swallow.

Metro.co.uk asked normal people what they were doing this time last year, and what they had to sacrifice, to follow the rules set out by the Government:

‘We lost Dad in March 2020. Mum had a horrendous year with loss, despair and worry, and we were unable be with her to comfort and support her.

‘She was terrified to be with us at Christmas due to the government’s press conferences and the restrictions that she abided by to keep safe.

‘To say I am absolutely enraged is an understatement.

‘Over the last year, we have lost two close family friends with cancer – both of whom had good prognoses until their treatment was stopped due to Covid. I have seen colleagues and patients die with no family with them.

‘The effect on my mental health has cost me the job that I cherished and did extremely well. The effect the government’s hypocritical rulings have had on us as a family have been soul destroying – and this is just our story.

‘There are thousands in the same position and the Government have the audacity to laugh about it.’

‘Last Christmas, my Granny was in hospital with a broken hip, no one was allowed to see her, not even my 96-year-old Grandad.

‘She died in January with no one there to be with her. My Grandad died a month later, essentially of a broken heart.

‘I was in London, while my family were in Wolverhampton, and because my boyfriend is a doctor he was working in the Covid wards, so I was alone a lot (he worked nights from Christmas Day to New Year’s Day).

‘It was hard, but at the time I felt like it was for the best.

‘This Government has been letting us all down since they came to power, so I’m not surprised by any of this – but I am really sad for my Grandparents and everyone else who went through a similar experience.’

‘Before the pandemic, I was one of the region’s most in-demand bridal hair and makeup artists with a full appointment book for weddings across 2020-2021.

‘With the government restrictions placed on the wedding industry, I lost all of my business from last year, as none of my pre-booked brides wanted to opt for a wedding of just two people. I lost thousands and thousands of pounds in deposits, which had already been paid and all had to be paid back.

‘The Government enforced rules didn’t only affect my business on a financial level, but being a mother to two children (aged 12 and 13) with special needs – ADHD and autism – being told not to go out put extra pressure on us, and sadly my family experienced a Christmas with lots of sadness, stress and worries.

‘I didn’t even have enough money to pay my mobile phone bill, or buy a single present for any of my family or friends.

‘Hearing that the Government may have had secret parties make me sick to my stomach, how dare they? They are making a mockery of all of us. They expect us to respect them, follow their rules and instructions, but I have lost total respect for our Government and I am totally ashamed of who is in control of running our country.

‘How they can sleep at night knowing families like mine were suffering last Christmas? Not being able to see extended family, barely having enough money to buy my children a present because their rules put restrictions on my business that took away my entire year of salary – it’s enough to make my blood boil.’

‘My pregnant wife and I stayed at our one-bedroom flat in London last Christmas. During the whole pregnancy we didn’t manage to see family or friends – no one saw the bump, there was no celebration and she went though it with just me. This was very tough and damaging to her health.

‘Both our families were in Wales, so couldn’t see them as Wales went into lock down before England.

‘It was much worse for my wife. She is very close to her parents and siblings. To be away during what should be a magical time, for them not to see her with a bump at all, or for her not to be able to ask for advice was hard.

‘Even compared to the first lockdown, we never felt so far away.

‘We made this sacrifice due to advice from Downing Street – so to hear they may have had parties, to hear they might had friends round “babysitting” – it just shows the selfish nature of the Boris and Carrie Johnson administration. And I says this as a Tory Party member myself!’

‘I didn’t see my mum or my brother and sister and all their kids and partners – as we ordinarily would have last Christmas.

‘I spent it with my partner and as such I am so lucky compared to the awful scenarios others had to endure, but still – normally we would have had a big family dinner, as my mum is on her own. But we all stayed away so she could bubble with my brother and see her grandkids.

‘It just wasn’t the same but we did what we were asked to… by the Tories.

‘Hearing about the alleged parties, I am really angry, and yet I also feel a slight sense of absolutely not being surprised at all. Not at all. They constantly disappoint and don’t measure up at all.

‘Decent, ordinary people had to forego saying goodbye to or holding the hands of their loved ones. It’s contemptible that the Government may have been having a jolly old knees up and laughing their heads off at the normal people who were compliant. I think it’s disgusting.’