A top Christmas tip from Jilly — put down your duster! This year’s best tomes for filling stockings revealed

Dieting tip of the year comes from Jilly Cooper: ‘Paste photographs of girls in bikinis on all the biscuit tins.’

Other highlights in Between The Covers (Penguin, £14.99), a collection of Cooper’s newspaper columns from the 1970s, include how to deal with Christmas cards — ‘I cover every available piece of furniture with ours; it is such a marvellous excuse not to dust for a month’ — and the tale of her red scarf accidentally finding its way into the wash: her husband was the only member of his rugby team to have a rose-pink jockstrap.

The Get Your Teenage Boy Reading award goes (as usual) to the QI Elves, with Funny You Should Ask… (Faber, £12.99). This year’s facts include the size of Armenian Scrabble boards (17 squares x 17, rather than 15 x 15, because the language’s words are so long), and the explanation for women’s buttons being on the left — it’s from the era when rich ladies had maids to help them dress (rich gentlemen did it alone, apparently), and buttons on that side were easier for right-handed maids to fasten. 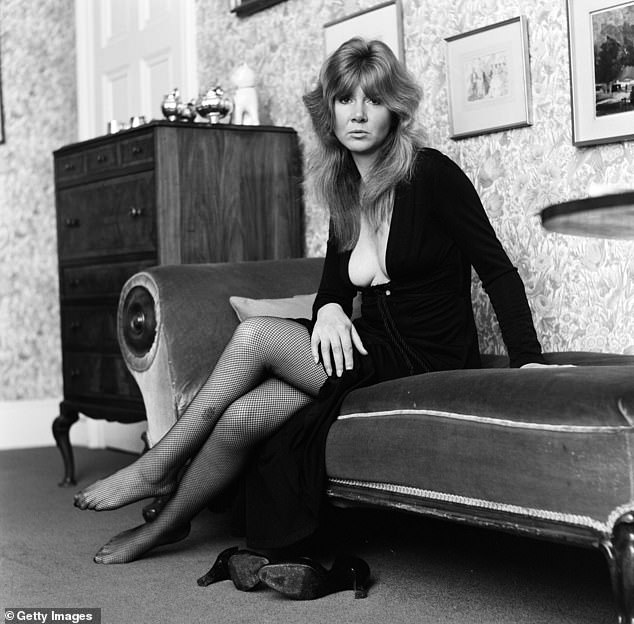 Mark Mason rounded up a selection of the best books for filling stockings this Christmas, including Between The Covers by Jilly Cooper  (pictured, in 1978)

Susie Dent has worked her customary magic in Word Perfect (John Murray, £14.99), which offers a verbal nugget for every day of the year. ‘Penguin’, we learn, is one of the few Welsh entries in the dictionary (‘pen gwyn’ meaning ‘white head’), while ‘shark biscuit’ is slang for an inexperienced surfer. ‘Silver screen’ dates from the days when cinema screens were painted that colour to make them more reflective, and ‘bunkum’ originated in 1820, when the congressman for Buncombe County, North Carolina gave a ‘rambling and inconsequential’ speech. How American politics has changed.

The Borisaurus (Biteback, £12.99) by Simon Walters is an entertaining and revealing collection of our Prime Minister’s utterances over the years.

How about this from 2004, when Johnson was fired from the Conservative front bench for lying about an affair: ‘There are no disasters, only opportunities. And, indeed, opportunities for fresh disasters.’ How British politics has changed.

Have Yourself A Merry Little Cocktail (Pop Press, £9.99) by Emma Stokes offers liquid recipes to help you through the winter. The Sleighbell Sling, the Let It Sloe . . . you get the idea. One of the cocktails combines gin, an egg yolk and maple syrup (good luck with that after demolishing a tin of Quality Street). Stokes writes that ‘a standard 5ml teaspoon is generally the right size’ for measuring out booze. We’ll be the judge of that, thank you very much. 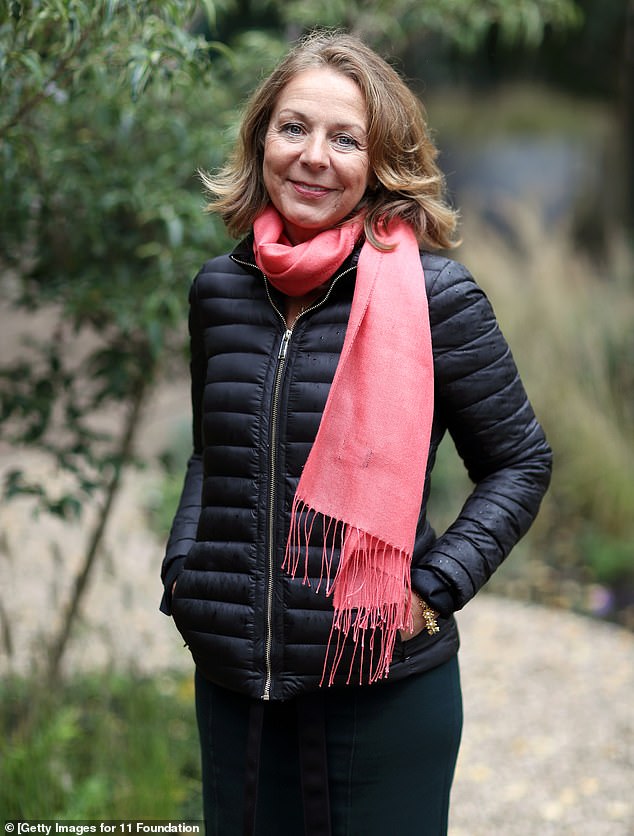 The latter tells you how to grow stuff (‘Asparagus requires patience and, like many of us, a bed of its own’), while the former tells you what to do with it in the kitchen. They share fond memories of a lunch where oven mishaps prompted three visits from the fire brigade: ‘All the ladies present were quite pleased.’

Fancy a quiz after your meal? The Very British Quiz Book (Pop Press, £9.99) by Geoff Tibballs provides some intriguing glimpses into our national character.

One in three Brits, for instance, has left a voicemail message for their pet while they’ve been away. ‘You know you’re working class,’ we learn, ‘when your TV is bigger than your bookcase.’ Meanwhile, reasons for trains running late have included llamas on the line at Sevenoaks and ‘slippery rain’ near Bedford.

If music trivia is your thing, try Ultimate PopMaster (Penguin, £12.99), based on the feature in Ken Bruce’s Radio 2 morning show.

Did you know that Taylor Swift is named after James Taylor? Or that Peter Gabriel called all of his first four solo albums Peter Gabriel? I didn’t.

I’m not sure if I knew that Cliff Richard once recorded a single with Janet Jackson called Two To The Power Of Love. If I did, I had forgotten. And I’ll now have to try to forget it again.

Save at least 10 per cent on all books reviewed on these pages. Visit mailshop.co.uk/christmasreviews or call 020 3308 9193