THOMAS PARTEY wants to join Arsenal this summer and hopes a deal can be done with Atletico Madrid, according to reports.

The Ghana star, 26, is high on Mikel Arteta's wish list as the Gunners boss looks to strengthen in the middle of the park. 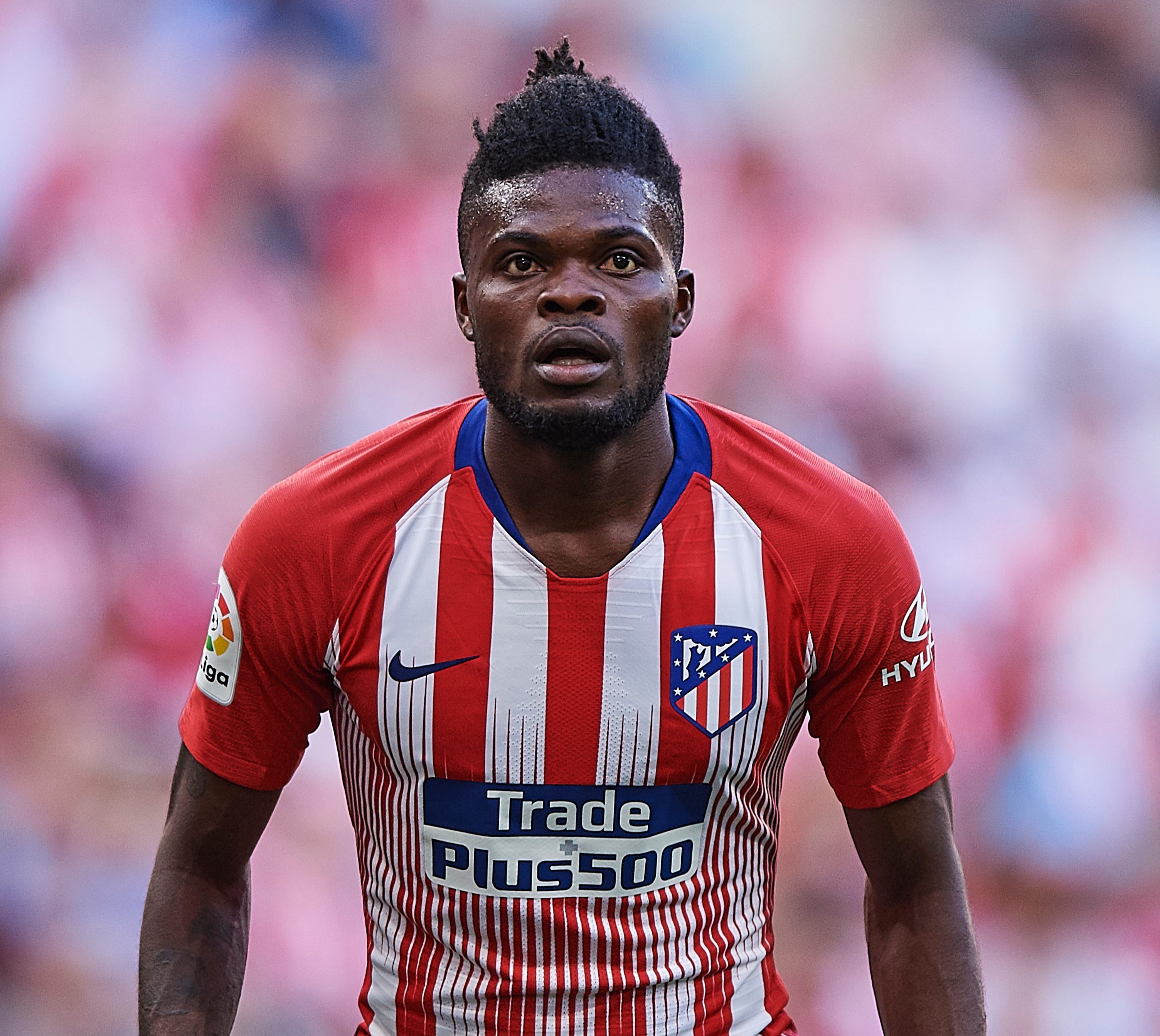 And according to The Telegraph, the holding midfielder has made it clear he is intent on making the switch to North London.

It is thought he is desperate to prove himself in the Premier League next season.

The reports come following his standout performances across both legs of the Champions League last-16 tie against Liverpool, which the Spanish side won 4-2 on aggregate.

Partey's release clause in his Atletico contract is around £43.5million but it is unlikely Arsenal will be able to afford that, especially if they miss out on the Champions League.

Alexandre Lacazette is one of four players who reportedly could be sacrificed to help finance a deal for Partey.