TIMO WERNER has revealed that he idolised four Chelsea legendswhen he was growing up which include his boss Frank Lampard and Petr Cech.

Werner, 24, admitted he Blues legends were an inspiration to him when he was a kid growing up in Stuttgart, Germany. 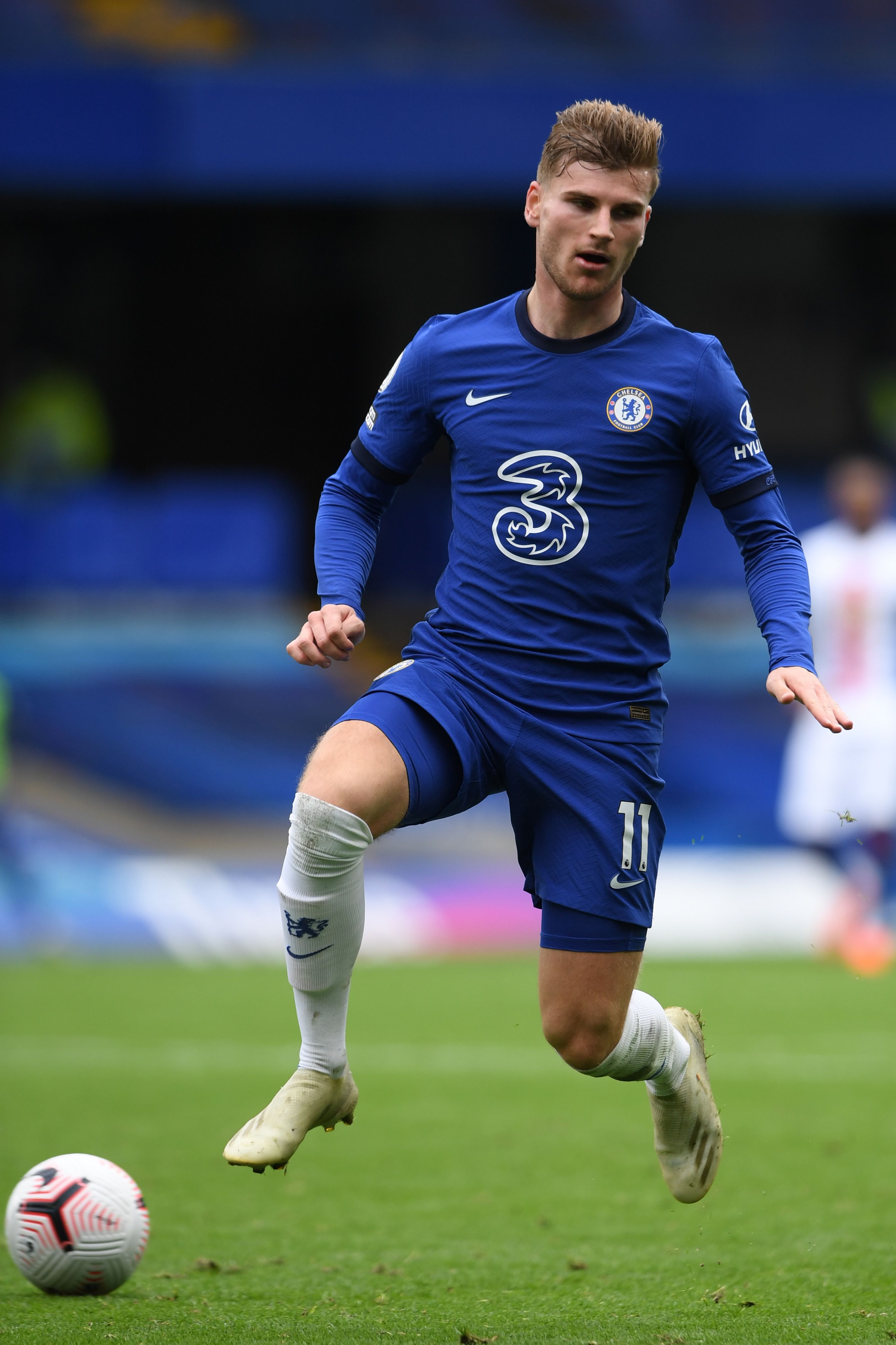 In an interview with club sponsor Three ,Werner he said: "When you come into the club they are working for the club and when you see them as a child, like 10, and then you see, Ashley Cole, Frank Lampard, Petr Cech, you say wow it’s crazy I am here with them now. It's a lot of fun."

The German admitted that it was a dream come true for him to be playing in the Premier League despite not being able to see much of it.

He said that he became familiar with English clubs when he saw them in the Champions League.

Werner continued: "Of course as a child you don’t see much of the Premier League clubs but you see the teams at the Champions League.

"You see the likes of Chelsea and Manchester United. These were the clubs that in my youth were winning a lot.

"You see maybe young Ronaldo, or here at Chelsea Didier Drogba and also Frank Lampard the manager. They have a lot of legends in the club here."

All the players Werner mentioned had glittering careers at Stamford Bridge and helped bring silverware to the club.

He is also Chelsea's all-time record scorer with 211 goals and the only midfielder to score more than 150 goals in the Premier League.

Cech played 494 games for Chelsea where he won four Premier League titles, a Champions League and a Europa League trophy.

He also broke several records at the club. In his first 180 games he kept 100 clean sheets, the fastest goalie to do so and he holds the record of most clean sheets in the Premier League of all-time with 202.

Cole moved to Stamford Bridge from Arsenal in 2006 in a swap deal with William Gallas, and won the Champions League, the Europa League, the Premier League and four FA Cups.