Tina Fey Gets ’30 Rock’ Episodes With Blackface Removed From Viewing

“As we strive to do the work and do better in regards to race in America, we believe that these episodes featuring actors in race-changing makeup are best taken out of circulation,” Fey wrote, per Deadline. “I understand now that ‘intent’ is not a free pass for white people to use these images. I apologize for pain they have caused. Going forward, no comedy-loving kid needs to stumble on these tropes and be stung by their ugliness.”

Fey made the request along with “30 Rock” co-creator Robert Carlock and NBCUniversal. She also starred on the “Saturday Night Live”-inspired 2006-13 sitcom as Liz Lemon.

All of the episodes will be removed by the end of the week from Amazon, Hulu, iTunes and Google Play, Variety reported, citing a source.

Among the four, two of the episodes involved Jane Krakowski’s character, Jenna Maroney, putting on blackface, Newsweek noted. Jon Hamm appeared in blackface for an “Amos ‘n’ Andy” parody in another. 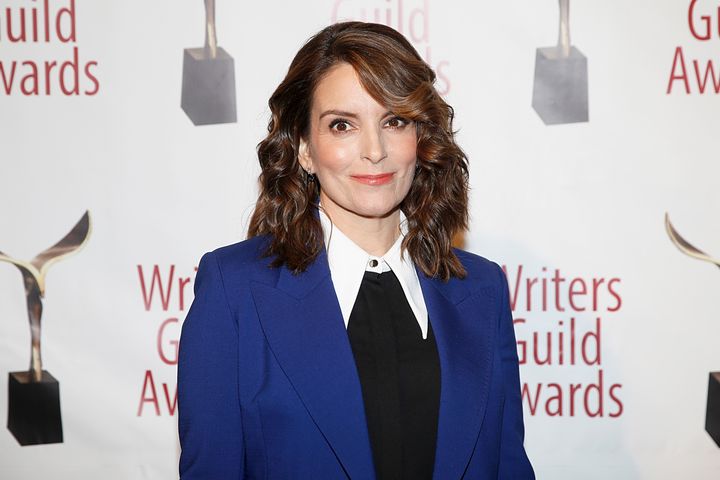 Fey made the move as anti-racism awareness continued to rise amid the Black Lives Matter protests.

This month, HBO Max temporarily removed “Gone With the Wind” from its catalog so its “racist depictions” could be given historical context in accompanying material.