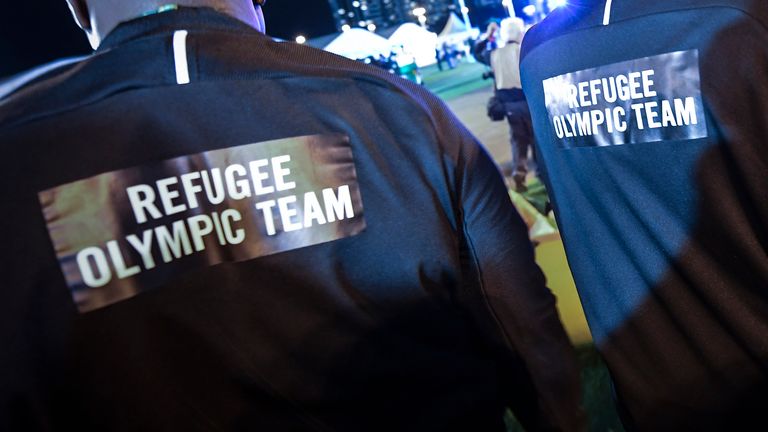 An expanded refugee team of 29 athletes competing across 12 sports at next month’s Tokyo Games will provide hope and inspiration to the world, the International Olympic Committee (IOC) said on Tuesday.

The team, which will compete under the Olympic flag and include people from countries including Syria, South Sudan, Eritrea, Afghanistan and Iran, is almost three times as big as the inaugural team at the Rio de Janeiro 2016 Olympics.

Syrian swimmer Yusra Mardini, who swam to safety when her boat capsized between Turkey and Greece in 2015, will be back for her second Games after taking Rio by storm.

Also on the team are Kimia Alizadeh, Iran’s first female Olympic medalist when she won bronze in taekwondo at the 2016 Olympics and fellow Iranian canoe racer Saeid Fazloula.

Alizadeh left in 2020 saying she was oppressed as a woman, while Fazloula reached Germany in 2015 via the Balkans. 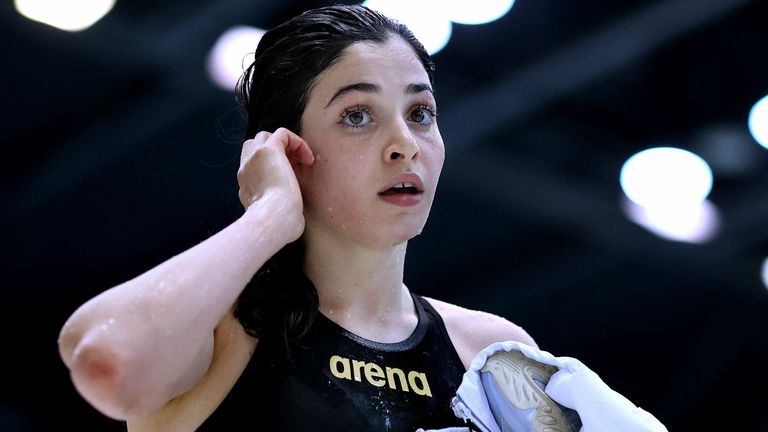 “I speak on behalf of the entire Olympic Movement when I say that we cannot wait to meet you in person and to see you compete in Tokyo,” IOC president Thomas Bach said at a virtual presentation of the team.

“It will send a powerful message of solidarity, resilience and hope to the world… You are an integral part of our Olympic community, and we welcome you with open arms.”

The athletes, who will march into the stadium during the opening ceremony in second place behind ancient Games founders Greece, were selected from a pool of 56, supported by Olympic scholarships from 13 different countries.

The IOC unveiled its first refugee team at the Rio Games to raise awareness of the issue as hundreds of thousands of people were pouring into Europe from the Middle East and elsewhere escaping conflict and poverty.

That 10-member team from Syria, Congo, Ethiopia and South Sudan competed in athletics, swimming and judo.