Home » Lifestyle » Tom Jones incredible footage with lover Mary Wilson, who admitted ‘I was in love with him’

Tom Jones incredible footage with lover Mary Wilson, who admitted ‘I was in love with him’

Sir Tom Jones discusses 'importance' his wife had in his life

Sir Tom Jones and Mary Wilson didn’t just have a fling. Mary, who died in February, herself admitted he was “one of the loves of my life.” It ended when Tom’s wife Linda confonted her husband and demanded he choose, along with some particularly graphic threats to his private parts. Yet the Welsh star later claimed that Mary and Linda became friends and just before her death the Supremes legend let slip that they were still in touch.

In the late 1960s Tom was not only a huge pop idol, he had a successful TV show that aired on both sides of the Atlantic.

This Is Tom Jones ran from 1969-1972 for a total of 67 episodes. Some of the biggest stars in the world were guests including Sonny and Cher, Liza Minelli, Sammy Davis Jr, The Hollies, Dusty Springfield and Aretha Franklin.

On November 12, 1970, The Supremes appeared with their latest line-up of Mary Wilson and Cindy Birdsong, plus Jean Terrell, who had replaced Diana Ross at a special ‘handover’ concert in Las Vegas in January that year. 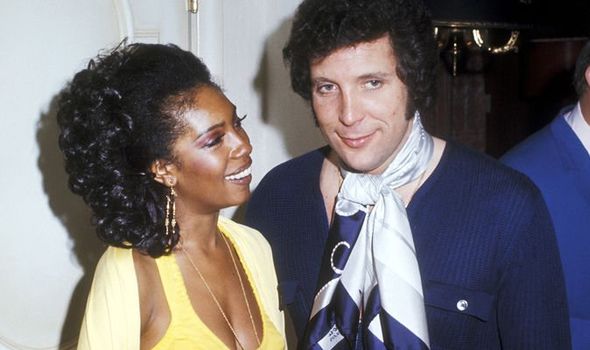 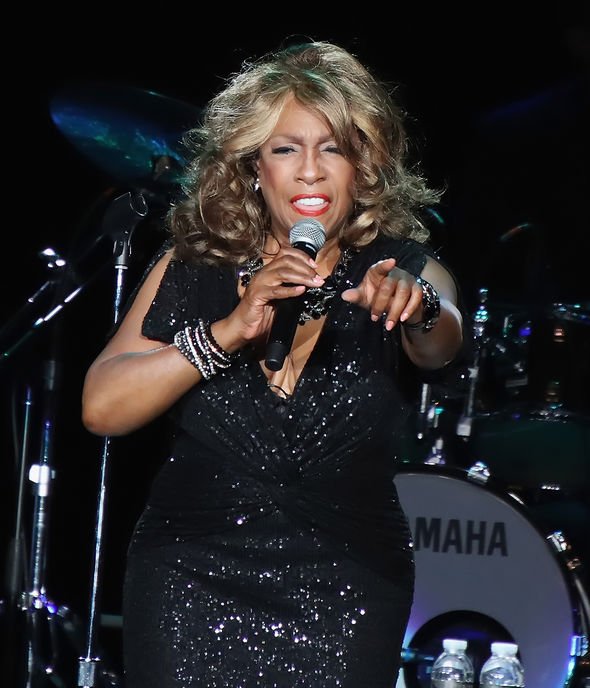 The Supremes were determined to promote their new line-up, with the loss of the biggest star.

The trio gave viewers a special mini-concert on the night, performing Brothers Love Traveling Salvation Show, Loves Country, Together We Can Make Such Sweet Music, and Steeling In The Name Of Good Lord.

But the highlight was an electrifying rendition of the Ike and Tina Tuner classic River Deep, Mountain High.

Midway through the song, Tom sauntered on and took up the second verse.

Many of those watching at the time would have known or at least suspected that he was singing next to the woman he had a prolonged affair with.

Linda had always avoided the limelight, while Tom was frequently seen with a parade of beautiful women.

Tom met Mary during the 1968 leg of a US tour. For several years. they flew back and forth to see each other.

“I was in love with Tom Jones, I will say that, I cannot not say that, because it is very true.”

The Welsh star has often implied that Linda looked the other way and that he never remotely contemplated leaving her. But, in this case, Linda intervened after reading in Disc magazine that Mary was in the UK ‘to see Tom Jones’ while he was in residenct at the Winter Gardens in Bournemouth.

DON’T MISS
Tom Jones: ‘Prince Philip apologised for insulting my voice
Tom Jones tribute to wife after she begged him to carry on without her
Elvis: Secret visit to London in 1968 with Tommy Steele

Linda jumped in the car to catch them in the act but Tom had a last-minute warning and Mary quickly left. Linda, however, found a fancy romantic meal still cooking in the oven when she arrived and was furious.

Apparently Linda told him: “You’d better straighten it out, because you won’t be able to do anything without your b**ls.” 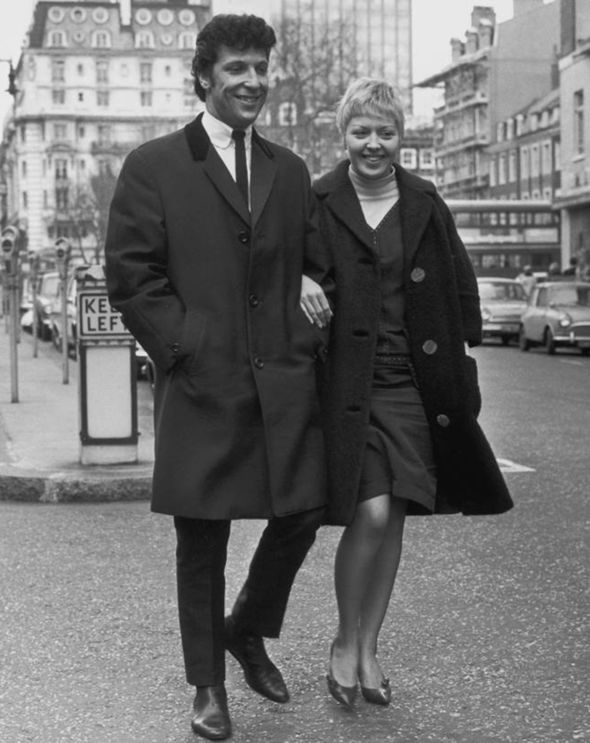 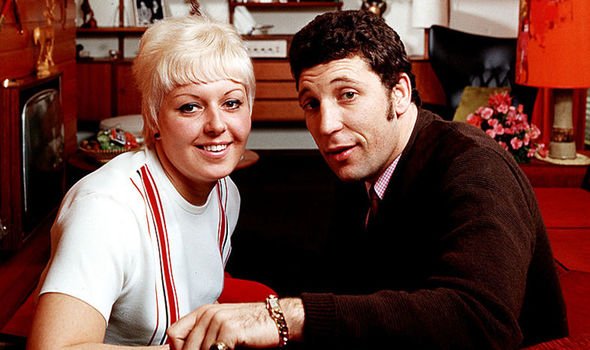 Mary later said: “You know, after a while I realised that he was a married man and that I needed not to be involved.

“That didn’t stop me from caring for him at all, but he broke up the relationship and it was good that that happened. And for years I was like devastated because he was one of the loves of my life.”

She also had affairs with a string of famous men including Steve McQueen and David Frost. In 1974 she married the Supremes manager Pedro Ferrer, and they had three children, before divorcing in 1981. 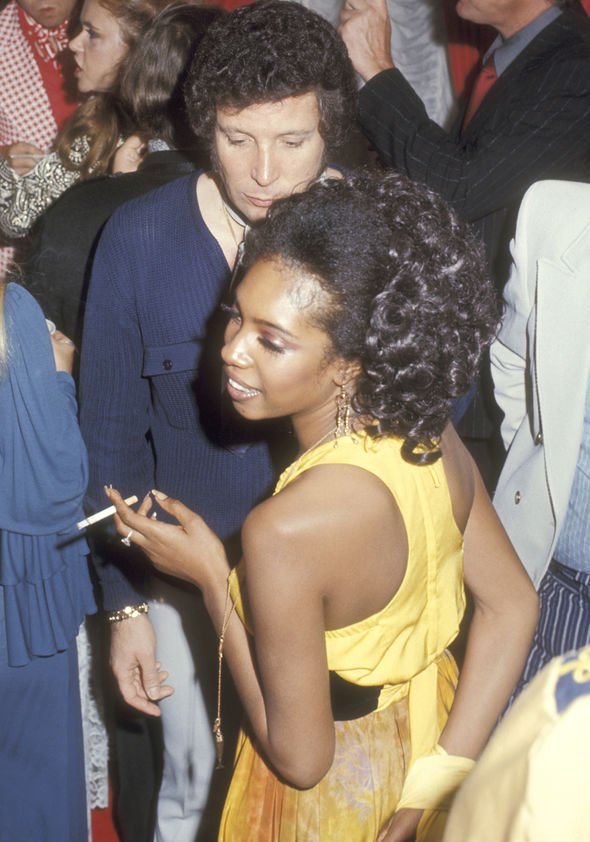 In 2019 Mary gave an interview before a live audience at Myron’s Cabaret Jazz at the Smith Center for the Performing Arts in Las Vegas with host Norm Clarke.

During the chat about her career, she also spoke of her turbulent early love affairs: “When you’re young, you do stupid things, but love is what it is.” She added that she had been in contact with Tom very recently.

After the show, Norm revealed that Mary had looked at her phone and read a new message “with the glee of a schoolgirl.”

When he asked who it was from, she told him: “Oh, Tom texted during the show.”