Home » Lifestyle » Top ten WWE stars of the 2000's with The Rock down in fourth, John Cena in second and Brock Lesnar NOT in running

Top ten WWE stars of the 2000's with The Rock down in fourth, John Cena in second and Brock Lesnar NOT in running

THE 2000s witnessed three of WWE's biggest eras and the start of several Hall of Fame careers.

From the end of the Attitude Era to Ruthless Aggression and then PG, the decade featured some of the best to ever step inside the ring.

Ranker, a popular destination for crowdsourced rankings, has collected mass voting from WWE fans all over the world to discover the best wrestlers of the Noughties.

The vast criteria for fans selecting their favourite wrestler took into account everything from championship reigns to skills on the microphone.

With stars like Eddie Guerrero and Rey Mysterio just missing out and Brock Lesnar not even in sight, here are the top-ten…

From competing in the first ever tag team triple threat ladder match at Wrestlemania 2000 to forming Team Xtreme with Lita and brother Matt, Hardy became renown for his high-risk stunts.

Throughout the decade, he soon enjoyed success as a singles competitor and rose to become a two-time world heavyweight and one time WWE champion. 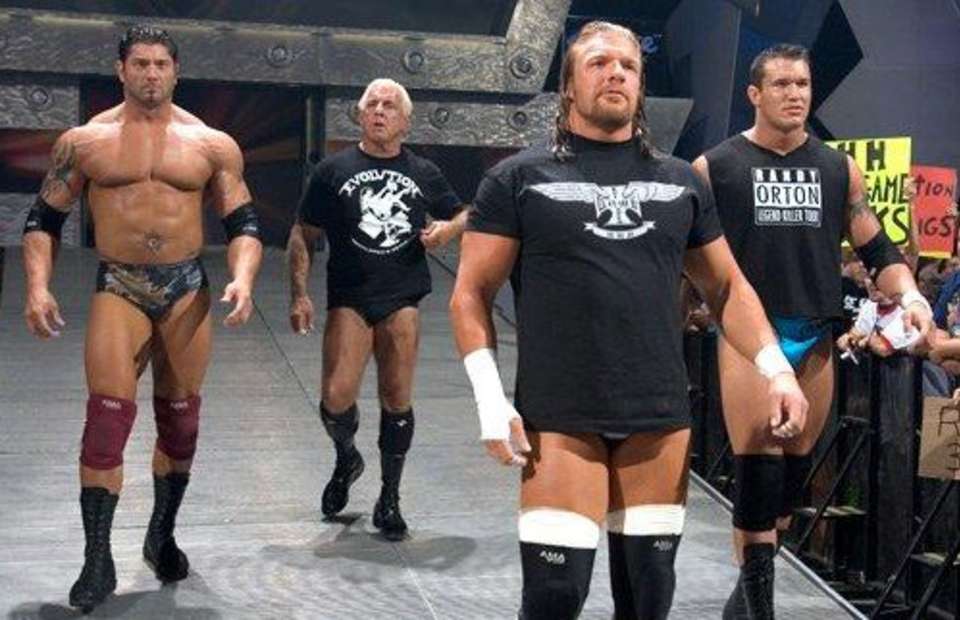 Exploding onto the scene with Triple H, Ric Flair and Randy Orton, the Animal was built as the muscle of the legendary stable Evolution back in 2003.

The chief highlights from his Hall of Fame career, including his four title reigns and first Royal Rumble win, all came in the 2000s.

Often regarded as one of the best professional wrestlers of all time, the 2000s represented the rebirth of HBK following a highly-publicised battle with addiction.

Michaels overcame a career-threatening back injury to emerge from his first retirement for a feud with real-life best friend Triple H back in 2002.

The HeartBreak Kid went on to enjoy memorable rivalries with Chris Jericho and John Cena while he also reformed D-Generation X.

Yet perhaps his most notable contribution of the decade remains his successive WrestleMania match of the year clashes against The Undertaker that led to his second retirement from the ring.

Finishing just above his long time best friend HBK, The Game cemented his status as one of WWEs top guys during the 2000s.

His standing ovation following his return from career-threatening injury at MSG in 2002 remains one of the company's biggest ever crowd reactions.

During his decade of dominance as a multi-time world champion, Triple H was also the architect behind Evolution and the rebirth of DX. 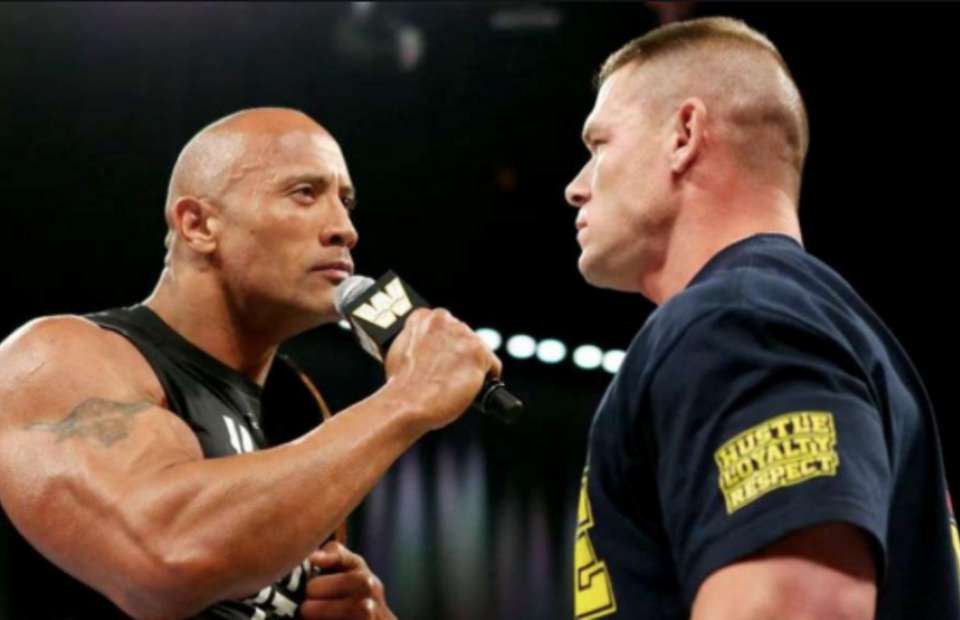 The Rated-R Superstar, who had recently returned to the ring following a near-decade absence, became the most decorated superstar on the roster during the 2000s

Edge reinvented himself from a tag team wrestler to one of the biggest heels around thanks to the controversy surrounding his real-life relationship with Lita.

The Ultimate Opportunist became the first-ever Money in the Bank winner and one the first of his 11 world titles during his Hall of Fame career when he cashed in to pin John Cena.

From his early days as the Legend killer to his modem gimmick as the Viper, the third generation star burst onto the scene as part of Evolution.

He became the youngest world champion in WWE history in 2004 at age 24 and his RKO finisher has since become one of wrestling's most popular finishing moves.

The most electrifying man in sports entertainment has been a trailblazer for wrestlers to forge a path into the mainstream entertainment business.

The Rock was towards the end of his legendary WWE run during the 2000s before he cemented his name as Hollywood’s highest-paid actor Dwayne Johnson.

Nevertheless, his icon vs icon match against Hulk Hogan at WrestleMania X8 in 2002 cemented his legacy as one of the best of all time.

The Phenom, who finally called time on his storied WWE career this year, has always remained relevant throughout the decades and his 2000s run was no different.

The Deadman debuted his American Badass gimmick and became one of the original stars of SmackDown as it rose to beat RAW in the ratings.

He won his first World Heavyweight title in 2007 and became the first man to win the Royal Rumble after entering at number 30.

All the while he continued his legendary undefeated streak at Wrestlemania with wins over Orton, Edge, Batista, Kane and Shawn Michaels

Only a silver medal for the man who carried WWE during the 2000s.

From his Ruthless Aggression debut to becoming the Doctor of Thuganomics, Cena enjoyed an unprecedented rise to the top.

His success sparked an infamously polarising reaction from fans as the leader of the Cenation became the undisputed face of WWE.

The company’s franchise player accomplishments during the decade are too vast to list, as big match John racked up gold on route to equaling Ric Flair’s record for most world titles at 16.

Somewhat surprisingly the Texas Rattlesnake has been crowned the winner despite the fact that he retired just three years into the decade.

The Hall of Famer also spent the bulk of time before that struggling with injuries and creative storylines.

Yet it is no doubt that Austin remains the biggest draw in WWE history with his run in the 90s Attitude Era against Vince McMahon rightfully retaining its place as the companies best angle of all time.