TOTTENHAM HOTSPUR are close to signing Pierre-Emile Hojbjerg from Southampton, according to reports.

The Dane has been the subject of interest from North London, as well as Everton, for a number of weeks – with the latter having even lodged a £19million bid for his services. 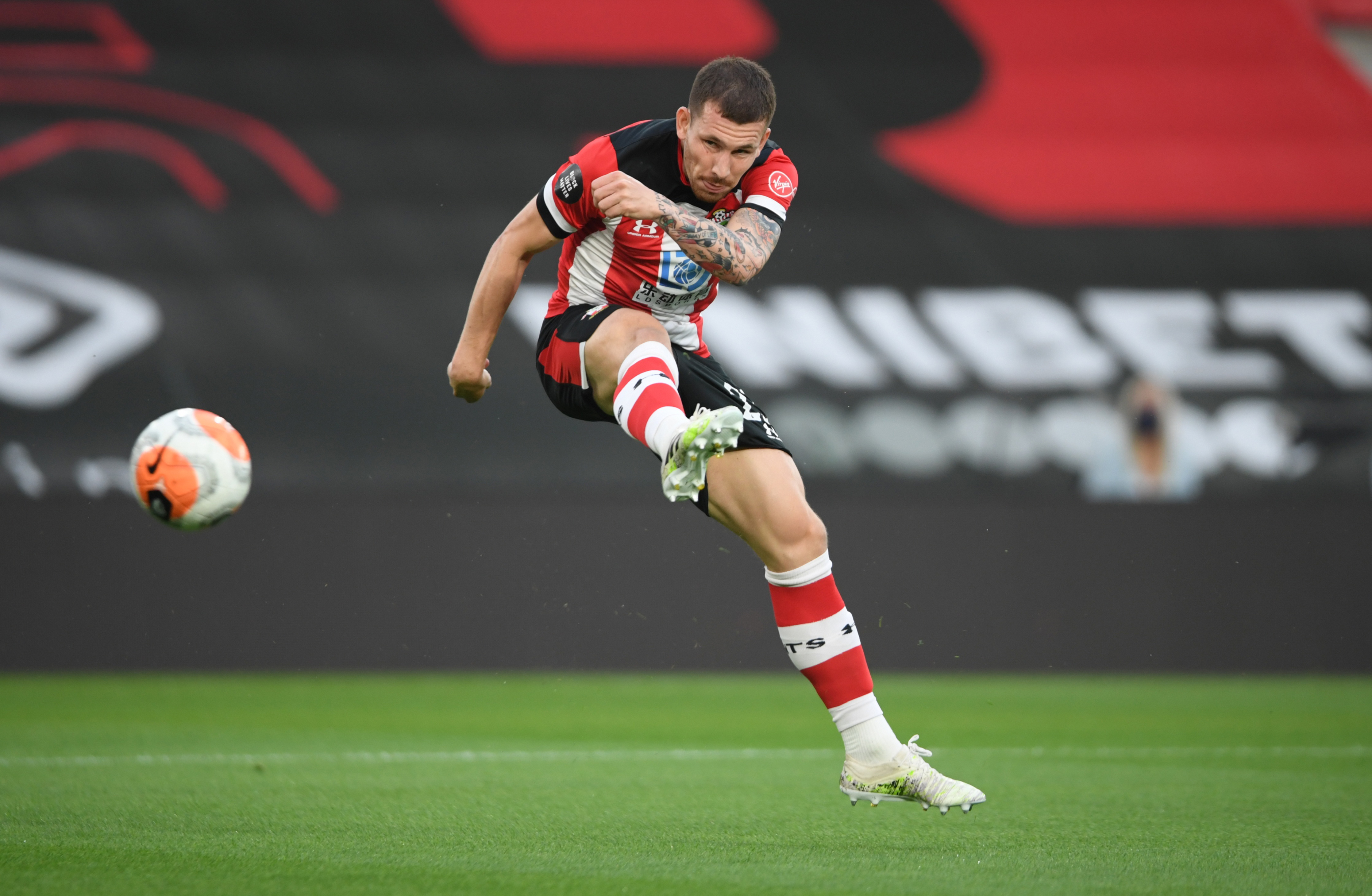 But it has emerged that Hojbjerg, 24, wants to join Spurs.

And according to Sky Sports, the Lilywhites have opened their bidding at £15m.

The Saints, however, are thought to be holding out for £25m for their former captain – who has just one year remaining on his contract.

Tottenham could sweeten the deal by including full-back Kyle Walker-Peters, with Southampton hoping to make the 23-year-old's loan move permanent "for the right price".

Hojbjerg debuted for the Saints as a 21-year-old back in 2016, having arrived from Bayern Munich as a highly-touted youngster.

He had already clocked up 25 appearances for the German giants prior to his move to the English South Coast.

And in this time he'd bagged an impressive haul of two Bundesliga winners' medals, two DFB Pokals and a Champions League to show for his efforts. 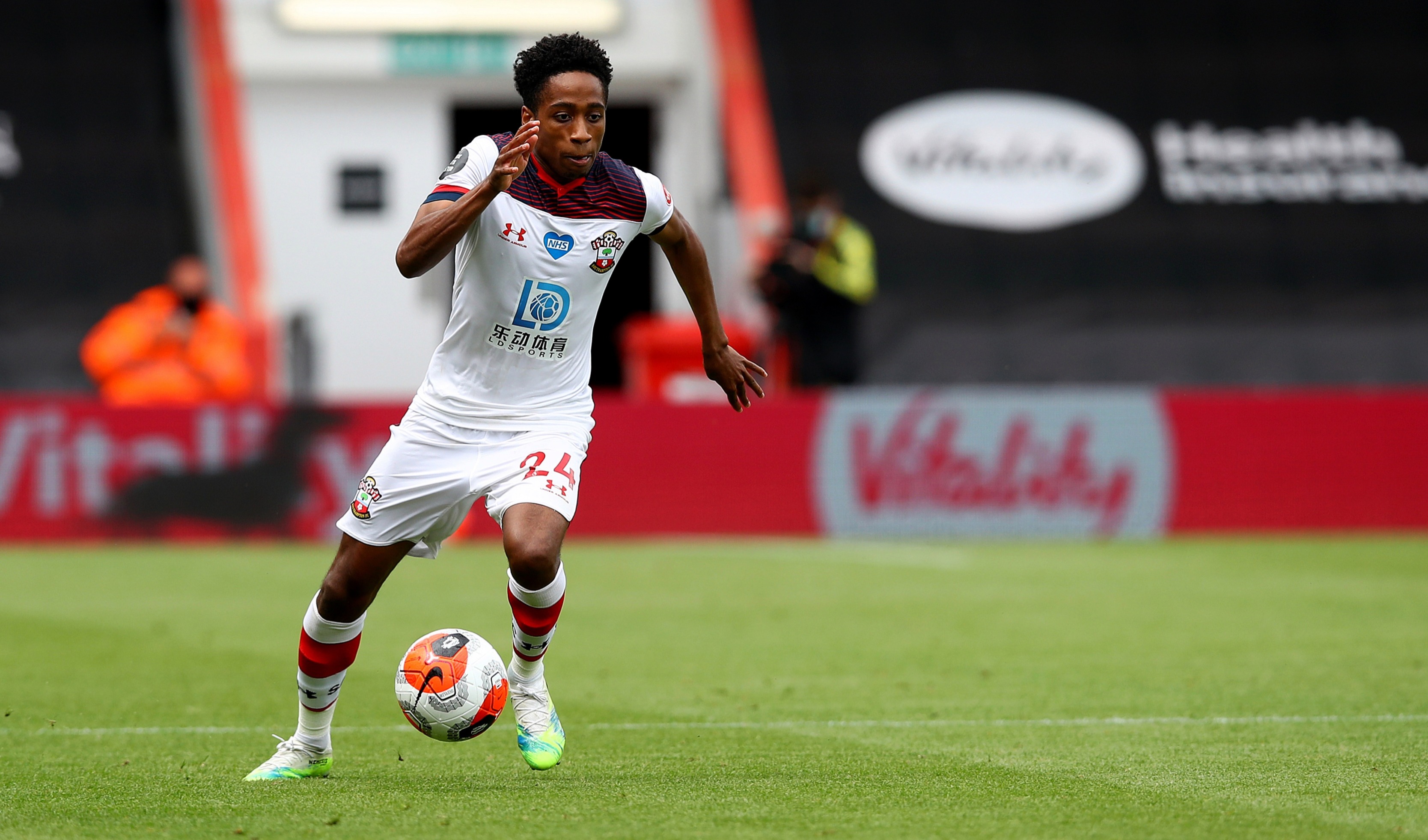 Hojbjerg impressed at St Mary's with his bullish performances in the middle of midfield, earning the captain's armband under Ralph Hasenhuttl.

But he was stripped of the honour ahead of the league's restart, amid continued speculation surrounding his future.

The 33-cap international has featured sporadically since, starting just one of Southampton's last seven games. 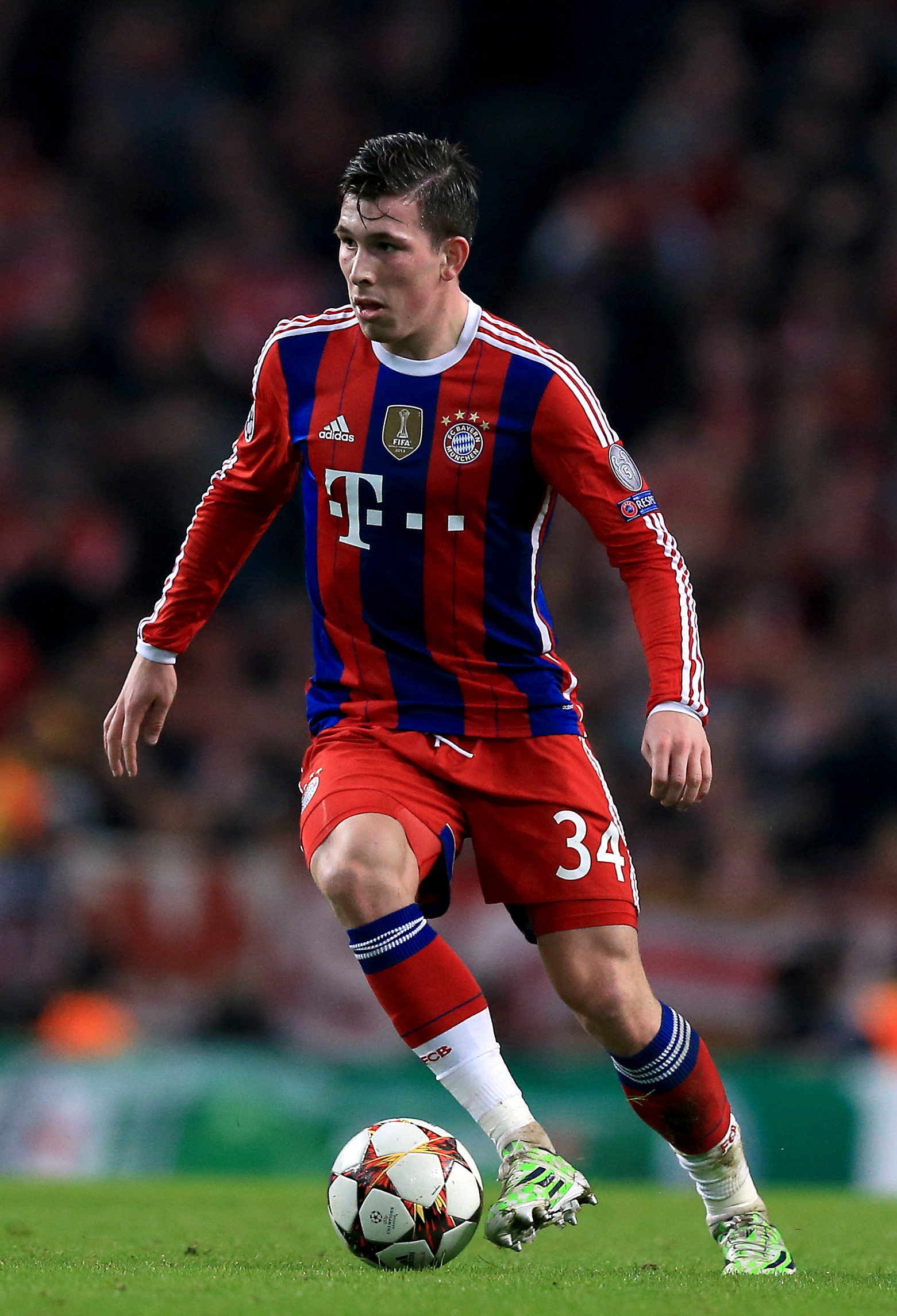