TOTTENHAM have been accused of breathtaking incompetence by demanding £60 a ticket to watch their last home game of the season – double to cost of rivals Arsenal.

Spurs have decided on a flat-rate charge for the game against Aston Villa which kicks off at 6pm on Wednesday 19 May, with some seats costing more than they are usually priced – plus a £1.75 booking fee. 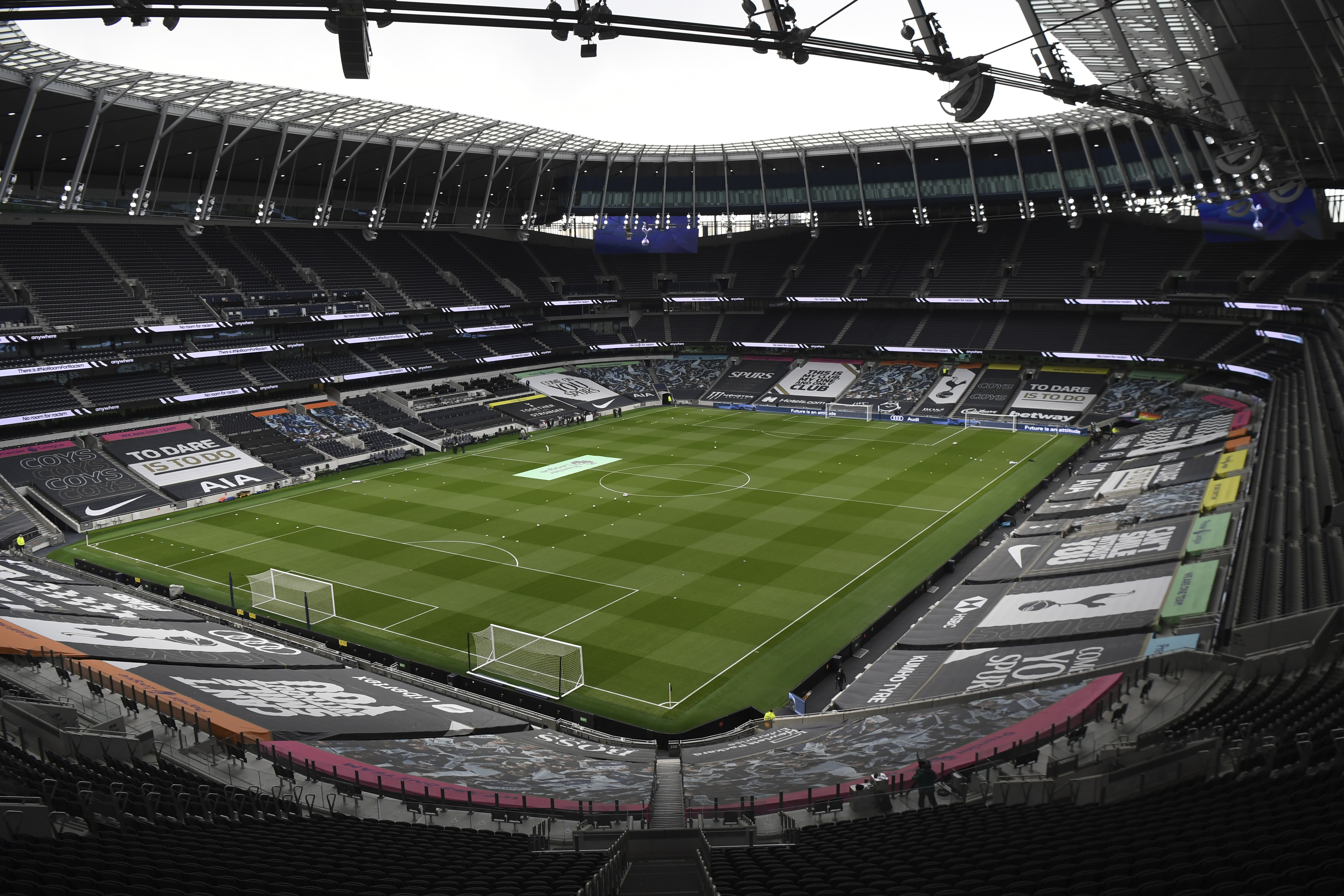 The club, which sparked fan fury by signing up for the European Super League, set the prices for the match without consulting any supporters groups and opted to charge one price for general admission no matter where the seats are located.

By contrast, Arsenal have come up a range of ticket pricing for their final game, against Brighton on May 23, with adult seats ranging from £25.70-£35.50.

Martin Cloake, co-chair of the official Tottenham Hotspur Supporters Trust told the club in a tweet: “The first ticketing decision taken without talking to your fan reps in 8 years and you've made a total shambles of it, and turned even more loyal supporters against you.

“The sheer incompetence is breathtaking.”

Tottenham have four games remaining this season with hopes of finishing in the top four slim.

Ryan Mason's side travel to Leeds before hosting Wolves.

Fans will then return for the game against Aston Villa before the season finishes with a trip to top-four rivals Leicester on the final day of the campaign.

The summer ahead could be a tricky one for Spurs, with SunSport revealing that Manchester United are plotting a £90million bid for Harry Kane.

The Tottenham talisman has indicated he will make a decision on his future after the Euros.