The former Wolves boss, 47, is reportedly Spurs' latest conquest, having seen pursuits of NINE other bosses fall by the wayside. 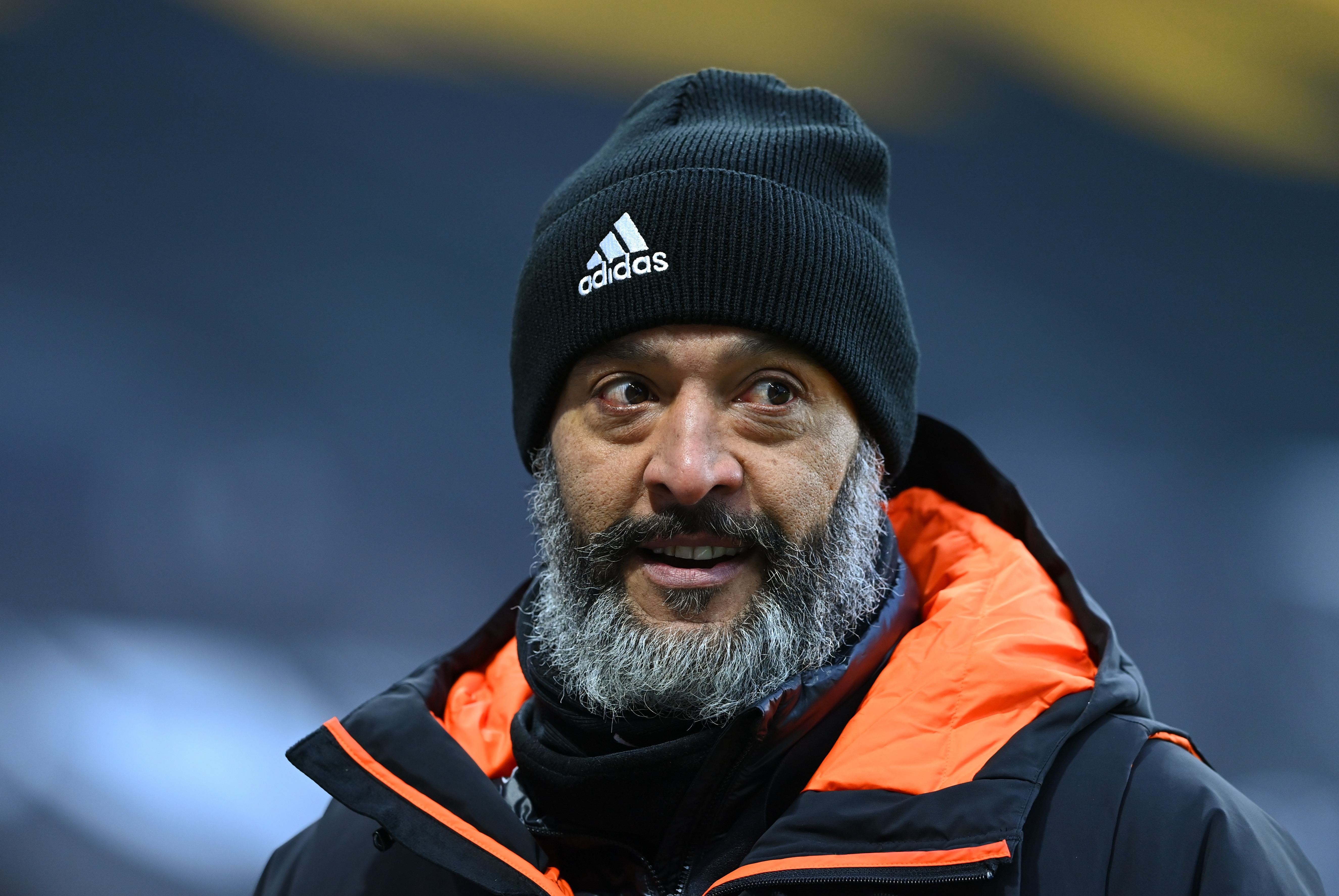 Tottenham have now been managerless for 70 days, since Jose Mourinho's dismissal in April.

Chairman Daniel Levy has seen moves for the likes of Julian Nagelsmann, Mauricio Pochettino and Antonio Conte, among others, fall by the wayside.

And Tottenham's interest in Nuno could go the same way.

According to Radyo Gol in Turkey, the Portuguese is being chased by Fenerbahce for their vacant post.

The Istanbul side, who have won a record 28 titles, slumped to third last season – and see Nuno as a leading candidate to bring them back to glory.

But some fans may welcome Fenerbahce's interest, after #NoToNuno trended in the UK on Thursday night.

Tottenham supporters had used a similar hashtag to show their opposition to the potential appointment of Gennaro Gattuso the week before – after the Italian's past comments on women in football and gay marriage came to light. 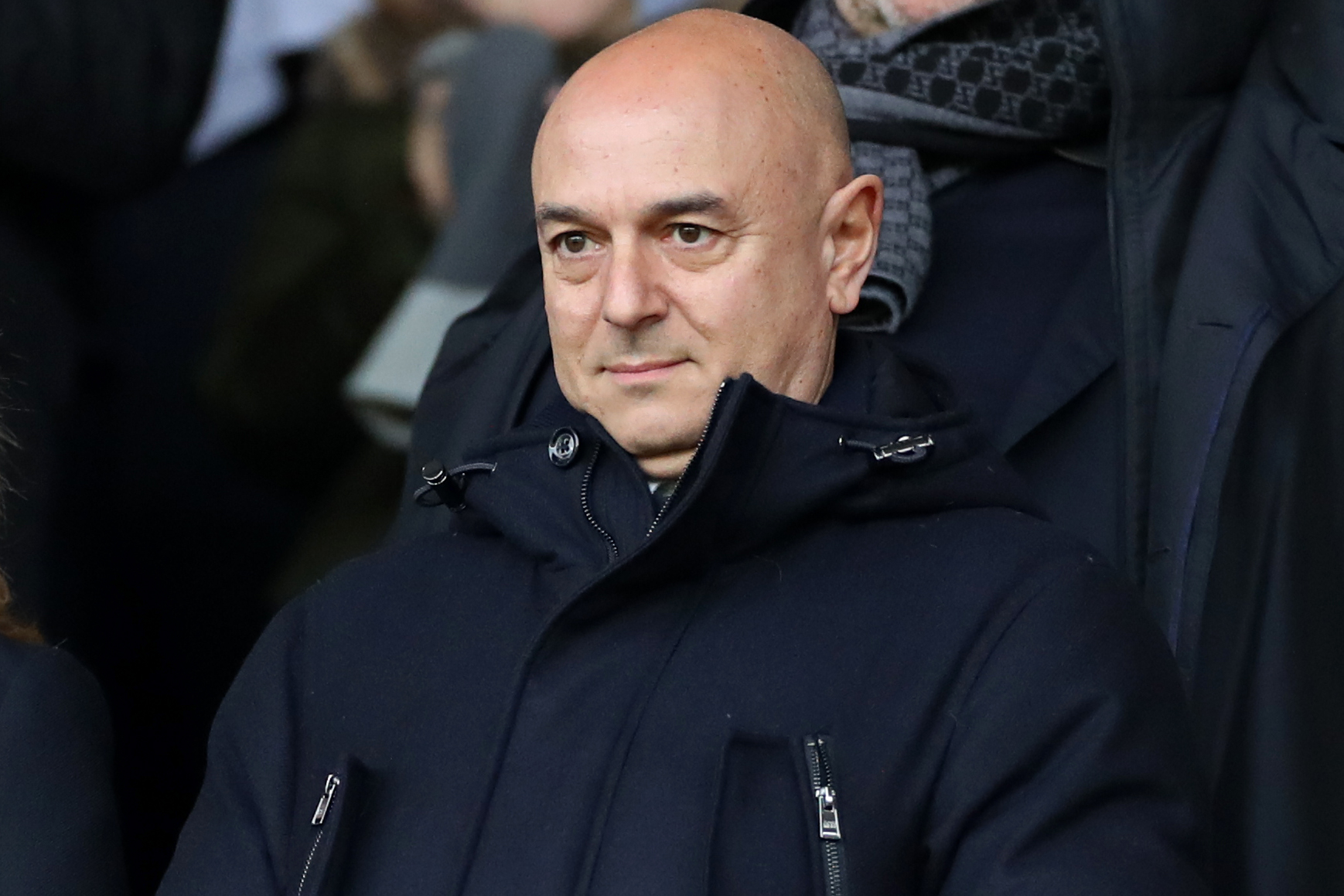 Spurs also pulled the plug on a move for Paulo Fonseca, while Hansi Flick opted to become Germany manager after Euro 2020 instead.

Ajax boss Erik ten Hag was also of interest, but has had a contract extension triggered by the Dutch giants.

After leaving Wolves, Nuno was in talks with Crystal Palace over potentially succeeding Roy Hodgson at Selhurst Park.

But the former Valencia and Porto boss turned down the South Londoners.