PARENTS have been warned about eight dangerous chemicals, including lead and mercury, that have been found in children's toys.

An investigation by campaign group Unchecked reveals that hundreds of counterfeit toys, cosmetics, and jewellery were found to have contained dangerous chemicals or dangerous levels of certain chemicals. 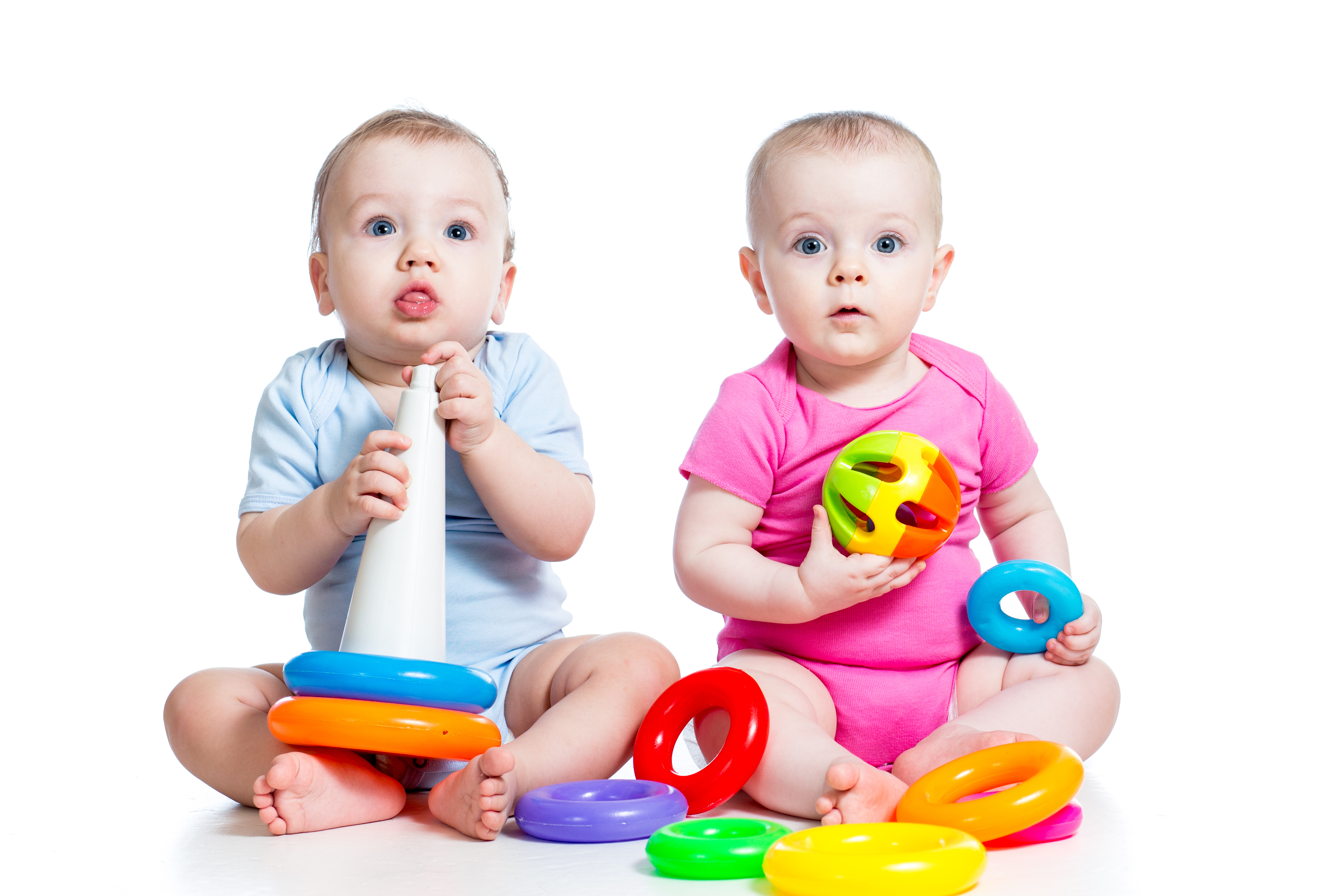 Products can often contain a certain level of chemicals under EU rules, with the amount varying by chemical and what it's being used for.

But Unchecked's research, which was based on Freedom of Information requests to 178 councils in England and Wales initially shared with The Mirror, found that a quarter of all goods tested between 2017 and 2019 showed levels of poisons.

But the group also alleges that with just under half (87) of the councils it checked failing to carrying out examinations, there are potentially thousands of hazardous goods in circulation.

Emma Rose from Unchecked UK said: “Most people support strong rules on chemical safety. They want to know the everyday products in their homes – such as clothes, cosmetics and children’s toys – are free from toxic chemicals.

"But our research shows that these protections are being undermined
by poor enforcement, as local public protection teams simply aren’t being given the resources they need – with potentially dangerous consequences."

What dangerous chemicals were found?

Here's what dangerous chemicals or dangerous levels of chemicals were found by Unchecked – it doesn't, however, have further details on exactly which products were affected:

Unchecked says lead is often used to make jewellery heavier, to brighten colours, and to stabilise or soften plastic but it warns that there is no level of exposure to lead that is known to be without harmful effects.

According to NHS Scotland, symptoms can include abominable pain and constipation, while children can experience developmental delays and learning difficulties.

How to spot dangerous toys and products

IF you're concerned about buying unsafe toys, bear in mind these tips:

Other serious side effects of lead poisoning, according to the government's Health and Safety Executive (HSE), include kidney damage, nerve and brain damage, and infertility.

Nickel – 81 samples found, mainly in jewellery but also in toys

Chronic inhalation of nickel or nickel compounds can cause nasal problems such as sinusitis, says Unchecked.

The HSE adds that effects can also include skin and eye irritation, while longer-term problems can include inflammation of the lungs and cancer of the lung and nose, particularly the sinuses.

Phthalate, also known as DEHP, is used to make plastic soft and flexible – but it has been limited to 0.1 per cent in toys by the European Union because of health fears.

The chemicals are associated with a range of toxic effects, including disruption of the hormone system and metabolic diseases, such as obesity, says Unchecked.

The use of this metal is restricted under EU rules, and Unchecked says it can damage organs and prove fatal if inhaled.

Exposure in pregnancy can also result in genetic defects to the unborn child.

Mercury is banned from being used in the UK but Unchecked found it's illegally being used in skin products and lightening creams.

It can cause fatal liver and kidney damage, according to the Local Government Association (LGA).

Most steroid creams are only available on prescription but Unchecked found the chemicals being used in skin products and lightening creams.

According to the NHS, side effects can include thinning of the skin, dermatitis, acne, and rosacea, as well as decreased growth in children.

Arsenic's use is limited under EU rules as according to the UK government, if ingested, it can damage the stomach, kidneys, liver, heart and the nervous system, and in severe cases causes death.

Breathing air with high levels of arsenic can also cause lung damage, shortness of breath, chest pain and a cough, which may lead to death.

In addition, arsenic can cause burns to the skin or eyes on contact.

But only products containing very low levels of hydrogen peroxide are legal.

He said: “This highlights the fact that while the UK has reputable businesses, there are still issues and problems with unsafe products entering the market and it's important that government – both local and central – takes responsibility for that."

But councillor Nesil Caliskan, chair of the LGA’s Safer and Stronger Communities Board, says the problem is cash-strapped councils can't afford to carry out product tests:

He said: “Although it is ultimately the responsibility of manufacturers, suppliers and retailers to ensure the products they produce or sell comply fully with safety laws, councils work extremely hard to maintain and improve safety standards, despite severe budget pressures on their services.

“Trading standards budgets and staffing have been cut by around half since 2010 which makes it extremely difficult for some councils to maintain previous inspection levels.

A department for Business, Energy and Industrial Strategy (BEIS) spokesperson told The Mirror (The Sun has asked BEIS to confirm this): “Once a fault is identified, local trading standards will work with the manufacturer to remove a product from the market as quickly as possible, such as by issuing recall notices.

“Manufacturers can then face enforcement action, including fines and even jail sentences.”

In the past, Smyths Toys issued a recall on a toy doll after it was found to breach chemical limits.

While children's bath toys sold on Amazon were also found to have dangerous chemical levels.

And a warning was issued at Christmas after toxic chemicals were found in toys imported to the UK from China.