Arsenal and Gabon striker Pierre-Emerick Aubameyang, 31, wants a three-year deal and wages of £250,000 a week to stay at the club. (ESPN)

Manchester United are prepared to be patient over a move for Borussia Dortmund and England winger Jadon Sancho and will not pay more than £50m for the 20-year-old. (inews)

Chelsea are considering a move for Villarreal and Spain centre-back Pau Torres, 23, who has also been linked with Arsenal, Barcelona, Manchester City and Manchester United. (Mail)

Arsenal are favourites to sign Atletico Madrid and Ghana midfielder Thomas Partey and have offered to triple the 27-year-old’s wages. (AS – in Spanish) 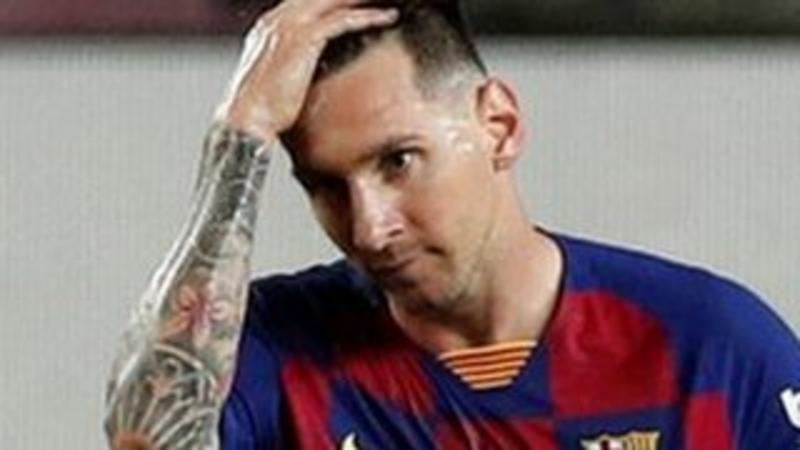 Newcastle boss Steve Bruce is hoping to convince English midfielder Matty Longstaff to stay at the club. The 20-year-old is out of contract at the end of the season and has been offered a five-year deal by Serie A side Udinese. (Sky Sports)

But Bruce says there is no chance of French winger Allan Saint-Maximin, 23, leaving Newcastle this summer. (Guardian)

Bayern Munich chief executive Karl-Heinz Rummenigge says 29-year-old Spain midfielder Thiago Alcantara, who has been linked with Liverpool, wants to leave and will be sold this summer. (Bild, via Mirror)

Chelsea have restarted talks with Brazil winger Willian, 31, over a new deal. (Goal)

West Brom are interested in signing 33-year-old former Chelsea and Nigeria midfielder John Obi Mikel, who is without a club after leaving Turkish side Trabzonspor in March. (Sky Sports)

Schalke and United States midfielder Weston McKennie, 21, wants to join a Premier League club for next season. (Sky in Germany, via Sky Sports)

Tottenham are keen on a move for Napoli and Poland striker Arkadiusz Milik, 26, but face competition from Juventus. (Goal) 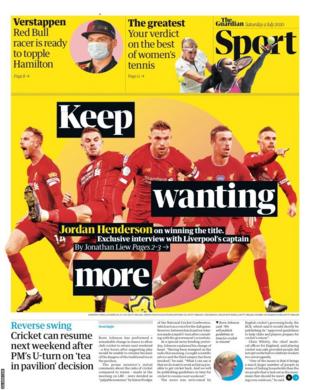